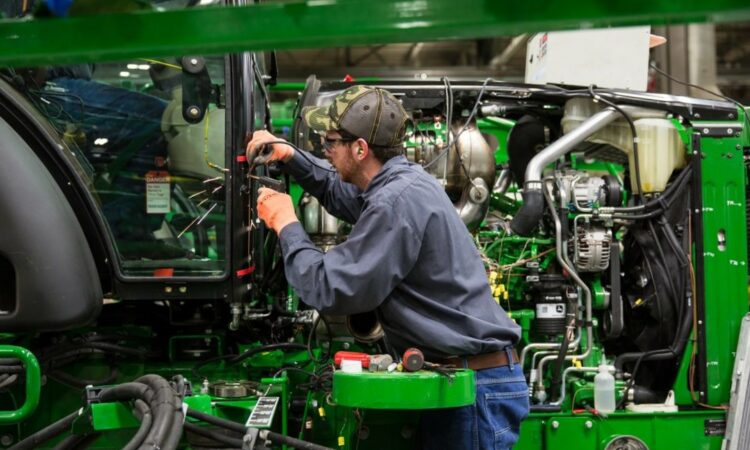 The president of the Association of Equipment Manufacturers (AEM) in the US, Dennis Slater, has expressed disappointment with the Trump Administration’s decision to push ahead with the majority of proposed tariffs on imported goods from China.

He explained: “The AEM and its 1,000 member companies are extremely disappointed with the Trump administration’s decision to move forward with the majority of the $50 billion in tariffs.

“These tariffs target the vital parts and components used in equipment manufacturing throughout the US.

“They will drive up the cost of manufacturing in the US and risk many of the 1.3 million good-paying manufacturing jobs our industry supports. 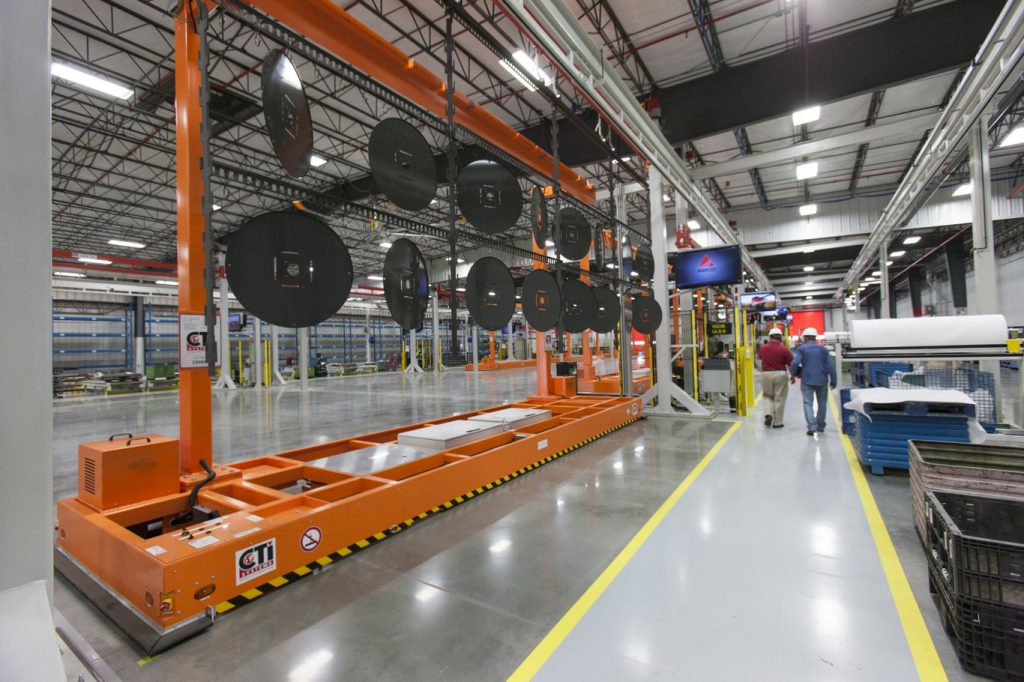 “Combining this with China’s promise to retaliate against US products and agricultural commodities only further erodes the benefits of last year’s tax reform, hurting the entire US economy.

US Customs and Border Protection is set to collect duties on about $34 billion worth of tariffs – the same ones outlined in a list published on April 6.

The additional $16 billion worth will undergo further review in a public notice and comment process, including a public hearing.

Who or what is AEM?

The AEM is a North American based international trade group that represents off-road equipment manufacturers and suppliers. 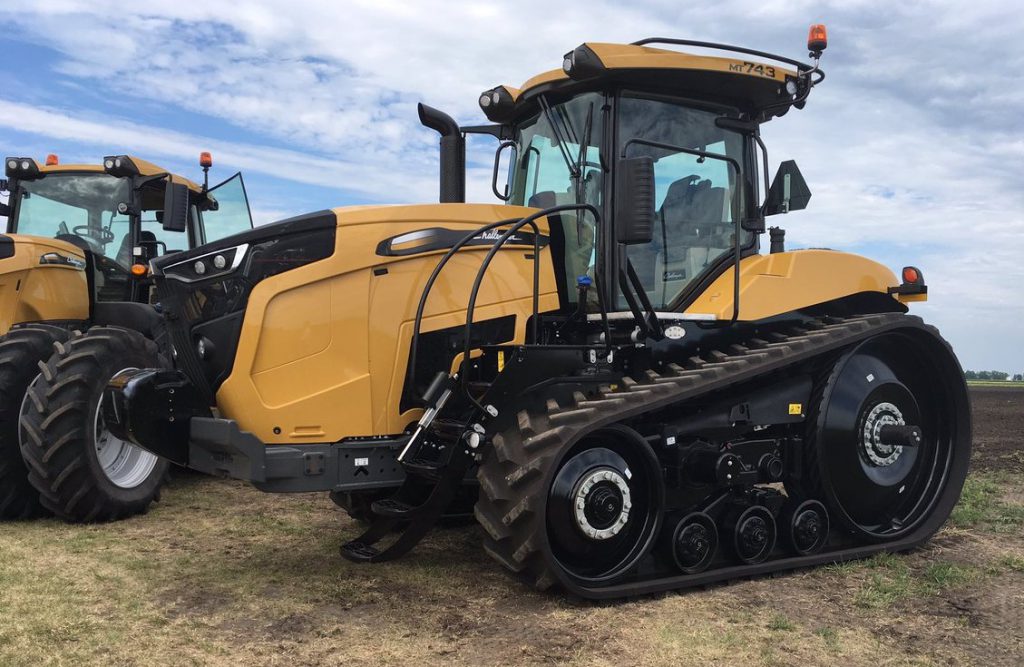 It encompasses more than 1,000 companies. In turn, this accounts for more than 200 product lines in the agriculture and construction sectors worldwide.

The AEM claims that the equipment manufacturing industry in the US supports 1.3 million jobs and contributes circa $159 billion to the economy there every year. 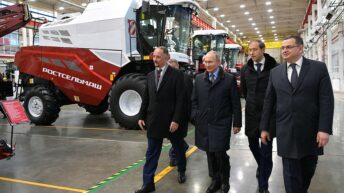