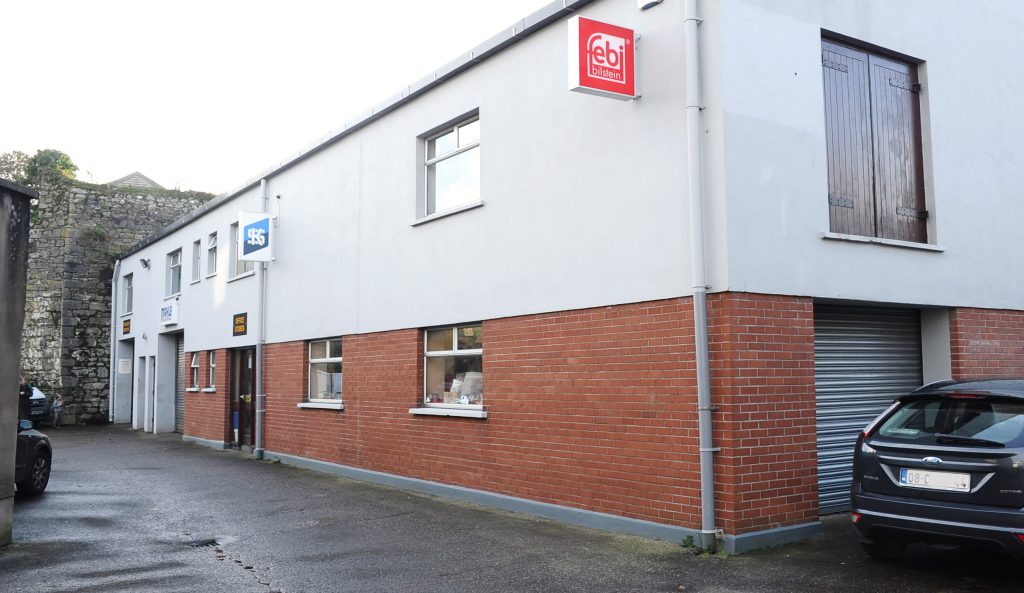 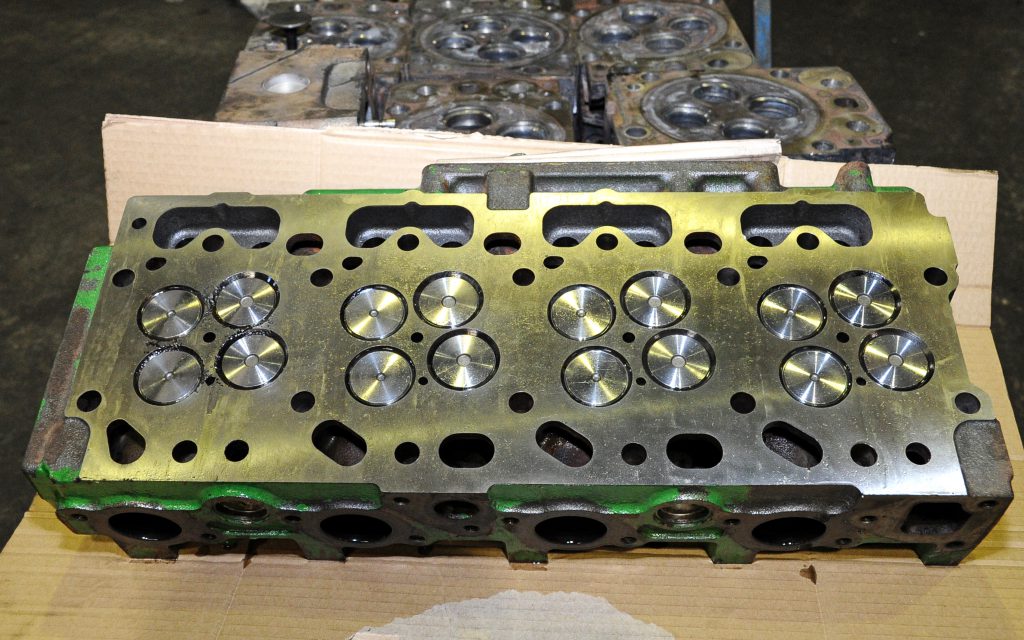 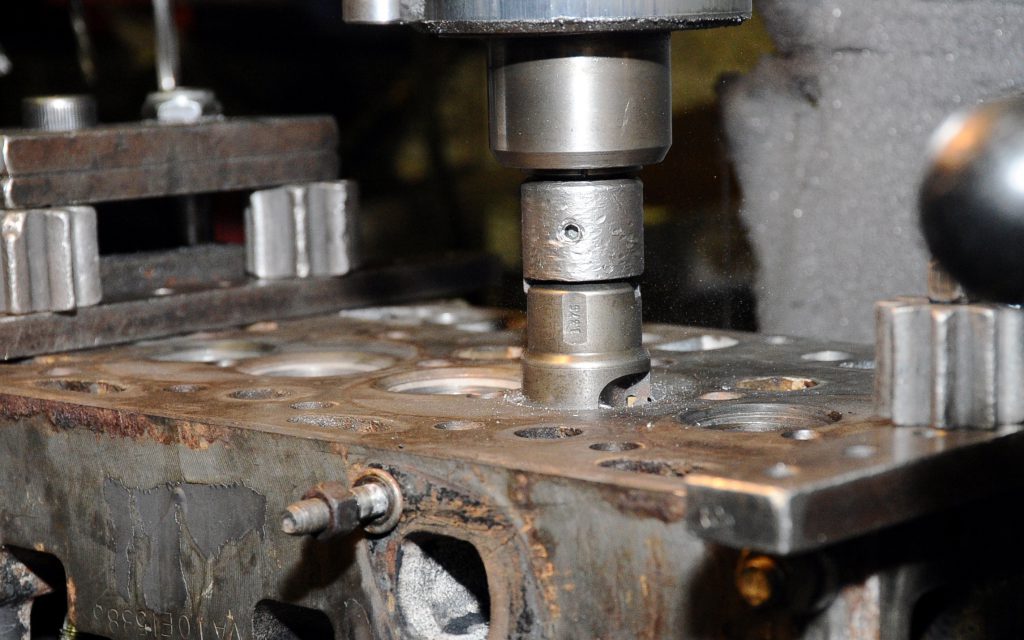 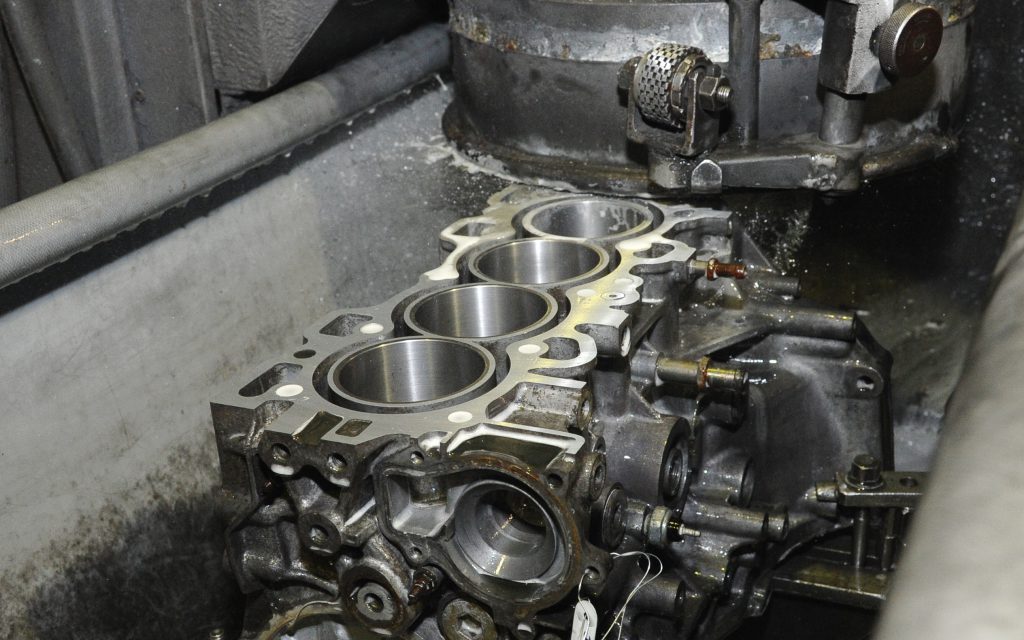 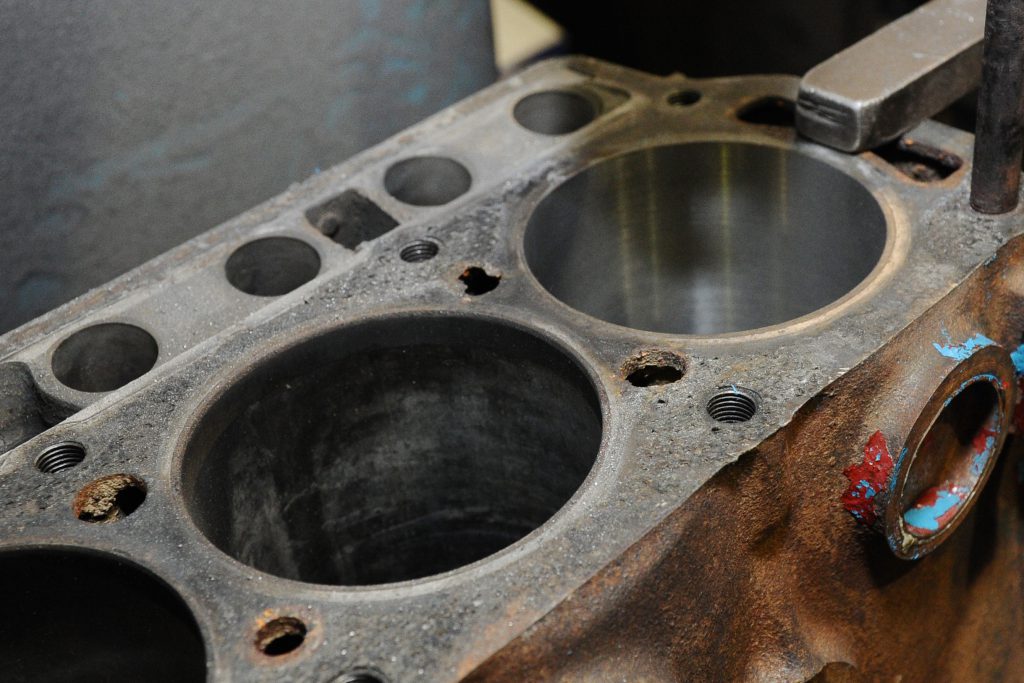 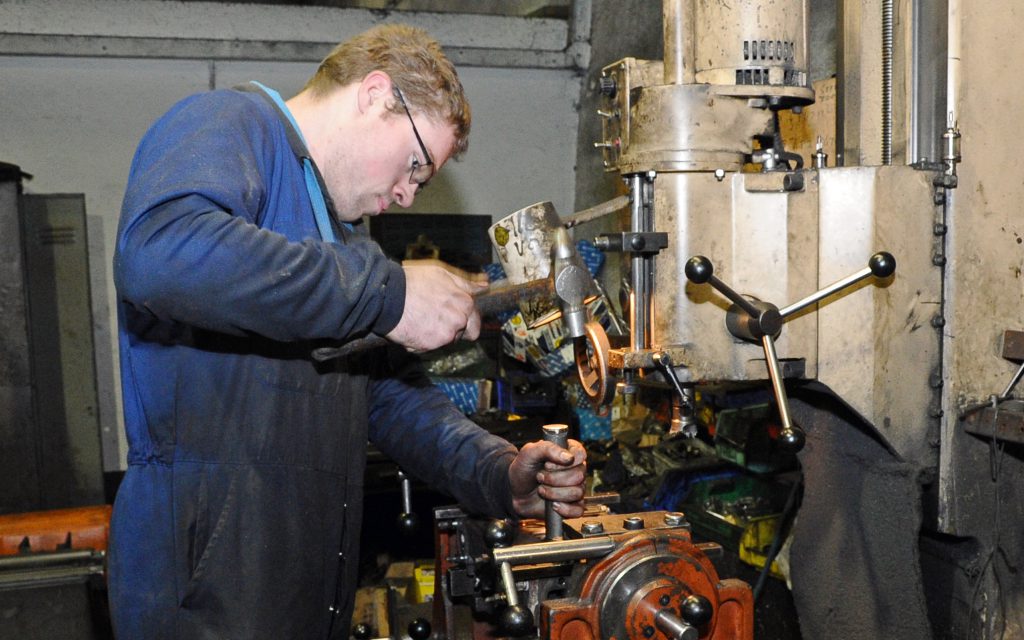 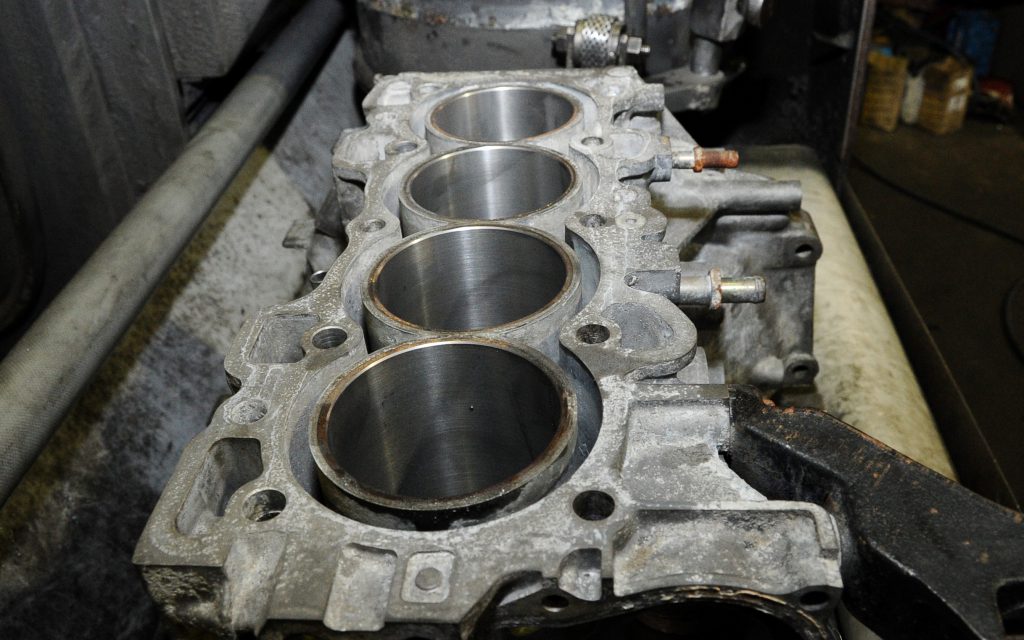 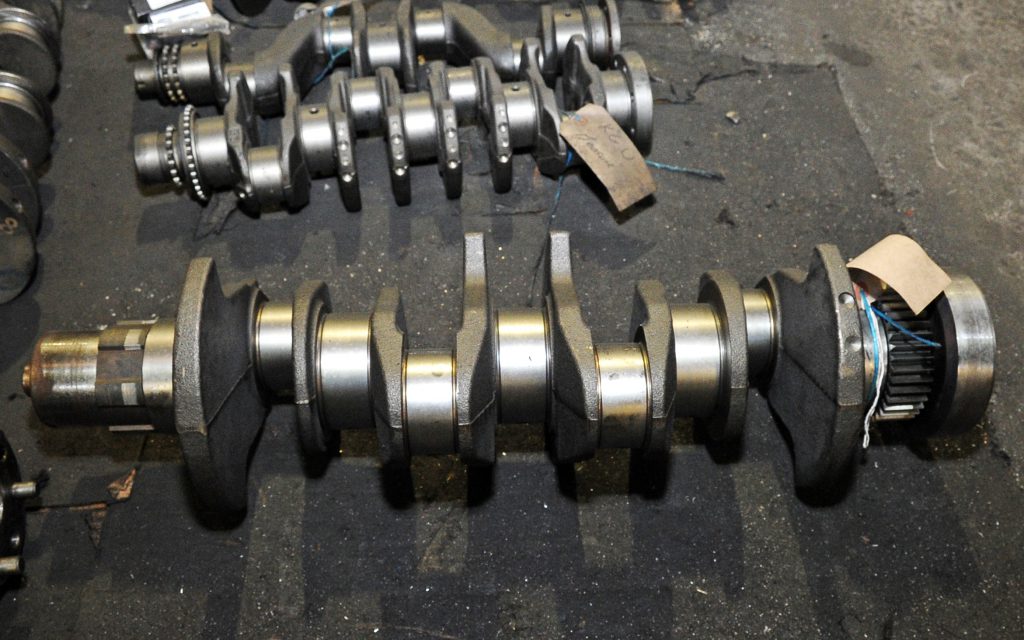 Trade focus: 'It’s great to just press a button and it works'

182ac tillage farm in Meath up for auction next month

Hoof health: ‘So important to look after lame cows straight away’