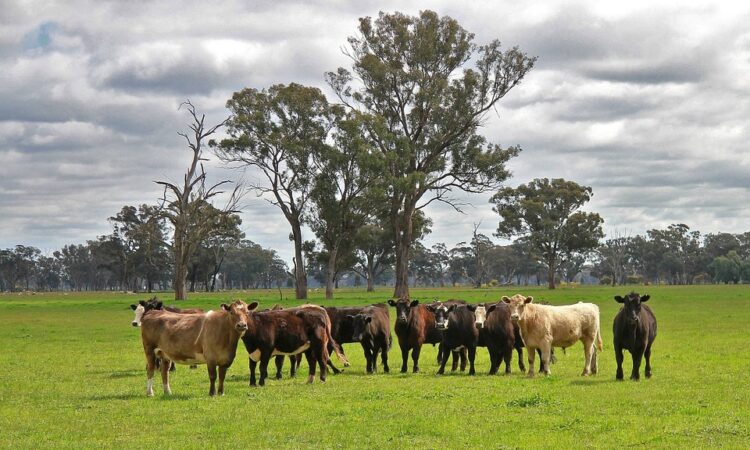 Tougher trespass laws have been demanded by the Australian minister for agriculture following an “attack” of 100 animal activists on a farm in the Maranoa region of South West Queensland.

Minister for Agriculture and Maranoa David Littleproud urged all state governments in Australia to increase trespass laws and penalties after the incident last week.

“Police were called on Saturday (March 23) when 100 animal activists invaded a feedlot and dairy, which is listed on the Aussie Farms activist attack map,” the minister said in a statement on social media over the weekend.

Describing the incident as a “broader public safety issue” and an “absolute disgrace”, the minister said: “States must create a serious penalty for trespassing on family farms.

Animal welfare groups have lost their social licence. They have no moral compass when they are prepared to intimidate innocent Australians and their actions taint their own cause.

Minister Littleproud called out the animal rights charity Aussie Farms, which has compiled a “map” of livestock farms in Australia, containing the names, addresses and coordinates of the farms.

“Aussie Farms can no longer pretend its map is anything but an attack map for activists, as I’ve been saying for months – this is the second invasion onto a property listed on their map in recent months.

“The slaps on the wrist being handed out to animal activists invading family farms is encouraging them to escalate their efforts.”

Minister Littleproud called for a “real deterrent” before people get hurt, adding that he respects vegans and their life choices but underlined that “no one has the right to trespass onto people’s family properties”.

Nobody would like to see a stranger show up at their residence where their children live and I’m genuinely worried there will be a serious incident.

“We’ve seen utterly ridiculous penalties handed out to trespassing and thieving animal activists in the past few months.”

The minister dismissed fines issued to offenders, noting that one fine amounted to AUD$1 (€0.63) with another of AUD$200 (€126) issued following a recent trespassing incident at a piggery. 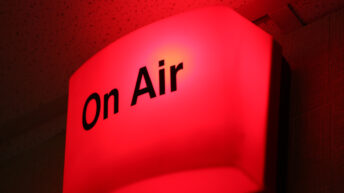