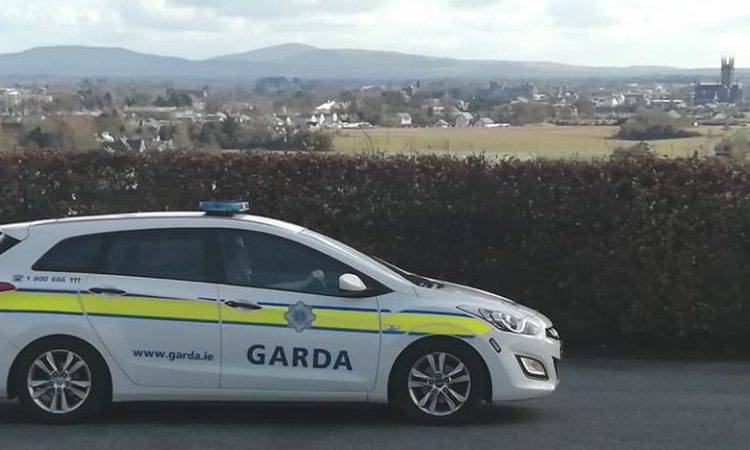 A parliamentary question (PQ) tabled by Aontú party leader Peadar Tóibín has raised concerns over the high rates of animal theft across the country, and the legislation to deal with such crime.

Deputy Tóibín stated: “In the past five years, there have been over 1,000 instances of animal theft across the country with canine, bovine/ovine and equine seeing the highest rates of theft per species.

These of course only account for reported incidents of animal theft, with unreported thefts or mistaken incidents of lost animals being exempted by these figures. This means that the rate of animal theft could be higher, but this is not reflected in the official statistics.

Toibín has said that in 2020, 196 incidents of animal theft correlated to only 40 associated charges/summons.

“That means for every five incidents of animal theft, only one shall correlate to an associated charge/summons. In some years it is marginally better, but not what it should be,” he said.

These statistics reaffirm the need for stronger legislation pertaining to and surrounding theft of animals. There [is] weak legislation and enforcement in place to deal with puppy farms or the scourge of animal cruelty. We need tougher sentencing for animal theft.

Aontú has brought a bill to the Dáil calling for tougher sentences for dog thieves, and the party will be publishing legislation on puppy farms in the coming weeks.

Tables 1 and 2 contain the number of incidents reported to An Garda Síochána between the years 2016 and 2020 which have been recorded on PULSE as ‘Offences Against Animals’.

‘Offences Against Animals’ includes cases of animal cruelty among other offences such as hunting without a licence; failure to take care of an animal; failure to comply with authorised officers (e.g. during an inspection) and non-compliance with animal identification procedures.

Table 1: Reported ‘Offences Against Animals’ incidents for the years 2016-2020 by subject animal family:

Table 2: Reported ‘Offences Against Animals’ incidents for the years 2016- 2020 by subject animal family with one or more associated charge or summons:

“I am advised by the Garda authorities that data was downloaded from PULSE on January 6, 2021. Crime counting rules were not applied to data,” the minister said in response to deputy Toibín’s PQ. 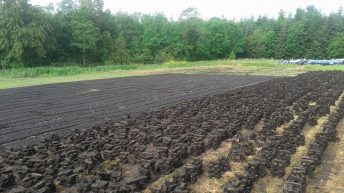