Today the last day for fertiliser spreading before closed period 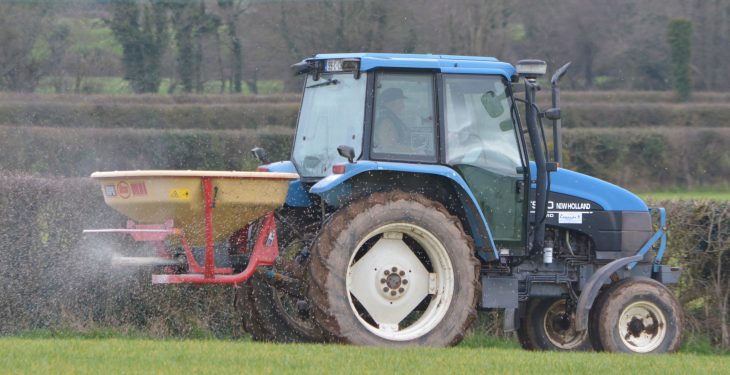 As of tomorrow, farmers will be prohibited from spreading chemical fertiliser on their lands under the rules of the Nitrates Directive.

The closed period will remain enforced until January 12 in the south-east, January 15 in the midlands and west and January 31 in northern counties.

Farmers have until Thursday, October 15, to spread slurry on their land while the closed period for farmyard manure starts on November 1.

Slurry, farmyard manure and chemical fertilisers are prohibited from being spread over the winter in Ireland in order to comply with the EU’s Nitrates Directive.

Tomorrow is also the deadline for farmers planting catch crops under the Green, Low-Carbon, Agri-Environment Scheme (GLAS) to get crops in the ground.

However, last Thursday (September 10), Teagasc Crops Forum Michael Hennessey of Teagasc stated that he understands that the Department of Agriculture has applied for a derogation on this planting deadline, but the response to this request is unlikely to come before September 15.

The deadline is proving difficult for many as they try to finish the harvest and clear fields. Ground conditions are also less than ideal in many areas due to heavy rain over the past few weeks. 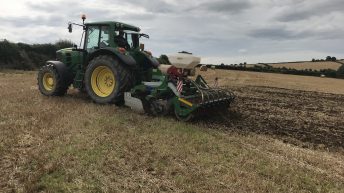