‘Tighter regulation needed to cut the casual use of herbicides’

The Irish Wildlife Trust (IWT) is urging local authorities and members of the public to avoid the use of harmful weed-killers and herbicides, particularly on Irish roadsides this summer.

According to the IWT, the “casual use” of noxious chemicals in public areas appears to be commonplace across the Irish countryside. This, the trust says, leaves behind unpleasant dead vegetation as well as harming important habitats for wild flowers and pollinating insects.

The use of pesticide sprays is implicated as one of the main causes in the extinction of pollinators like bees. According to the all-Ireland Pollinator Plan, published by the National Biodiversity Data Centre, half of Ireland’s bee species have gone through “substantial declines” in the past 37 years since 1980 while a third of species is now facing the threat of extinction.

The sale of pesticides and herbicides has steadily increased in recent years, according to data from the Department of Agriculture, up to 3,121t of active ingredient in 2015 (an increase of 7% on 2013 alone).

The Environmental Protection Agency (EPA) underlined the issue of pesticide residues in water courses and drinking water supplies. According to the IWT, the EPA has said that this is an issue which “has emerged as a significant water quality issue in 2015”.

The trust said that EPA data revealed that 61 drinking water supplies failed the concentration limits in 2015, a significant rise from 28 in 2014.

The IWT has stressed that it wishes to see tighter regulation on the use of pesticides and herbicides which would outlaw ‘over the counter’ sales.

Padraic Fogarty, IWT Campaigns Officer, said: “Hedgerows and roadside verges are among the few remaining habitats left in Ireland for wildlife. It is heart-breaking to see so many of them sprayed with chemicals every summer – frequently for little apparent reason.” 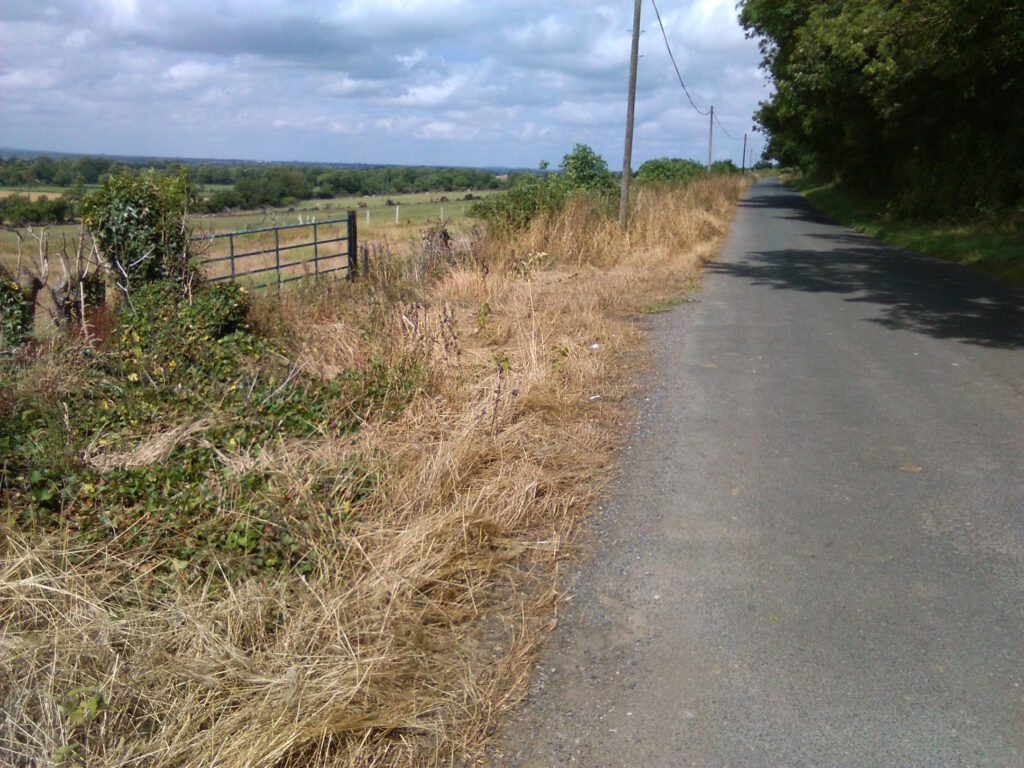 The trust acknowledges that most chemical spraying is for agricultural purposes, but states that unregulated spraying for garden and public landscaping everyday use is a serious blight on otherwise pretty roadsides.

Herbicides are vital in the fight against alien invasive plant species, such as Japanese Knotweed or Rhododendron and, because of this, the IWT is opposed to a blanket ban.