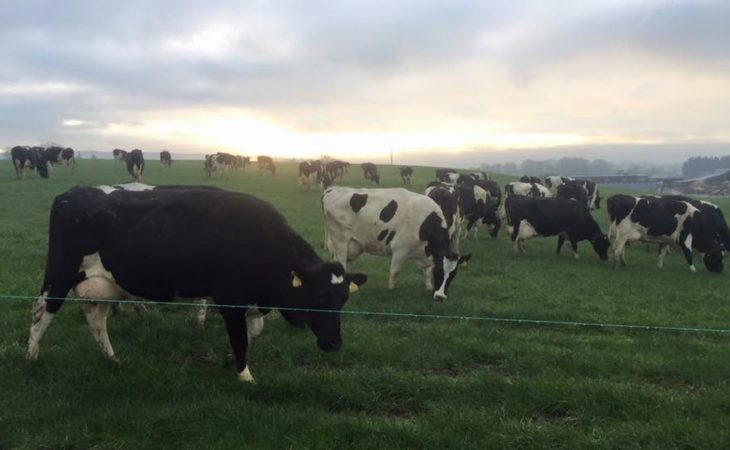 Robert Hovendon and Simon Cantwell, an uncle-and-nephew partnership in the making, farm on the best of ground just outside Durrow, Co. Laois.

Quota was a big limitation for Robert in the beginning, he said: “When quota started, we had one of our worst years ever and it kind of crippled us. I bought up more quota as the years went by and we eventually got up to 90 cows.”

The high-performance Holstein Friesian herd has an average EBI (Economic Breeding Index) of €124, placing the herd in the top 10%.

In the last five years, the main improvement has been in relation to solids. In 2009, the herd produced just under 400kg of milk solids per cow (1,060kg/ha of milk solids).

This massive performance was achieved with the herd growing by 75% in that period. In addition, 48% of the cows were first and second calvers last year.

This level of performance was generated over a 293-day lactation (days in milk) and a calving interval of 372 days (up from 361 days in the previous year).

With this level of production, the average milk price generated on the farm was 40.6c/L – 3.45c/L above average.

The six-week calving rate is 82%. Cows get out to grass full-time usually by early February. However, this year, they are still in by night. The farm can also burn up in August or so and cows are buffer fed when this happens.

The importance of grass

For Robert, effective grassland management is the number one step in a successful dairy enterprise. The grazing platform has increased in recent years; growing from 30ha to 35ha in 2013 and then jumping to 55.3ha in 2015.

Luckily land came up at the right time for Robert, but he did learn a key lesson in terms of ground. In his opinion, he had spent too many years moving stock to small out farms for borderline benefits. 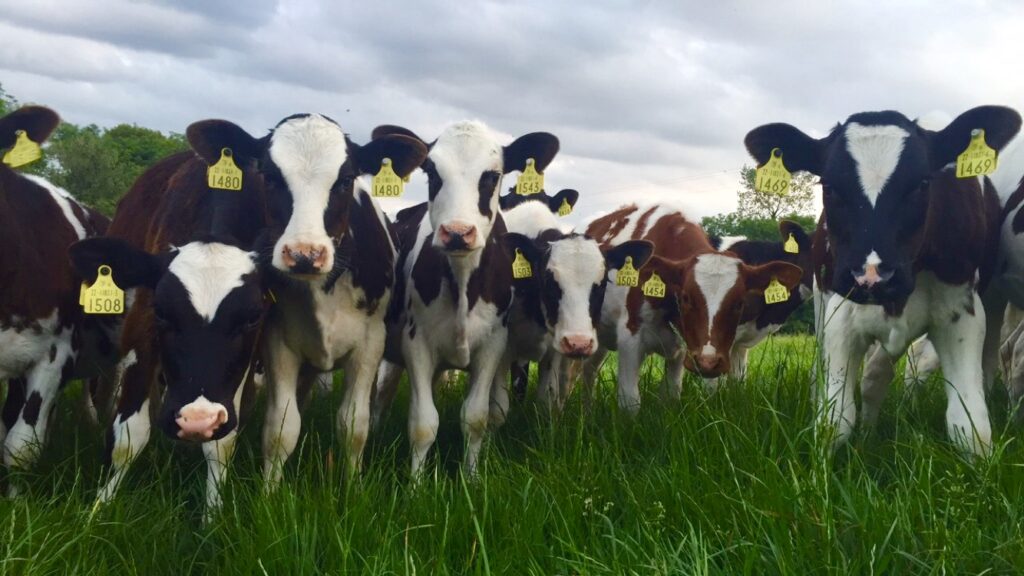 “Out farms need to be a certain size to justify themselves,” he explained.

Currently, the milking platform is stocked at 2.6 cows per hectare – down from 3.3 cows prior to expansion. As the paddock design was a little bit up in the air with the addition of new ground, Grasstec was brought into to help with paddock redesign.

The number of paddocks was reduced from 40 to 21, which is making management much easier. If the quality of grass in a paddock gets too strong, it’s baled.

This maintains good-quality grass and also the rotation length, which is key to the grazing system. The cows almost exclusively get baled silage over the housing period and no mixer wagon features amongst the machinery.

Grass measuring has been carried out on the farm for over 10 years; Robert uses his eye and Simon uses a plate meter. They have compared results occasionally and they usually match up.

Robert is not a particular fan of technology, but finds the grass data massively useful.

The new ground is in the process of being reseeded; regular soil tests are also carried out on the farm. Last year, over 15.5t/ha (dry matter) was grown on the grazing platform. The aim for February is to have 30% of the platform grazed. 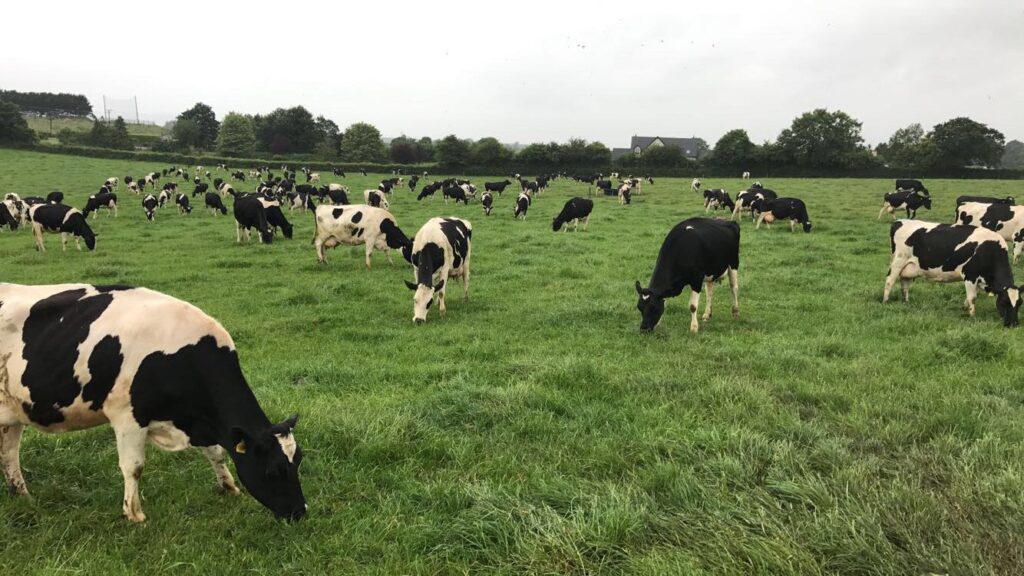 A Batt Latch is used to keep the cows out on paddocks. It’s basically a gate handle on a timer.

Simon only bought it at the back end of last year and he has found it to be a great labour saver.

There are results in the milk tank too. I can only say it’s working because the last milk collection was 4.93% butterfat, 3.69% protein and 4.98% lactose.

The herd has only ever grown internally. It has essentially always been a closed herd. There have been a couple of stock bulls over the years, but never for very long.

Many years ago, Robert’s father “took a notion” and bought four heifers from the North.

“They didn’t really last in our system. In actual fact, we had to get them out. Three of them were not suitable and only one lasted around the place.”

Robert has used EBI from the start. His current selection criteria is pretty straightforward. He looks for high-EBI, genomic Holstein Friesians with good fertility, +25kg of milk solids (or close to it) and a low plus for milk kilograms. 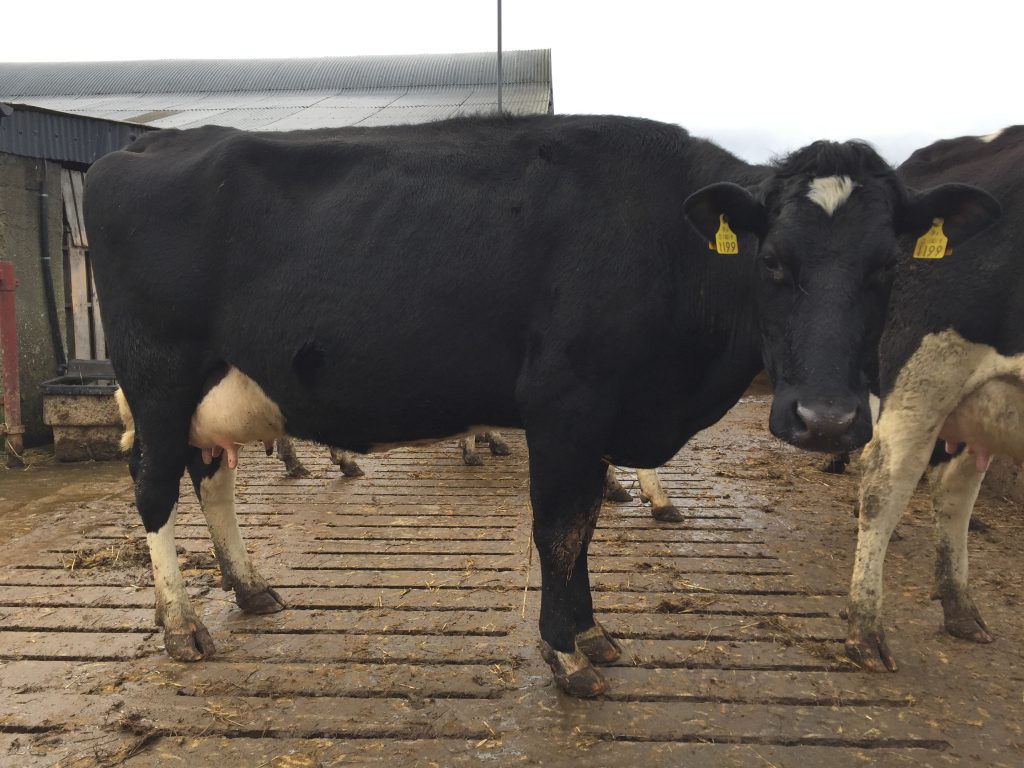 “For heifers, it is not about what they have (the bulls’ EBI), it’s about using a bull with a reliable calving survey and good calving ease (<2.0%). Calving ease is the priority.”

Regarding cow type, Robert “tries to avoid giraffes”. He likes a good cow that is positive for maintenance.

The panel for the 2018 breeding season has already been selected and averages of €280 for EBI and +0.14% for protein. It includes bulls like Eimer FR2460, Rudolph PHC and Lightning FR4239.

The cows in the herd weigh about 600kg, have excellent fertility, exceptional solids and, importantly, more capacity to produce. There’s also scope there for more meal to be fed as stocking rates increase.

Robert firmly believes that the cows could do another 20kg of milk solids comfortably with some tweaks in the management and as the herd matures. In the future, the herd will be dried off for four weeks rather than six.

Breeding starts at the end of April and runs through until mid-July. Tail paint is the heat detection aid of choice. All cows are served to high-EBI Holstein Friesian bulls, with some Angus AI used at the end. All bull and beef-bred calves go at two weeks of age.

Robert and Simon are both fully DIY AI trained. During the breeding season, they AI in the morning and evening for the first three weeks. This allows them to best cope with numbers.

The heifers were genomically tested last year; some went up and others went down. The results were a factor when it came to decisions on which heifers to keep.

Simon said: “Overall, the heifers with high EBI values were smaller and, at the time, they looked less impressive than their comrades, but they have turned inside out at this stage.” 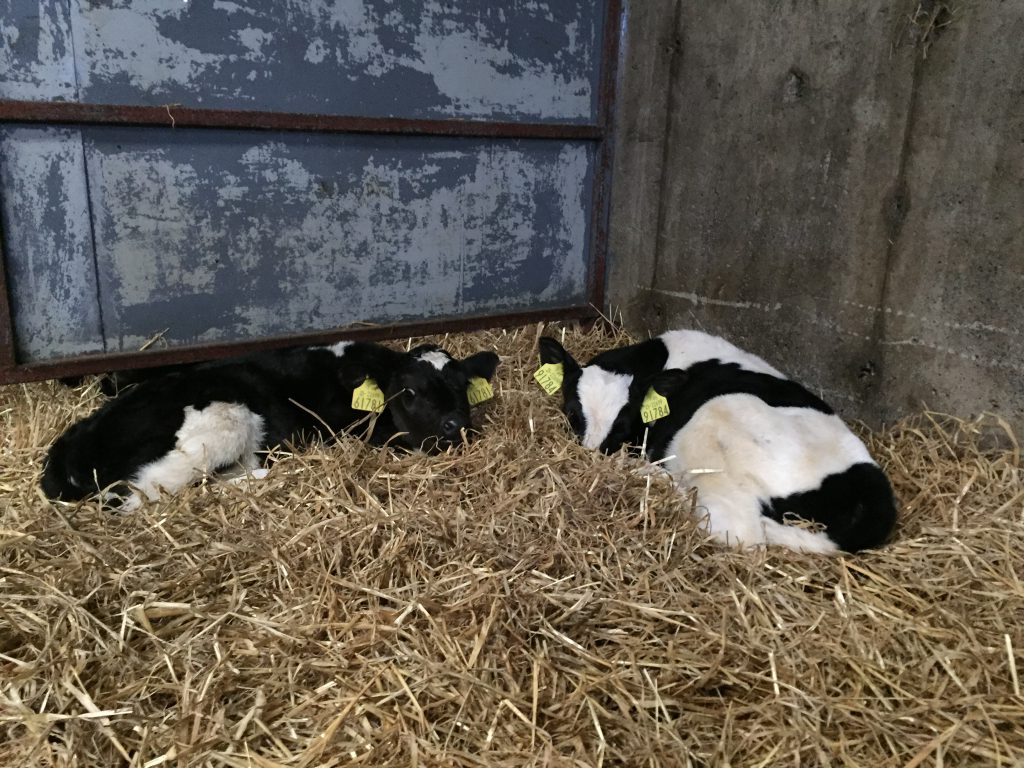 The hidden plus of the genomic test was that three heifers had been registered with the wrong sire. For Simon, this justified testing alone as it “sorted out confusion“.

No passengers are carried on-farm. Any animal that is creating an issue or just being difficult is culled out quickly.

“In the springtime, any heifer that’s not good after a couple of weeks is always taken out. She’s always going to be a problem and one cow can make milking a misery.

You can’t enjoy milking when you’ve a difficult cow. Even though we have been building the last couple of years, if there is a cow giving trouble in May she doesn’t stay.

Robert is tasked with looking at the calves. However, he runs a simple system and most calves suckle their mother for the first feed. There is no wasted space in the yard and the old milking parlour has been converted into a calf shed. 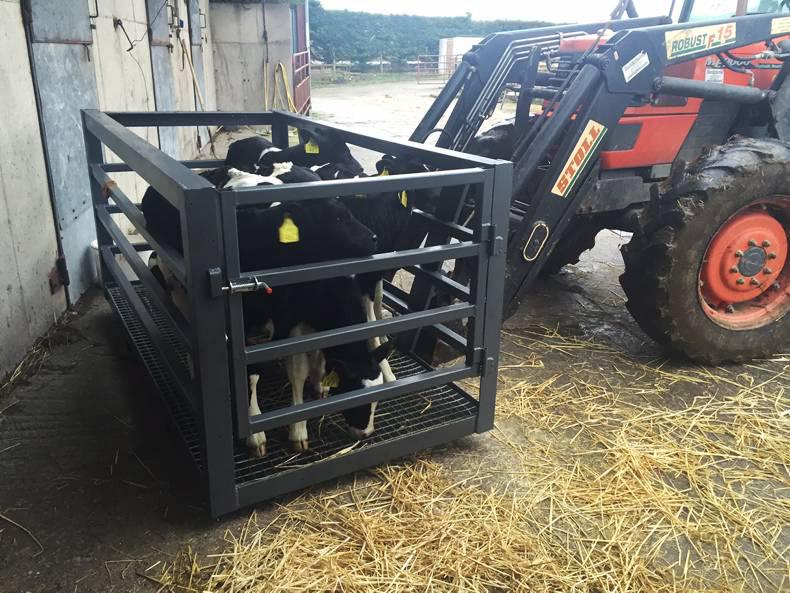 “So far this year, I have fed one calf and he was a twin. Our calves get up and suck themselves, although the camera is great.”

Robert finds his discussion group membership enjoyable, while also being beneficial and a real aid in terms of comparisons. Members of the group are crossbreeding. But, Robert has never seen the need given his herd’s performance.

The cows in the herd are all freeze branded. This is something that Robert sees as being absolutely necessary and it’s a huge benefit in terms of maintaining accurate information for milk recording and AI. For general operations, he said: “It can’t be done without.”

The herd’s exceptional SCC will allow for a less difficult transition to selective dry cow therapy (SDCT) in the future.

Simon, who was a 2017 Young Farmer of the Year finalist, believes that some SDCT would work as things stand. However, Robert hasn’t gotten to that point yet, but the herd is in a great position to start.

Robert and Simon run a super operation and get outstanding performance. With a maturing herd, rising EBI and improved soil fertility, there’s even more to come in the future. 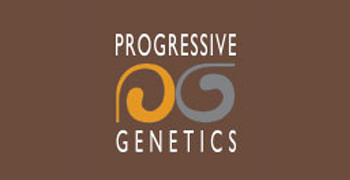