Throughput of beef cattle processed forecasted to decline in 2021 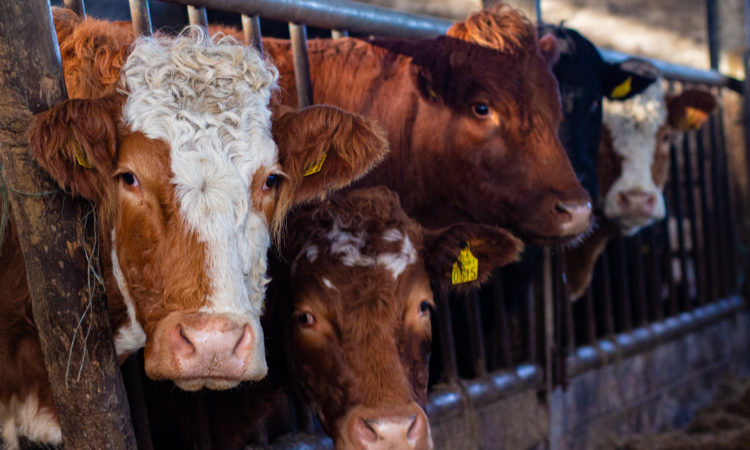 According to the Bord Bia, the number of beef cattle processed in Ireland is set to decline this year – in comparison to 2020.

The value of Irish beef being exported into the UK amounted to €835 million in 2020. This had experienced a 1% decline from 2019 levels, accounting for 44% of exports.

Additional beef exports saw 11% going to international markets, which had positively grown by 24% during 2020. The remainder of exports were to continental Europe valued at €845 million and accredited 45% of market share.

“There was a significant amount of growth of international exports [outside of Europe]. Exports to China grew by over 15% in the first half of the year reaching to just under 10,000t.

“The Philippines had over 25,000t of beef exports, making it our sixth largest market overall. Exports to the USA also also grew by over 75% [valued at €34 million].” 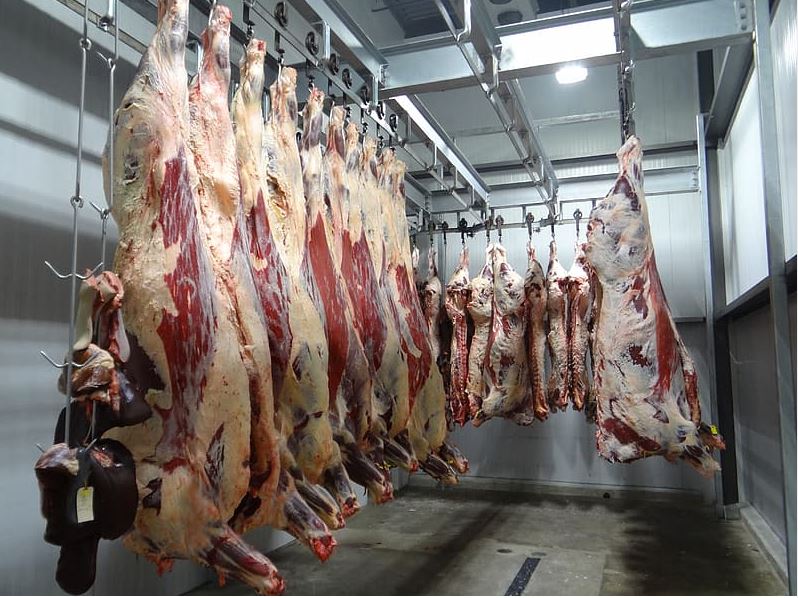 Last year there were close to 1.8 million cattle processed through Irish plants; however, Zieg highlighted that for the coming year, this number is expected to drop.

This is due to the increased kills of younger beef cattle during 2020 and the high levels of live exports during 2019.

There was quite a noticeable gap of €0.38/kg in the yearly average steer price between Ireland and the UK for 2020.

UK finishers were receiving average prices of €4.01/kg last year, while Irish finishers on the other hand were having to take average quotes of €3.63/kg.

Although, these prices did improve towards the end of the year as they were averaging €3.77/kg in Ireland and €4.11/kg in the UK.

Taking a look at the average young bull price in Europe during 2020, males were only fetching prices of €3.54/kg. All of these average prices were excluding VAT.

The rise of live cattle exports from the Republic of Ireland to Northern Ireland during 2020 was highlighted in the webinar; however, the volume of total live exports suffered an 11% decline last year compared to 2019 levels.

Calf exports were back by 27% during last year which can mainly be attributed to the Covid-19 pandemic impacting the veal market – as food services were forced to close.

Finished and store cattle exports rose during 2020 by 52% and 45%, respectively.

Looking forward to this year, Zieg stated that calf exports to continental Europe are expected to rise. This will be aided by extra sailings from Irish ports and recovery in the EU veal trade – which will increase the demand for calves.

He also explained how exports of cattle to the North African market performed well in 2020 and this is set to continue into this year.

Meanwhile, the strong levels of live exports to Northern Ireland and the UK are expected to continue into 2021 as beef cattle numbers in the north remain stable.

Looking at exports from the EU, Hong Kong proved to be the largest importer of EU beef from January to September in 2020 – taking in over 39,800t which accounted for a 10.8% share of the market.

Following closely behind was Ghana, which received over 35,000t of EU beef and took 9.5% of the market share during the same timeframe. 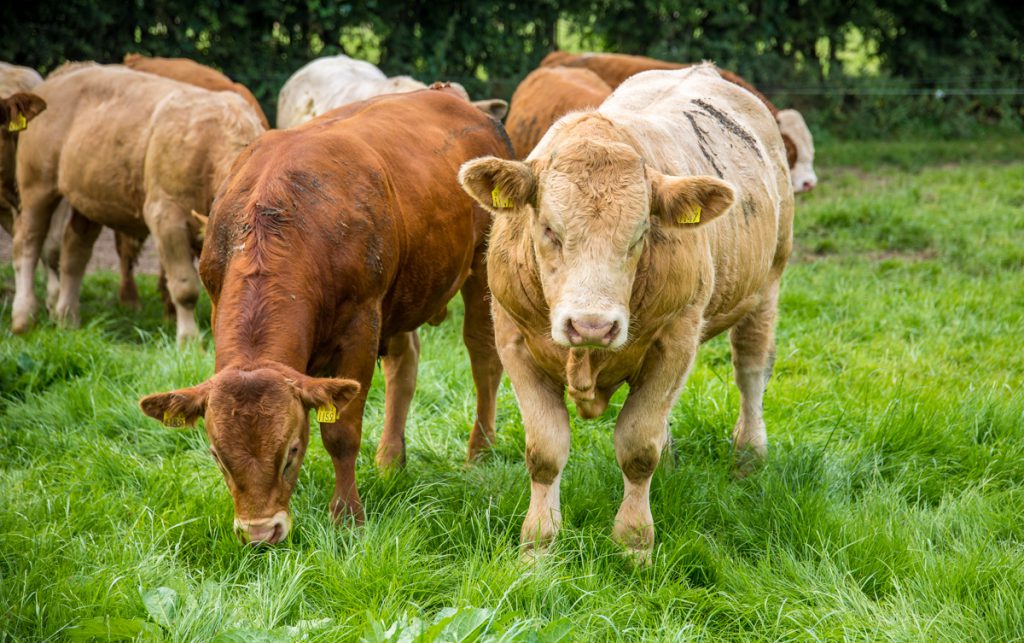 Beef production and beef consumption in the EU have been forecasted to decrease by 1.8% and 0.9% respectively this year, in comparison to 2018 levels.

Having mentioned these declines, Zieg went on to highlight further market trends for 2021. He stated:

“The Covid-19 restrictions will maintain a severe impact on foodservice and this will lead to a continuing focus on the retail market. Lower incomes are shifting the demand from higher to lower-priced beef cuts.

“However, there may be some recovery in the foodservice via takeaway, delivery meal kits and online selling.”

Brexit will also be throwing its hat into the ring this year, as Zieg concluded by stating:

“There will be Brexit-related impacts on the time and cost of transporting beef to continental Europe.” 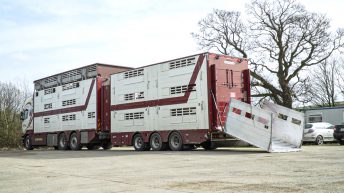