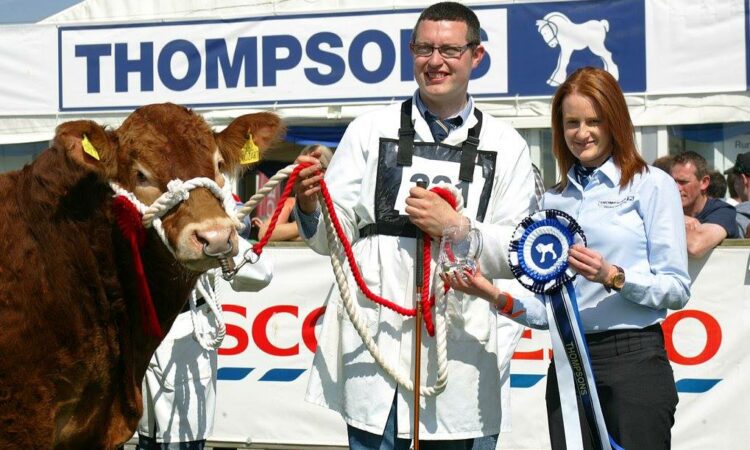 The Belfast-based owner of one of Europe’s largest multi-species feed mills has hit a landmark £1 billion (€1.14 billion) turnover for the first time.

Grain and animal feed mill W&R Barnett is best known locally for its Thompsons feed mill; however, the fourth-generation family business is also behind United Molasses and R&H Hall.

Its latest accounts, which were published earlier this month, saw turnover reach £1.1 billion (€1.25 billion) for the year ending July 2017.

The deal was said to enable a £1.2 million (€1.4 million) investment in McLarnon’s mill.

In December of last year, United Molasses – a subsidiary of the W&R Barnett group – purchased 72% of a Hungarian ruminant feed firm.

Founded in 1896, the group has grown significantly from its origins as a grain merchant and expanded its operations to include a wide variety of enterprises, including: dry bulk commodities; derivatives; molasses; oils; feed mills; corrugated packaging; laboratory testing; and storage.

It comes as major rival Masons gets to work on plans to double its production capacity with a new blending plant at its site in Portadown, Co. Armagh. 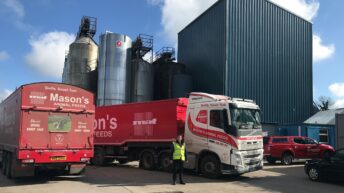