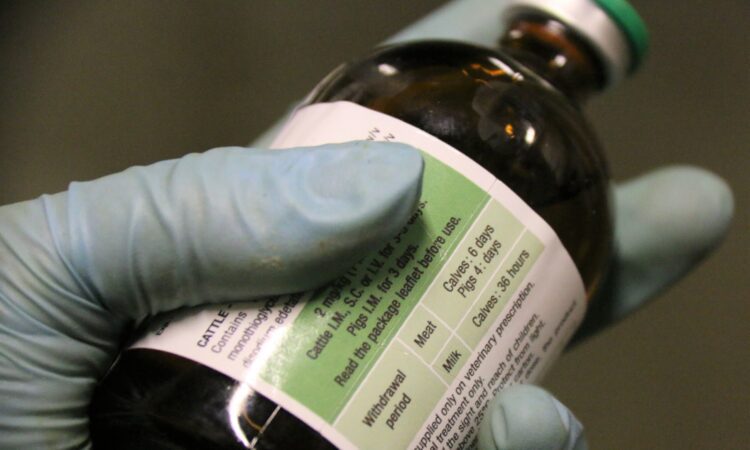 Brexit could be an opportunity to bolster the UK’s biosecurity efforts – but much could be at stake if the transition is not handled correctly, experts warned at a Westminster committee.

UK farmers were promised that Brexit would mean leaving behind European red tape and bureaucracy – but raising standards and tightening biosecurity measures could instead improve the UK’s national animal health.

Simon Doherty, junior vice president of the British Veterinary Association, said that one of the biggest risks of disease to livestock came through the transport of live animals.

“That applies as much to companion animals as it does to farm animals,” he told the House of Lords EU Energy and Environment Sub-Committee.

He added that investing in biosecurity at ports and borders could improve the UK’s resilience to such threats.

However, the Co. Down vet added that some diseases proved problematic regardless of political territory and would still require international cooperation.

“One example is Schmallenberg and Bluetongue coming across the English Channel through infected midges.

“Is there anything we can do to stop that? We can’t put a huge barrier to stop all the midges coming across the English Channel or the Irish Sea,” he said.

Leaving the EU could also see the UK lose touch with some of its best international surveillance resources – such as Europe’s Animal Disease Notification System (ADNS) – making the country’s own protection measures even more important.

The absence of a deal to secure access to ADNS would leave the UK with just access to the Office Internationale Exotic – essentially “the World Health for Animals”, as Doherty explained.

The system has been used to monitor the advance and threat of diseases such as African Swine Fever; however, it is not without its flaws.

“Any of these reporting systems rely very heavily on the quality of the information put into them,” he said.

The information is on a country level and that relies on the quality and speed of that country’s reporting – but, you can imagine, countries might be less likely to report something if there are going to be restrictions on their trade.

“At the European level, we have the Animal Disease Notification System (ADNS); the British Veterinary Association’s line on this would be that we would be hopeful that we could negotiate a position similar to Norway, Switzerland and Turkey – who have access to that system without being members of the EU.”

Doherty said the advantages of ADNS were its speed and the quality of the information. He added that the informal relationships between researchers, which it encouraged, had also been vital to tackling diseases such as Schmallenberg early on.

The committee also heard that the decision to leave the EU had also seen the UK lose the European Blue Tongue research centre at Pirbright. The research had since been moved to Spain.

Doherty added that the trade of animals and agricultural goods across the border also presented challenges, but said this could be minimised if the UK met European standards.

That’s very much based on us having a level of commonality across that land border and where we have similar levels of animal health status, it maintains that.

Members of the committee were told by other experts on the panel that challenges would also include the loss of the EU’s plant passport scheme and vital sanitary certification.

Some highlighted that Brexit provided an opportunity for some paper-based systems to be digitalised; however, they also added that it was likely more checks would be needed at borders with extra staff to enforce this. 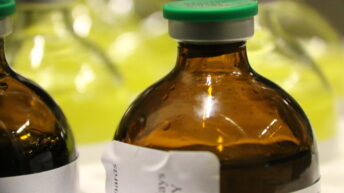