The UK can ‘match Ireland’s doubling of its dairy output’ 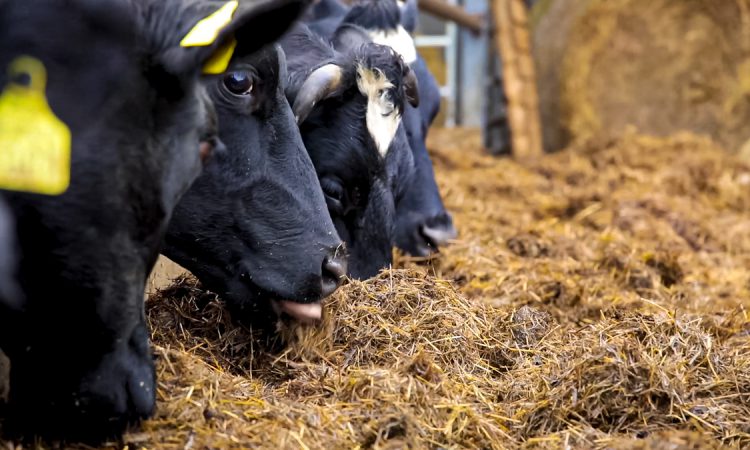 Mark Roach, the managing director of Grosvenor Farms near Chester in England, has said that the UK dairy sector could “go further” and match Ireland’s doubling of its dairy output, while stressing that it needs to avoid a “supply chain only” expansion that could see a price crash.

Roach made the comments as part of a recent webinar for the Oxford Farming Conference (OFC) held on Thursday, August 6.

Farm expansion, animal welfare, and the future for small-scale producers in the UK was the focus of the session, which examined the theme ‘The Case for Expansion’.

It was chaired by OFC director Tom Levitt and was the third in a series of webinars that the OFC is hosting each month in the lead up to the first virtual conference in January 2021.

Roach and Charlie Steer, arable manager of Grosvenor Farms, joined Levitt as panelists, detailing how the business, which produces 90,000L of fresh milk daily and grows 6,000ac of crops, expanded to the size and scale that it is currently, with more than 2,500 cows.

Originally working over four key units, Grosvenor started the expansion of its dairy unit in 2012. With work now complete, it has now doubled its output during this period and established itself as Tesco’s single largest milk supplier.

“Expansion of the dairy has allowed us to look at the farm with fresh eyes. We’ve created a world-class farming system and we’ve done that using resource-efficient farming,” said Steer.

‘The future is positive’

Although there are those in government and elsewhere, according to Roach, who believe agriculture is an “inefficient industry, reliant on subsidy and a drain on the public purse”, with a favourable Brexit, he believes that the future is positive for the UK dairy industry.

“UK dairy, in the right regulatory trading framework, I feel can be globally competitive. However, we need to have a reasonably level playing field.

“There is a possibility in the future that the four parts of the UK could have a totally different, fragmented agriculture policy and I think that would be to the detriment of the industry in terms of its growth and share of markets going forward.

We need a coordinated approach across the industry to displace imports and grow exports.

Roach added that expansion of the farm had enabled them to invest in animal welfare benefits.

However, he said expansion was not the only way forward for the industry and that smaller farms could be viable in the future too.

“I think it is more a case of how well you manage your farm, rather than scale. There are opportunities for all sizes to thrive going forward.

“It will be a competitive environment and we have to be good at what we do to develop our businesses,” Roach concluded. 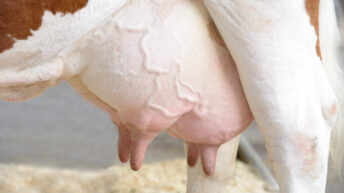