The importance of giving cows a sufficient dry period 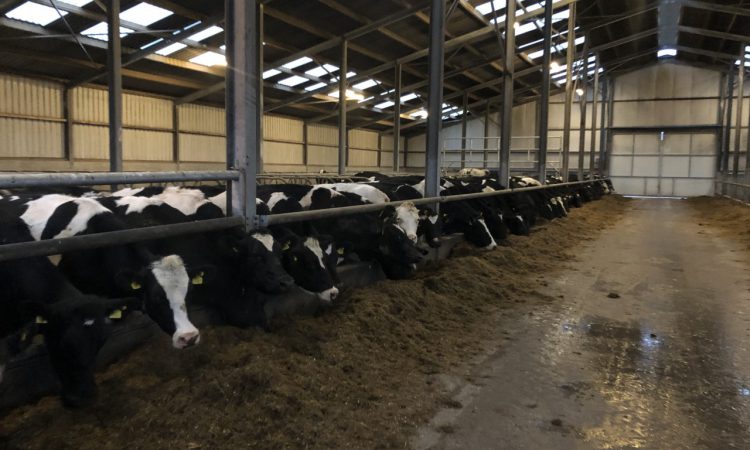 At this stage, a proportion of cows in spring-calving dairy herds have been dried off or at least they should have been anyway.

Talking to farmers over the last few weeks, the majority have already or have started to dry off first-time calvers or cows that are a bit thin.

The temptation may be there to milk cows on but it is best to avoid this as it can have consequences in the long term. Cows need to be given an adequate dry period before calving. If not, problems will arise.

Milking cows that are producing 10L or less and are being fed meal, it might be best to just cut your losses and give the cows a break.

It may seem like a good idea to milk cows for another while, but calving is not that far way in reality and those cows you continue to milk on are more likely to calve down thin which will lead to calving difficulties and other health problems.

Every cow needs an adequate dry period before she calves again and starts her next lactation.

Reasons for a dry period:

It is worth remembering that continuously milked cows produce between 20% and 25% less milk in the subsequent lactation, than cows that received an adequate dry period. 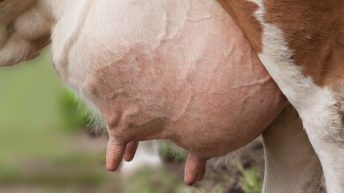 Dairy management: How to ensure a smooth drying-off period