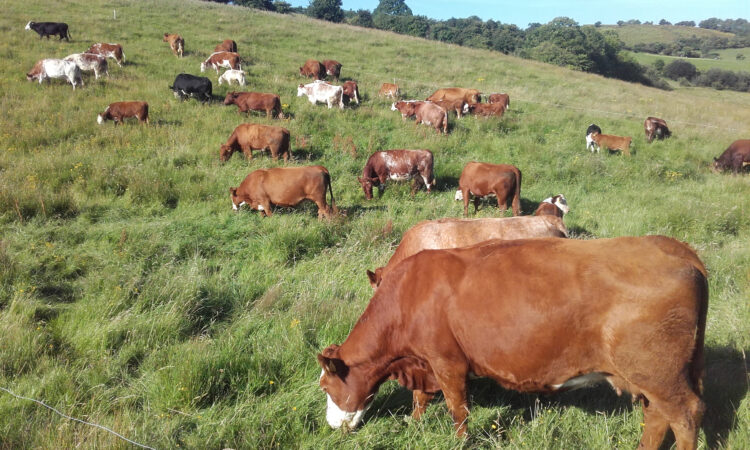 A Sligo farmer has found that his life on the land and his art complement one another perfectly.

Clive Bright, who runs an organic beef enterprise on 120ac at Ardsallagh, Ballymote, elevates the ordinary in his still-life oil paintings and drawings.

His studio is a converted hay loft on the farm, where he paints from drawings, photos and gathered source material.

The former graduate of the National College of Art and Design (NCAD) in Dublin took over the family farm from his mother after finishing college in 2003. He converted the enterprise from dairy to a suckler herd.

He also went on to win awards for his art.

Meanwhile, he established Rare Ruminare – an enterprise that sells beef and lamb certified by the Organic Trust Limited, directly to customers in this country.

“I have been approached to supply the export market; but I’m not interested. – I think where possible, food should be produced and consumed locally,” said Clive. 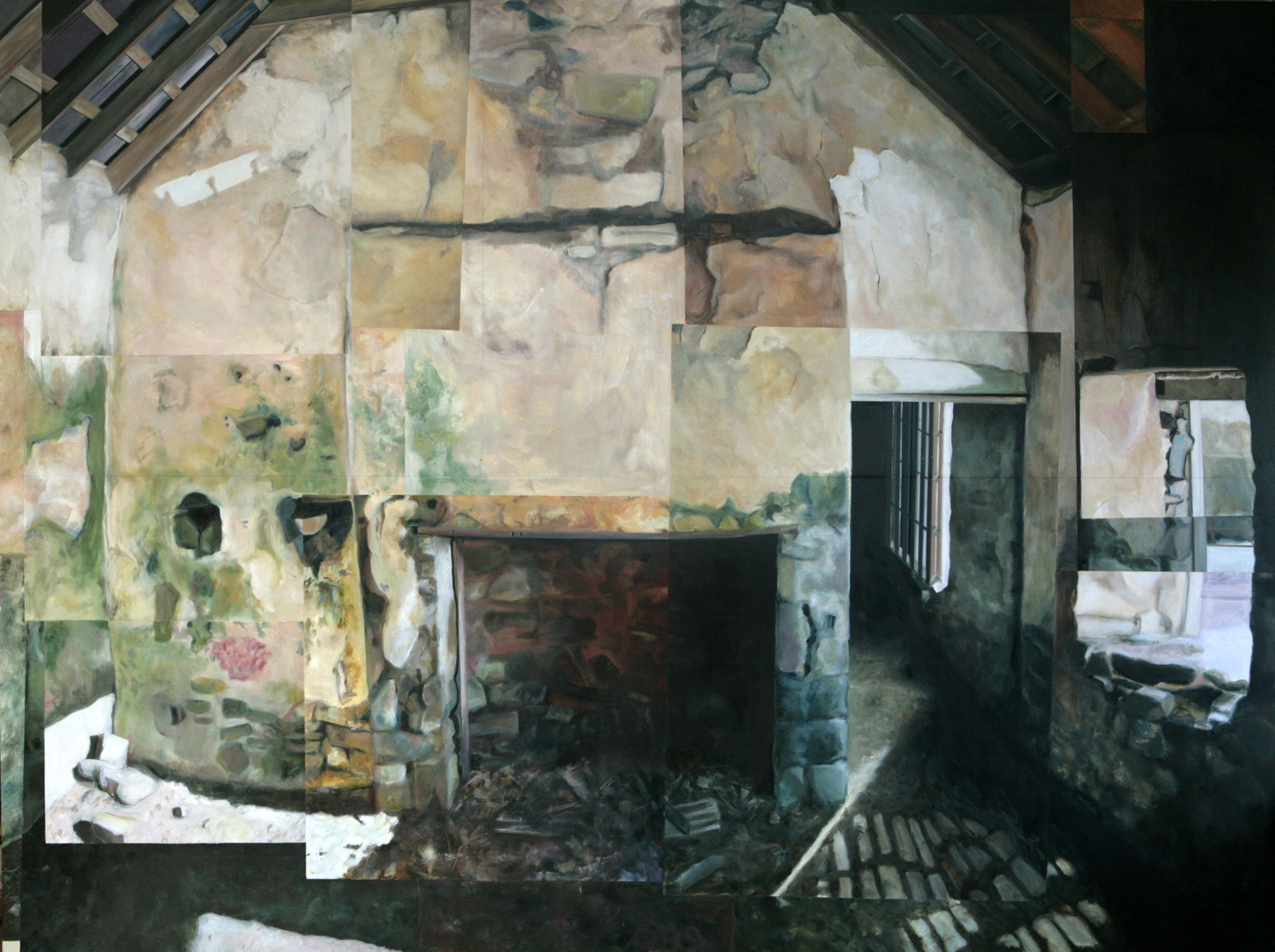 His last shows were based on soil biology and the farm ecology – a theme which is in keeping with the system he follows on his farm of holistic planned grazing.

This involves moving the livestock, on a daily basis, from paddock to paddock which, he said, results in healthier animals and enhanced biodiversity.

He uses art to record farm life – whether it’s tools, bulls or sheds.

Although lots of other artists depict cows, Clive doesn’t look to his 28-strong herd of Herefords, Shorthorns and Angus for inspiration.

“My work often reflects the way I’m thinking in farming. When I was painting the sheds, I knew their life would shortly be coming to an end, so I wanted to record them,” he said.

“It was the same with a two-roomed cottage on the farm. When my great-granddad bought the farm, there was a sister and brother in it who ran a rambling house and I did pieces for a number of shows based on that cottage.

“I was fascinated by the materials that were used in its construction, which included old axels for lintels and salvaged cut stones.

I like to find something of interest in the everyday. A lot of my work is very light oriented. A shed interior can look amazing in a strong wintery light.

When comparing his current work to his exhibition last year at ‘The Spice Box of Earth‘ at the Hamilton Gallery, Clive said: “My focus of work has drifted from a nostalgic grappling for a sense of place and history to grappling with the present.

“Searching for an understanding and perspective of where we truly fit in the ecology of our place. Understanding the role of even the tiniest organism within the web of living things around us. The cycles of energy, the riches of life, the microcosms within – that’s what I try to capture,” he said. 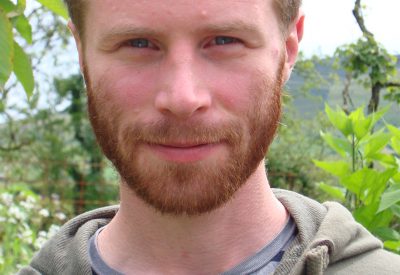 For Clive, art has been a passion since childhood.

I remember when I was about 10, telling a silage contractor that I was going to be an artist – I don’t think he was too impressed.

While art took over during the boom years, Clive used the downturn as an opportunity to refocus on the farm.

With two young children now, and an extension to the farmhouse underway, art has taken a back seat of late.

“However, I’m a lifetime painter for sure. I paint what I want, usually in short bursts. I work best towards a deadline – so far, I’ve been lucky in that people seem to like what I do,” he concluded. 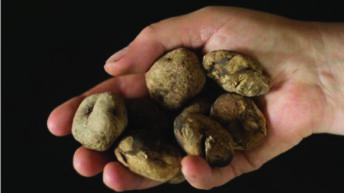