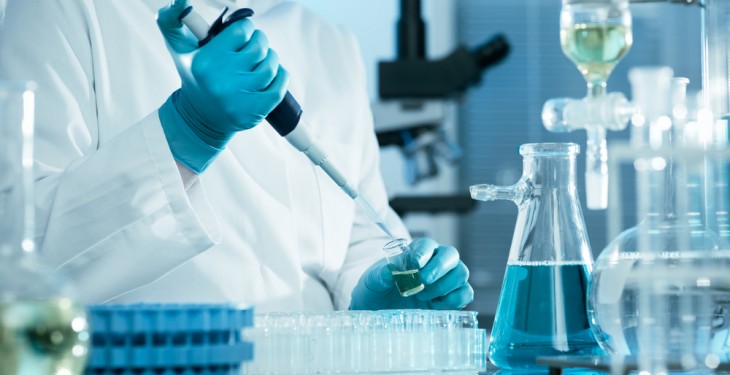 The most expensive burger in history was eaten this week.

Yesterdat in an upmarket London restaurant, the unprecedented burger was prepared and then consumed in front of an invited audience. The estimated cost of this 5oz snack will be in the region of £250,000 (roughly €289,000) and the meat is being made “in vitro”; composed entirely of synthetic meat developed in a lab.

The beef would still require the farming of cattle, but in much, much smaller numbers.

Professor Mark Post, a medical physiologist at Maastricht University in the Netherlands, has been working on the test-tube burger for years. He told UK paper The Independent: “Eventually, my vision is that you have a limited herd of donor animals which you keep in stock in the world. You basically kill animals and take all the stem cells from them, so you would still need animals for this technology.”

Some estimate that the artificial burger – likely to retail at a lot less than a six-figure sum – could be available to the public within 5-10 years. Whether the meat passes regulations, and indeed the taste test, remains to be seen…and tasted.