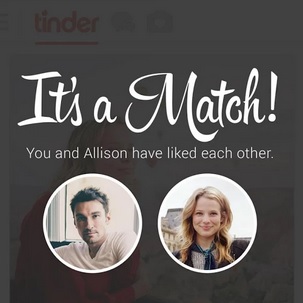 A new project being undertaken by Teagasc is looking to get pig and tillage farmers together to increase the use of pig slurry on tillage farms.

Heading up the project Teagasc’s Eimear Ruane based in Moorpark is working on an online tool to facilitate communication between tillage farmers and pig farmers.

While it’s not quite a dating service like Tinder, it will help put farmers in touch with each other.

“The farmers I am working directly with are pig farmers in Cavan and tillage farmers all around the North East of the country.”

“The system will put them together so they can make contract and exchange manure,” she said.

Why Teagasc encourages the use of pig manure on tillage farms

According to Ruane it’s mainly all to do with soil.

“This means it is better then to hold on to your NPKs that you put on over the subsequent years.”

Farmers also save money on chemical fertiliser, she says

Latest estimates on the value of pig slurry suggests if a tillage farmer puts on 1,000gl of pig manure its worth €26.65.

According to Ruane the popularity of pig slurry among tillage farmers is largely to do with what part of the country they are in.

She says in areas where there are a large amount of pig units and slurry is cheap it is used. In other areas the costs might be too high.

Ruane said the biggest reason tillage farmers give for not using it is that they say they don’t know what there getting with pig slurry.

“Some farmers say the slurry is too thin and its not high enough in your NPKs. If farmers can get the black stuff that’s really good, they are delighted.

“They are saving money chemical PKs and also improving their soil structure which you can’t really put a value on in terms of making your soil more sustainable for the future,” she said.