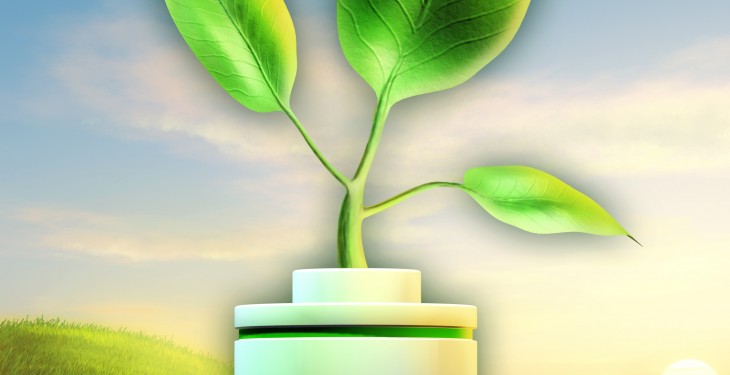 A newly released report by Teagasc economists this afternoon shows that Ireland now has the capacity to measure farm sustainability right across the population of Irish farms.

Using the Teagasc National Farm Survey (NFS), measures of farm innovation, economic, environmental and social sustainability for Irish agriculture have been produced for the first time.

The Teagasc NFS, which already tracks the economic performance of the farm population, has now enhanced its data collection and processing capacity to cover additional sustainability criteria.

According to a Teagasc spokesman, assessing sustainability across a range of criteria is considered vital to the future well-being of Irish agriculture.

He continued: “This concept is based on finding ways in which more food can be produced in a way that is environmentally acceptable and which can continue to deliver viable livelihoods to farmers.”

Using a range of metrics it is now possible for Teagasc to demonstrate what Irish agriculture can currently achieve across a wide range of sustainability measures.

Economist Dr Thia Hennessy of Teagasc, one of the authors of the report, said that “the indicators produced in this report show that it is possible for farmers to be both economically viable and environmentally friendly”.

She continued: “Indeed some of the most profitable farm businesses are also the most environmentally sustainable and this is really a good news story for Ireland.”

Dr Hennessy also stressed that these metrics will now be published on an annual basis.

“This means that in future years it will be possible to verify improvements in particular measures. This will allow agricultural advisory and education support to be channelled to particular areas where improvements are more challenging to deliver.”

Ireland is one of the first countries in Europe to embark on a sustainability assessment of this type and Teagasc will be working closely with partner organisations around Europe on an EU funded project to replicate the success of this Irish initiative elsewhere in the EU.