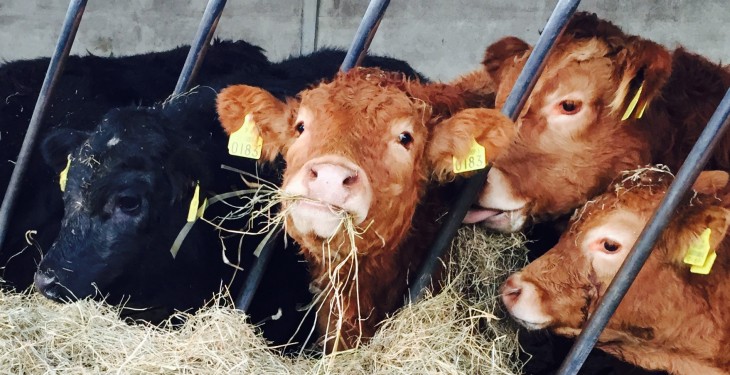 Kerry TD Danny Healy-Rae has heavily criticised a number of rules in the beef industry, saying that they cause “real concern” to farmers in the sector.

Healy-Rae blasted the 30-month rule and the four-movement rule in Leinster House, and urged the Taoiseach, Leo Varadkar, and Michael Creed, the Minister for Agriculture, Food and the Marine to revise these regulations.

“The programme for Government promised to support farmers’ incomes. The Taoiseach’s adverse comments a few weeks ago did not help confidence in the beef industry. However, I ask him to do something about a number of rules and regulations that are causing many farmers real concern,” he said.

The 30-month rule means that farmers are paid less if their animals exceed that. There is no difference in the world between the quality of a 29-month or 31-month animal.

On the four-movement rule, Healy-Rae argued that it “is absolutely ridiculous”.

“The quality of that beef is no different if the animal was moved five or six times,” he insisted.

“The Taoiseach and his Minister for Agriculture, Food and the Marine could do something about these rules and regulations to help beef farmers an awful lot. I am asking him to please look at those,” Healy-Rae called for.

Speaking at a meeting of the Beef Plan Movement in his native county, Healy-Rae said that these regulations were a source of concern for farmers, because of what non-compliance could mean in terms of receiving payments.

“A lot of people in urban places think farmers are getting these cheques for nothing. That’s not true, because they’re to remunerate us for the price we should be getting,” he said.

Healy-Rae added: “They try to tell us about carbon, and we know we’re not doing anything wrong. Nobody needs to be telling you to watch the carbon.” 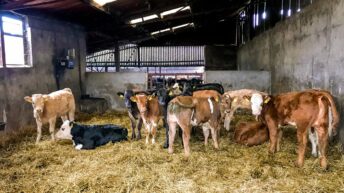 2019 suckler calvings: How does the picture look so far?