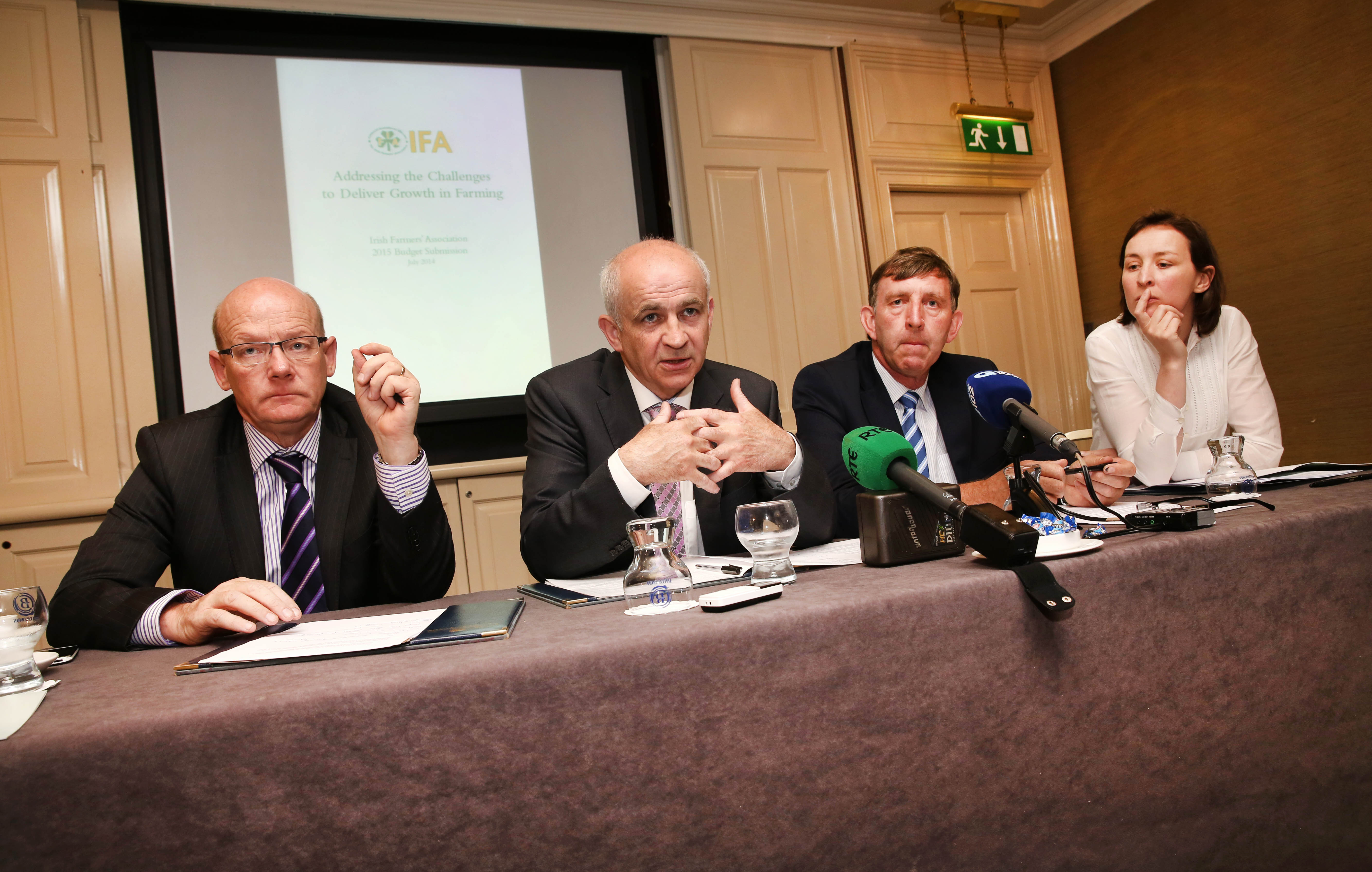 The IFA has proposed a five-year tax deposit scheme which, it says, would allow farmers manage volatility, as part of its pre-Budget submission.

Income volatility, it says, is an inherent feature of agriculture and it is proposing the introduction of a Tax Deposit Account which would allow farmers to place, on deposit, a portion of their pre-tax income into a specially designated farming account. This, it says, could then be drawn down by the farmer and used when incomes are negatively affected. The income would be taxable in the year it is drawn down, under the proposal.

It also proposed, in its submission a Phased Transfer Partnership programme. This, it says, would give a defined, phased transfer of farms to a younger generation over a set amount of time. It goes on to say that this would require an agreed transfer contract, where both parents and children would work together in partnership over the ‘phased’ period. An added incentive, it says, to encourage the farm holder to enter into such a contract would be to give them tax relief on a portion of their farm income.

A Land Leasing Income Tax Exemption Scheme is also being put forward by the IFA. It proposes that a land leasing tax exemption scheme should be extended to include a company that is operating for the purpose of farming as a qualifying lessee and that the 40-year age limit for qualifying lessors be removed.

To further encourage land mobility, it suggests that Capital Gains Tax relief for farm restructuring be expanded to include a greater amount of transactions, including sales of land to buy more viable and consolidated holdings.

It called on the Government to ensure that expenditure priorities for farming in the 2015 Budget to focus on the GLAS scheme, with contracts to start from January 1, 2015. It also called for €30m to be allocated for on-farm investment programmes through the Targeted Agricultural Mechanisation Scheme (TAMS).