Sunny spells, showers and winds for the week ahead – Met Eireann 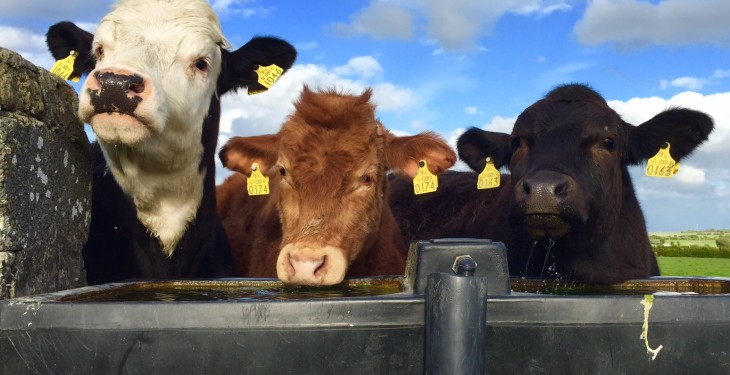 There will be a mixture of sunny spells, showers and it will be windy this week, according to Met Eireann.

Today (Monday) there will be some sunny spells, most especially in the east and southeast but overall it will be quite a cloudy day, it says.

Many areas will be mostly dry but scattered heavy showers will occur, Met Eireann says, while there will be highest temperatures of 16 to 20 degrees in light breezes.

Tonight (Monday) clear spells will develop as scattered showers die away and it will be a cool night with fog patches developing with lowest temperatures between 8 and 12 degrees, it says.

Tomorrow (Tuesday) will be a mostly dry day with some sunny spells but isolated heavy showers will occur, according to Met Eireann.

There will be highest temperatures of 17 to 21 degrees on Tuesday, it says with light southerly winds freshening gradually during the day.

It says that cloud will thicken from the Atlantic bringing rain into the southwest in the late evening.

It will be mild and blustery Tuesday night with heavy rain in the southwest spreading northwards, it says.

Advertisement
Looking to Wednesday, Met Eireann says winds will veer southwesterly in the morning as this band of rain continues northeastwards and sunny weather spreads in from the Atlantic.

The cloud and rain will clear to the northeast later in the afternoon and a scattering of showers will follow. Temperatures on Wednesday will range between 16 and 20 degrees and won’t fall below 13 degrees on Wednesday night, it says.

Wednesday night, Met Eireann says, will be a windy night with passing showers moving in from the Atlantic

Thursday will be a windy day with fresh south to southwest winds gusting to gale force in exposed areas and there will be warm sunny spells everywhere and highest temperatures will range 17 to 21 degrees, it says.

However passing heavy showers will occur also on Thursday it says with all areas at risk.

Friday will be another windy day with a mixture of sunny spells and passing showers, according to Met Eireann.

Temperatures on Friday will be between 16 and 19 degrees in fresh and gusty southwesterly winds, it says.

Looking to next weekend, Met Eireann says there will be a mixture of sunshine and showers while blustery southwesterly winds will ease and the nights will be chilly.