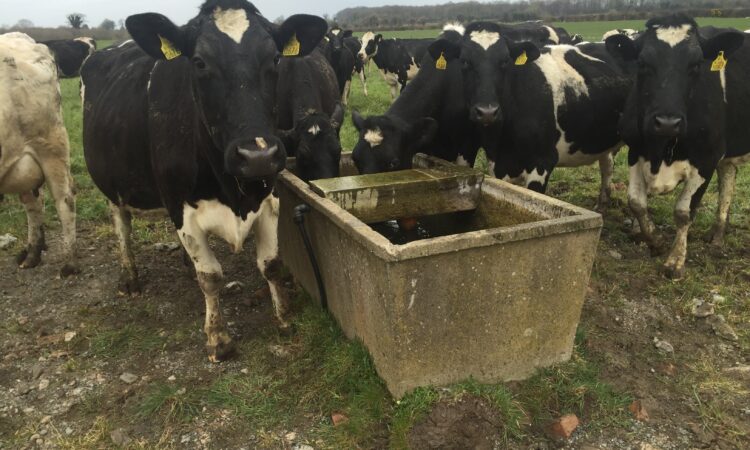 Farmers on the south-east coast of Ireland are faced with significant feed-shortages as drought conditions develop, notably in Co. Wexford.

One farmer in the region has stressed that the situation is at ‘crisis point‘.

Speaking to AgriLand, Andre van Barneveld, from Graise Consultancy, has said that farmers in some parts of Wexford have only received 5-10mm of rain since May 1.

He added that it has been a severe issue for three weeks in Wexford but the effects of the prolonged dry spell are being felt by farmers nationwide.

The consultant highlighted that some farmers are really struggling and growth rates in places have dropped to 20kg DM/ha/day. “A lot of farmers have begun feeding out first-cut silage to extend their grazing rotation as far as 28 days to try and allow for sufficient grass re-growth.

Farmers have already started eating into their winter supplies, in some cases, having only 50% of their fodder secured.

He added that some dairy farmers who were feeding 1kg of meal this time last year are now having to feed 6kg of silage and 6kg of concentrates.

Speaking about tillage crops, he said: “A straw scarcity is definitely on the cards this year. While winter crops are doing okay, the spring crops are really struggling.”

He concluded that: “With no rain forecast for the next 10 days, keeping cows fed is the main priority for now.”

‘A year of extremes’

In Cork, a dairy farmer – John Forbes –  has described 2018 as “the year farmers fell on the double-edged sword”.

He said that second-cut yields are going to be significantly lower than last year as growth-rates are dropping due to the severe soil moisture deficit.

He outlined how dairy farmers in Cork are producing milk with a heavy reliance on concentrate feed this year and that grass supply has almost dropped below demand. 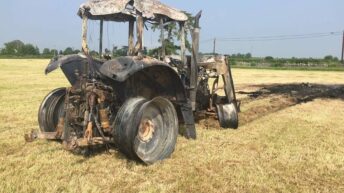