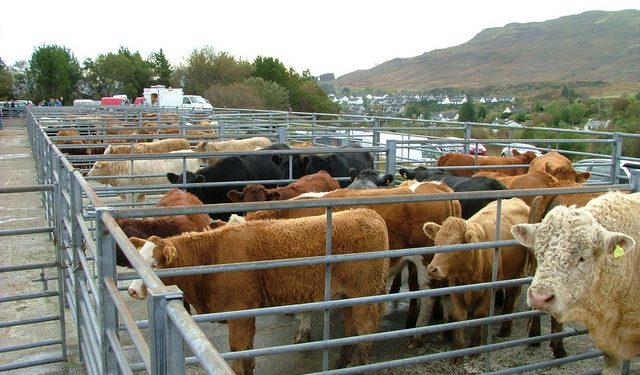 Marts around the country have reported good numbers and a strong trade this week with Balla, Macroom, Raphoe and Carnew marts all recording good business at their most recent mart sales.

It was described as one of the best trades of the year so far, with “excellent” prices paid for store bullocks and springer cows.

There were 350 lots of heifers at the sale, for which there was a strong trade.

Macroom Mart reported very good numbers with a “super” trade, particularly for bullocks. There were 500 bullocks on sale, with a total clearance reported.

Raphoe Mart, which had a sale on Thursday, April 20, also reported “strong” trade. There were good numbers and good trade for all types of cattle. Farmers, shippers, agents and feedlot buyers were present.

Carnew Mart held a dairy sale last Thursday, April 20. “Good” trade was seen for all types, with a full clearance reported of the 80 animals on sale.

Carnew also had a cattle sale on Saturday, April 22, with large numbers of animals on sale – a total of 1,115 cattle and 415 calves.

“Very strong” trade for both beef and store cattle was reported, along with improved factory demand and more grass customers. Weanling bulls met a strong demand from farmers and for export.

There was also good farmer and export demand for the calves on sale, with prices similar to last week. A top price of €485 was recorded for a Charolais bull calf. 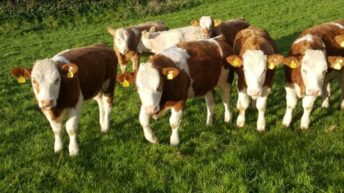