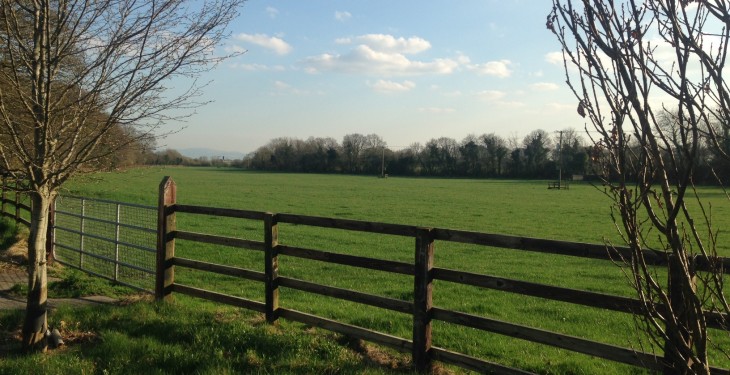 There is strong demand for long-term land lease arrangements, according to a number of auctioneers across the country.

A common issue arising for auctioneers at the moment is that there is plenty of interest from customers willing to lease or buy, but there is not enough land coming on the market.

I would say there is currently a strong demand for long-term leases. It is a definite preference. There are plenty of customers, but not enough land.

A number of factors affect the value of land, including the quality of the land itself, the area as well as the people who own land close by, she said.

Tax-incentives are encouraging landowners who are not actively farming to enter into leasing arrangements, Ivan Connaughton, an auctioneer in Athleague, Co. Roscommon, said.

He estimated that between 50-60% of landowners are choosing to lease land with some entitlements.

There is a huge demand for land leasing. This year I’m expecting a few farms to come up for sale.

“These farms would have been leased for the last few years and the owners might decide to sell once the lease is up for renewal,” he said.

Smaller holdings are proving easier to sell, due to their affordability, he added.

“Holdings of between 10-20ac are easier to sell than a holding of 50ac.

“If a small holding comes up for sale beside a progressive farmer, they could be interested if it might make life easier for them.

“If their land is fragmented, they might decide to sell a piece of land further away from the farmyard and buy the piece close by,” he said.

Meanwhile, the base price for marginal land has been set at €5,000/ac due to the demand for forestry, the auctioneer said.

“The bigger the holding is, the more suitable it is for forestry,” he added.

‘New land coming on the market is like gold dust’

The shortage of land coming on the market is a similar issue felt by Liam Mullins, an auctioneer in Mallow, Co. Cork.

“The biggest problem at the moment is there is not enough land. The bits and pieces that are coming up are like gold dust.

A 50/50 split of entitlements along with the Greening Payment is a common deal that is struck at the moment, he said.

“A lot of land is tied up in long-term leases at the moment, which is why there’s very little land coming on the market for sale,” Mullins added.

“A lease arrangement is an attractive option for landowners who might not wish to sell land,” he said. “It also allows them to take advantage of some tax incentives.”

Farmers could expected to pay anywhere between €12,000-15,000/ac to buy farm land in the Mallow area, while the bare minimum price expected for land suitable for forestry is €5,000/ac.

This could rise by up to €300-400/ac if it is a large parcel of land, which makes it a more suitable and attractive option to buyers, Mullins said. 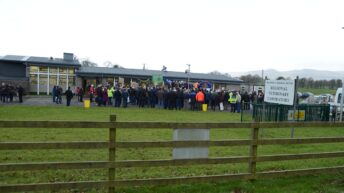 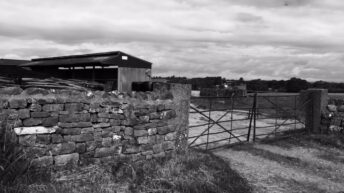 Government needs to ‘stop kicking Forgotten Farmers down the road’