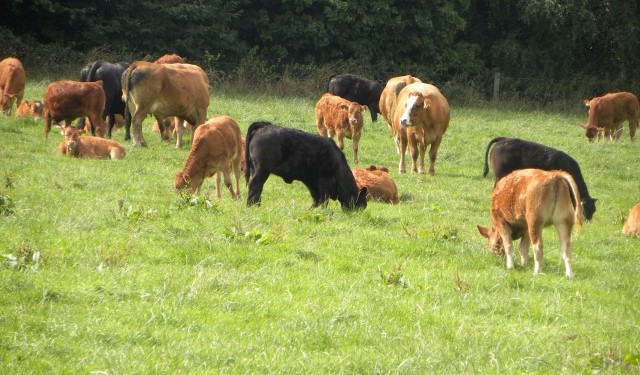 Three cows and three calves were stolen last week in the Tipperary-Laois area, however the animals were returned again by the thieves 3 days later.

Speaking to AgriLand the farmer said: “With the weather being so good over the last few weeks, the cows were out in a field but had access to a shed at night.

“When I went to check up on them Wednesday night they were gone. The gardai and the local community alert were immediately alerted.”

“We made sure the word got out locally as quick as possible,” he stressed.

Luckily for the farmers though over the weekend the cattle were returned to a different field on the farm with their tags missing.

According to the farmer: “Obviously the cattle weren’t too far away during the period and whoever took them must have been feeling the heat.

“I’m delighted to get the stock back and they were unharmed,” he noted.

This is one of the few such stories to have a happy ending this year. Statistics released by the Minister for Agriculture last week showed the amount of cattle reported stolen to gardai in 2013 has increased by a massive 124 per cent on 2012 figures.

Up to now 298 cattle have been reported stolen from farms in 2013. Monaghan is the county with the highest number of cattle thefts this year at 48. Limerick comes in second at 38 official reports.

Speaking recently on the issue ICSA’s Connaught Ulster vice president John Flynn said: “Anecdotally, there has been a significant increase in crime in the Border region and livestock theft is part of a bigger picture involving theft of diesel and machinery and other high-value items. It appears that the criminals involved are highly organised and have strong local knowledge and it is clear that the Gardaí need far better resources to tackle this,”