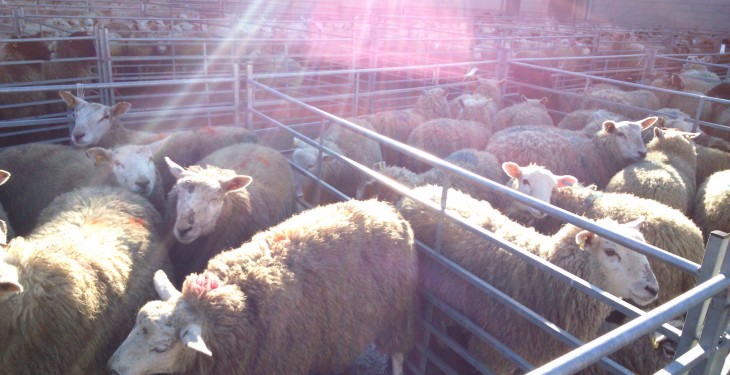 The latest sheep numbers from the June UK livestock survey show the flock at its highest level since 2006, according to the latest outlook from Eblex.

“With conditions favourable at tupping, prospects for the lamb crop for this year look positive, however, much will depend on weather conditions at lambing.”

Sheep throughput in the UK increased by 3% in 2014. This growth was mainly seen in the second quarter while, in contrast, throughput slowed in the third quarter due to slower finishing.

Sheepmeat exports from the UK seem set to show little change. However, with a weaker euro against the pound, UK exports to the EU may be under some pressure, Donagh says.

“With robust demand on a global level and constrained supplies from other major exporters, non EU markets have the potential to grow further in 2015.”

There was a marginal rise in UK sheepmeat consumption in 2014 with some further recovery anticipated in 2015 to exceed 307,000t.