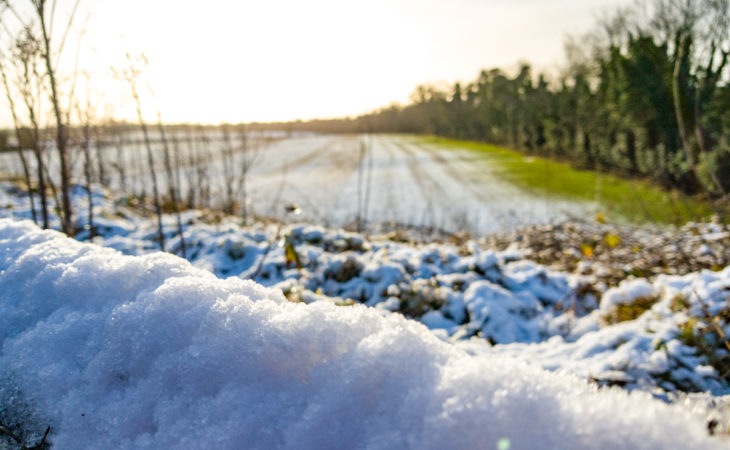 A Status Yellow weather warning has been issued this morning by Met Eireann and will remain in place for the upcoming weekend.

The weather advisory warning encompasses all of Leinster as well as counties Cavan and Monaghan.

Issued at 9:00am this morning, the warning is currently valid until midnight on Sunday, March 18.

Outbreaks of showery rain across north Leinster and Ulster this morning, Friday, will slowly clear through the day, according to Met Eireann.

Elsewhere the day will be generally dry and bright, but scattered showers are expected break out over west-Munster this afternoon. Temperatures will range from 7º to 11º in light south-east breezes.

Most places will remain dry this evening and early tonight, but scattered showers will develop across Leinster and east Ulster later in the night. Lowest temperatures of zero to 4º are likely.

St. Patrick’s Day is set to be a cold and windy day that will continue to get colder through the day, with scattered showers progressively turning more wintry.

Temperatures will vary between 1º and 3º in the eastern half of the country; values will increase to as high as 6º in the west. Blustery easterly winds will add a significant wind chill, Met Eireann added.

Tomorrow night will continue with scattered wintry showers, mainly in the north and east. There is a risk of temperatures falling to between -1º and -4º, with a widespread sharp frost.

It is forecast to remaining very cold on Sunday, with scattered wintry showers becoming more widespread for a time before dying out later.

North-east to east winds will continue fresh to strong adding a wind chill to the afternoon temperatures of just 1º to 4º, the Irish meteorological office explained.

Sunday night will become mostly dry with just the odd wintry shower in the east and south. Temperatures will be quite similar to the previous night.

Meanwhile, Monday is expected to be mostly dry with just the odd wintry flurry. Easterly winds will gradually ease and top temperatures will be a degree or so higher.

Monday night will be mostly dry with good clear spells and it is likely to be very cold with a severe frost as winds fall light, Met Eireann added. 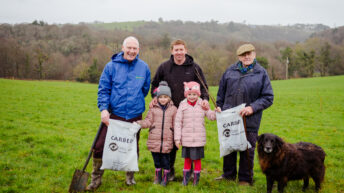