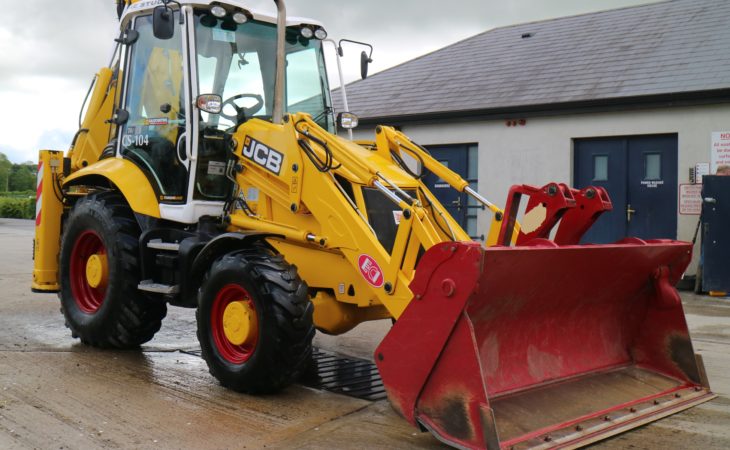 Growing global demand for its machines has prompted JCB to announce a recruitment drive to hire 600 new staff at its manufacturing sites in the UK.

The manufacturer has said that strong orders mean that 200 new operatives are needed immediately; typical roles including welders, assemblers and paint sprayers. The other 400 staff will be needed within three months.

The new production roles will apparently pay a minimum rate of £10.40/hour.

The new staff will be based at JCB’s production lines in Rocester, Cheadle and Rugeley in Staffordshire and in Foston, Derbyshire – all based in the UK.

There are also more than 100 other vacancies at JCB’s headquarters. The company’s chief operating officer, Mark Turner, said: “This is great news for the local economy and great news for anyone seeking to work with a globally successful business.

“The future is very bright for JCB as global demand for our machines continues to grow, which means great prospects for people who want to work with us.”

JCB is one of Britain’s largest private companies; it currently employs circa 12,000 staff worldwide – roughly half of whom are located in the UK. It exports its machines and equipment to 150 countries all over the globe.

At the start of this year, JCB’s shop-floor employees returned to work to a New Year pay rise of 3.9%. That pay increase is part of a three-year wage deal. It follows a £500 Christmas bonus that was paid to all of JCB’s 5,500 employees in the UK.

Also in January, JCB said that it has increased its purchasing spend globally to more than £2 billion a year. In the past 12 months spending with the company’s 2,500 UK suppliers has risen by 13% compared to 2016. This, according to JCB, came as it launched 46 new products.

Commenting on the developments, JCB chairman Lord Bamford said: “The industry in which we operate is doing very well at the moment. This is not only good news for JCB; it’s also good news for our region.” 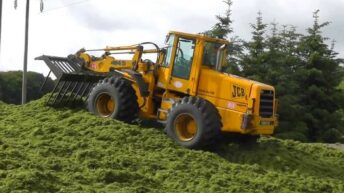