He said the very first of the spring lambs will be sold off farms this week and market prospects look very promising.

Lynskey said prices have opened strongly and farmers need a minimum of €7.00/kg to cover the high costs and make a small margin.

According to the IFA sheep leader some small numbers of spring lamb were appearing in marts around the country and both factories and butchers were active for scarce supplies, to meet Easter demand.

Lynskey also said the hogget trade remains very strong with €6.10 to €6.20/kg being paid by the factories. He said some top prices of €6.30/kg have been paid this week for quality hoggets.

He also noted that the UK market remains very buoyant with prices at the equivalent of €6.25 to €6.50/kg for hoggets. 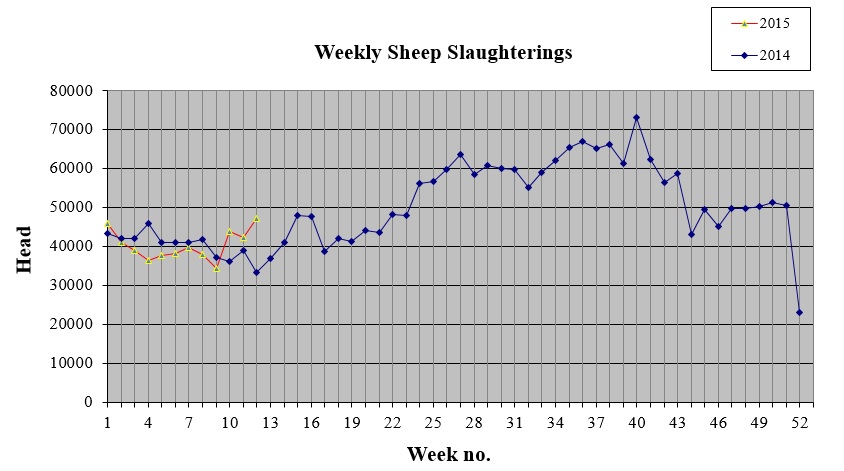