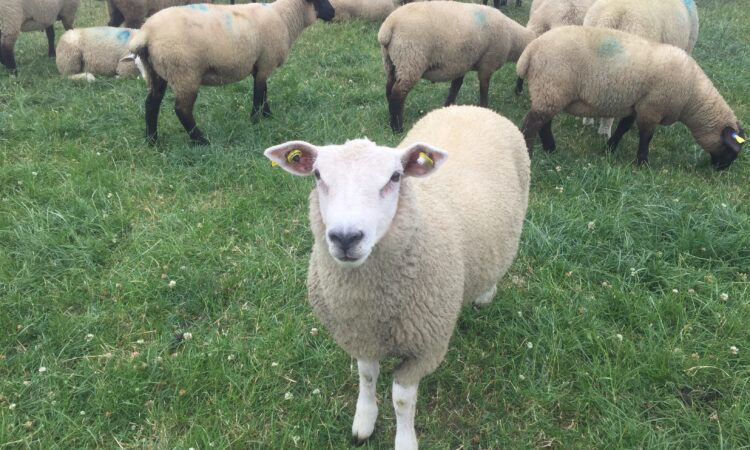 As was the case last week, the spring lamb market has continued to remain stable; factory buyers are offering base quotes from 460c/kg up to 470c/kg (excluding Quality Assurance (QA) bonuses) for spring lambs.

The two Irish Country Meats’ plants – located in Navan and Camolin – are starting negotiations with farmers at 460c/kg (+10c/kg QA), Kepak Athleague is offering a base of 465c/kg (+5c/kg QA) and Kildare Chilling is working off 470c/kg (+10c/kg QA).

However, deals are being done at slightly higher prices and some specialised finishers have secured prices of 480-490c/kg for factory-fit lambs.

Like the spring lamb trade, little change has also been witnessed in the ewe trade and buyers are offering 250-260c/kg (excluding QA bonuses) for suitable lots.

After reaching a peak of 78,428 head during the week ending August 19, weekly sheep supplies are showing some signs of returning to more normal levels.

The Muslim festival of Eid al-Adha, which took place between August 21 and August 25, saw the throughput of sheep at export approved plants rise significantly. Over 150,000 sheep were processed in the two weeks immediately ahead of the festival, figures from the Department of Agriculture show.

During the week ending September 2, however, the number of sheep presented for slaughter was back considerably. Some 66,720 sheep were processed – back 5,680 head on the previous week. In addition, spring lamb supplies also eased – falling from 62,696 head to 54,251 head.

Meanwhile, official figures also show that almost 1.86 million sheep have been processed in approved export plants for the year up to the week ending August 26.

Throughput increases were witnessed in the hogget and cast categories; but spring lamb throughput is running 21,129 head or 3% behind 2017 levels.

Increased numbers of breeding stock were on offer at last Saturday’s sale in Mountbellew Mart. Lambs were reported to have met a firm trade due to the presence of more store buyers. On the day, store lambs traded at €70-88.

A good entry of sheep was witnessed at Raphoe Mart’s weekly sheep sale on Monday last (September 10) and a lively trade was reported for all of the stock on offer.

Last Thursday’s sheep sale in Carnew Mart, Co. Wicklow, was the venue’s largest sheep sale of the year, as 2,600 sheep were on offer.

Little change was reported in the trade from the previous week, with butcher and factory lambs selling at €93-108, while store lambs (>35kg) sold for €70-85. 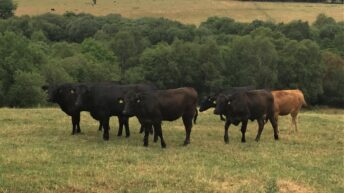