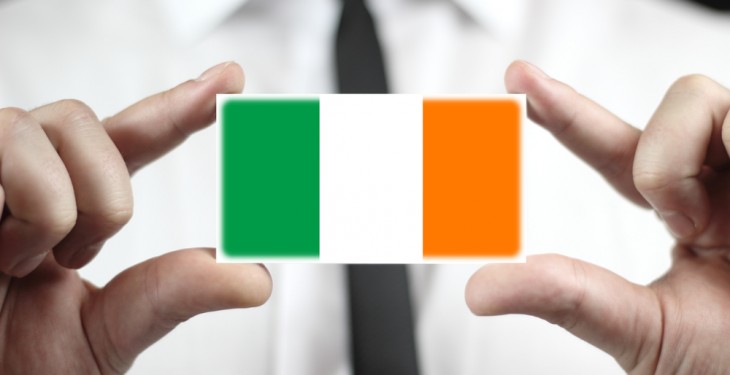 An ongoing campaign by the National Dairy Council (NDC) to encourage shops and consumers to only purchase milk that has been produced and processed within the State is to be discussed by the Joint Oireachtas Committee on Agriculture this week.

Entitled ‘Liquid milk, problems, impacts and possible solutions’, the committee will also hear from representatives of Omagh-based Strathroy Dairy, who is highly critical of the current NDC marketing campaign.

The NDC is currently engaged in promoting its members’ products under the packaging mark ‘Farmed in the Republic of Ireland’. The NDC is a private company owned by a number of dairy processors and co-operatives. Farmers pay a levy each year to support the running of the NDC.

Speaking to AgriLand, Strathroy Diary director Rory Cunningham said, in his opinion, the NDC campaign is serving only to reduce competition within the retail sector throughout the Republic of Ireland and the campaign itself is misguided.

“We source milk from producers farming on both sides of the border. In fact, we would be keen to expand our farmer network in the Republic of Ireland at the present time. All our milk is processed in Omagh. As far as we are concerned this is an all-island issue and make it very clear on our labels that Strathroy supplies Irish milk for Irish consumers. The campaign is misguided and very shortsighted. It’s a protectionist policy.”

Cunningham claimed the NDC is in breach of single market rules under EU law. “We could go and get an injunction against the NDC campaign but that would just be adding fuel to the fire,” he said. “Instead we are making representations in the Oireachtas. Farmers and state agencies should forget about the border. That is what Bord Bia and Animal Health Ireland do in their policies and marketing. There needs to be more all-Ireland approach.”