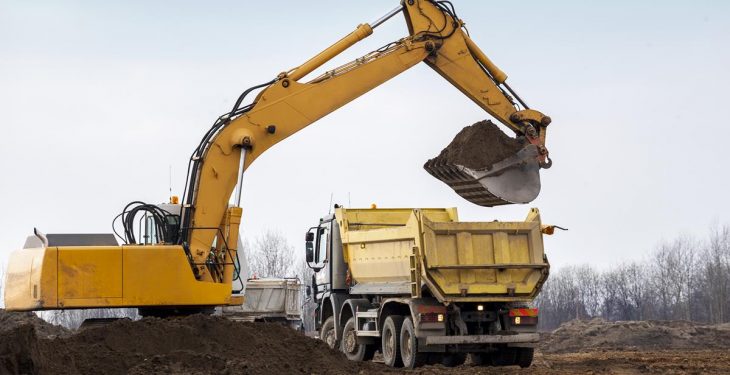 There has been a huge surge in the number of planning permissions granted in the agriculture sector, according to latest figures from the CSO.

Planning Permissions for new buildings for Agriculture increased to 429 in the first three months of the year. This compares to 112 permissions in the same quarter of 2015 and increase of over 280%.

The majority of applications have been made in the South East and South West which accounts for over 200 of the 429 applications in the first three months of the year.

Much of the rise can be attributed to the launch last year of the TAMS II farm building scheme.

Also Read: 5 farm building grants every farmer should know about

Under TAMS II the minimum approval per application under all Schemes is €2,000.

TAMS II first opened in June 2015 and is set to run until December 2020. This scheme is co-funded by the EU and the national exchequer under the Rural Development Programme (2014-2020) with a total allocation of over €395m over its duration.

Why the Department wants planning up front

The Department of Agriculture is looking for full planning permission, or a letter of exemption for all fixed structures, at the time of application to the new TAMS II schemes.

Under the terms and conditions of the new schemes, the Department says where planning permission is required the Department will not accept an application as valid unless documentary evidence of a grant of full planning permission, revised planning where required or declaration of exemption for the proposed works issued by the relevant Local Authority accompanies the application.

It says notification of a decision to grant planning permission will not be sufficient for this purpose.

The scheme will be open until 2020 and there is likely to be strong competition for funding under the various investment schemes.

The Department does not want to approve applications where farmers haven’t got planning as the process in certain cases can take more time than anticipated.

The Department has said that in this situation that case could be potentially keeping somebody who has planning permission approved and is ready to go, out of the scheme.