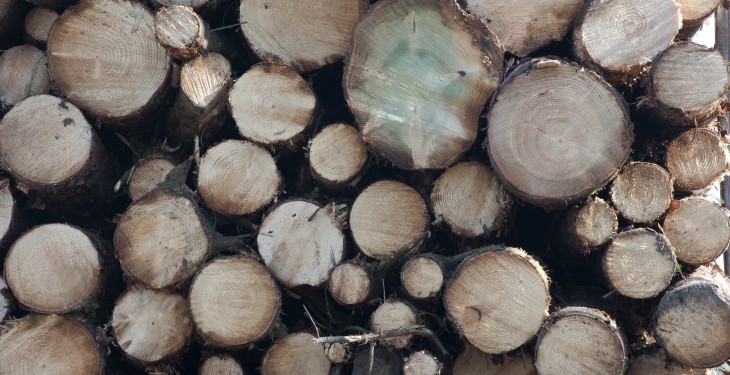 The Irish forestry and timber industry, which contributes approximately €2.3 billion to the Irish economy and supports around 12,000 jobs, is reliant to a great extent on Sitka spruce, according to Minister of State Andrew Doyle.

In his opening address, Doyle acknowledged how this year’s theme ‘Minor Conifers in Ireland‘ offered stakeholders in the Irish forest sector an opportunity to assess the future role of minor conifer species in Irish forestry.

The minister of state noted that conifers represent 74% of all Irish forests.

Broad-leaved forests represent the remaining 26%. The results of the National Forest Inventory in 2012 found that Sitka spruce occupied over 52% of all species, Doyle added.

Given the heavy reliance on Sitka spruce, Doyle considers it timely to look at other options as a risk-management measure.

Mentioning the current Forestry Programme, administered by the Department of Agriculture, Food and the Marine, Doyle commented that an objective of the programme is to encourage tree species diversity.

Increased grants and premiums, and other supports for diverse conifers and broad-leaves, are offered by the department to entice the planting of varied species. Doyle drew attention to the increase in the relevant Grant and Premium Category (GPC 4) in the current Afforestation Grant and Premium Scheme.

The minister of state also mentioned the agreement of his department to the provision of “substantial” grant aid to National University of Ireland, Galway, to carry out work on timber standards and innovation in the built environment.

According to Doyle, one of the more immediate tasks will be to characterise the strength properties of a number of species, including Douglas fir, so they can be traded as structural timber.

The minister of state pointed out that if the wider use of species, such as Douglas fir and Norway spruce, is to be encouraged, it is necessary to enable them to be used in structural applications in conformity with the European Committee for Standardization (CEN) strength class system. 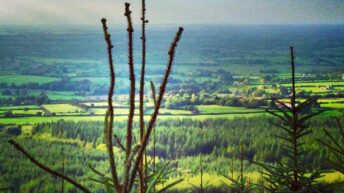