Soil moisture deficits on the rise after ‘extremely warm week’ 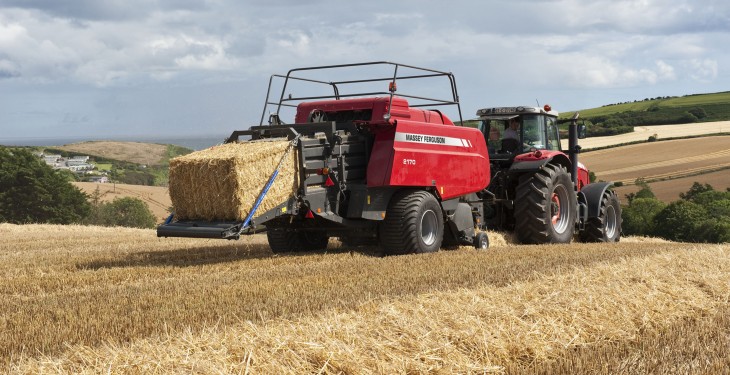 Soil moisture deficits are on the rise in parts of the country with the east and south east fairing worse at present.

It says in some parts of the south east soils are so dry that growth is starting to become restricted with soil moisture deficits of 40-65mm and 10-40mm in further west.

It also says following an extremely warm and mostly dry week across the country last week soil temperatures are well above average at around 2.5 to 4 degrees above normal. We have also had plenty of sunshine over the past couple of weeks, according to Met Eireann, with values 20% above average in places.

Looking forward it says this week won’t be quite as warm, daytime temperatures will be more normal for Ireland between 17 and 21 degrees.

There will be a good deal of dry weather in the first half of the week with a little drizzle or a few showers at times but many areas will have a fair amount of dry weather.

However, during the second half of the week low pressure will dominate and we will see plenty of heavy showers in many parts of the country.