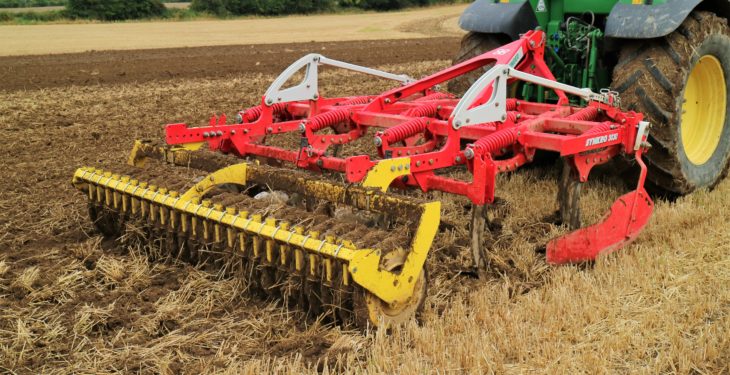 The number of applications being submitted to the tillage TAMS scheme (Tillage Capital Investment Scheme) has slowed down significantly, according to the Department of Agriculture’s Oliver Molloy.

Speaking at yesterday’s Teagasc National Crops Forum, the department representative said: “We are currently on the eight tranche of the scheme (the second in which tillage farmers can apply for grant aid) and we have only 25 applications in at the moment.

“We kind of expected that due to the harvest and, normally, most of the applications are submitted within the final few weeks of the closing date.”

Despite the low number of applications to the current tranche of the Tillage Capital Investment Scheme, Molloy said the department remains happy with the uptake of the scheme so far.

“We’ve had close on 500 applications for the tillage scheme; that excludes young farmers who have applied for funding for tillage equipment under the young farmers scheme.

To date, we have 421 approvals gone out to applicants and eight claims have been paid already.

Molloy also reminded farmers that the closing date for the current tranche of the scheme is October 6 and a further tranche will open for applications on the following day.

He also touched on the items that farmers have applied for grant aid, adding: “The roller press option has been the most popular, followed by disc stubble cultivation.”

No applications have been submitted, he said, for rain water harvesting equipment and the department expects applications for large-scale projects – such as the development of grain storage facilities – to increase as time passes.

How much is available?

The Tillage Capital Investment Scheme was launched earlier this year by the Minister for Agriculture, Michael Creed.

It is jointly funded by the European Union and the national exchequer and the financial allocation for the scheme will top out at €26m.

According to the department, grant aid will only be paid on approved, completed and eligible expenditure and will be paid at a rate of 40% up to the applicable maximum investment ceiling of €80,000 per holding.

In the case of an application by two or more eligible partners, in a Department-registered partnership, the maximum eligible investment ceiling will be increased to €160,000.

Multiple applications per tranche are permissible. However, the minimum amount of investment which is eligible for approval under this scheme is €2,000 per application. 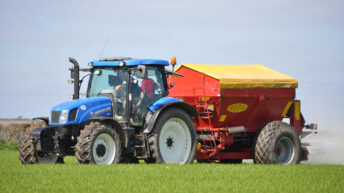 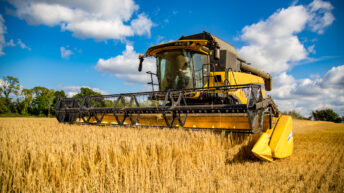