Five Brazilian meat plants removed from supplier list to the US 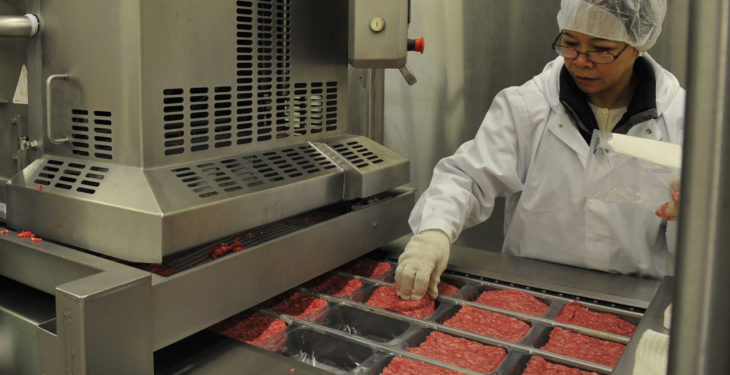 It has been reported that the US has de-listed five Brazilian meat plants from its supplier list – one of which is owned by meat processing giant JBS.

The news comes amid reports that the President of Brazil, Michel Temer, is currently under investigation for allegedly taking bribes from JBS SA in exchange for political favours. Temer has repeatedly said that he is innocent of all accusations.

According to Reuters, JBS executives have admitted to paying around $154 million to nearly 1,900 politicians in the past decade.

This is the latest challenge for the meat processing firm, following close on the heels of yesterday’s announcement by the company that it is implementing a $1.8 billion divestment plan – which will include the sale of Northern Irish poultry company Moy Park.

Advertisement
Also Read: JBS to sell off Moy Park shares among others in divestment plan

“The divestment program will reduce the company’s net debt and, consequently, its financial leverage – strengthening JBS’ financial structure,” the company said in a statement yesterday.

The majority shareholder of the Brazilian meat giant, J&F Investimentos, has agreed to pay 10.3 billion Brazilian real ($3.2 billion) of a ‘leniency fine’ for its part in the Brazilian beef scandal, which came to light in the ‘Operation Weak Flesh’ investigation.

As well as Moy Park, JBS is selling its Five Rivers Cattle Feeding company in the US and its 19.2% stake in the Brazilian dairy company Vigor Alimentos SA.