The Rugby World Cup Final is set to take place between Australia and New Zealand on Saturday afternoon, here are some facts about the sporting attraction that you didn’t know.

Rugby World Cup fever has gripped New Zealand ahead of the Rugby World Cup Final, so much so that the country’s largest dairy co-op, Fonterra, has changed the colour of its milk cartons.

Quite fittingly, Fonterra’s Anchor milk brand is now available in black cartoons as the New Zealand nation aims to get behind their team in this Saturdays’s Rugby World Cup Final.

New Zealand consumers can avail of up to 4m of these special addition milk cartons which are numbered from 1 to 15 to show support for the All-Blacks in Twickenham. 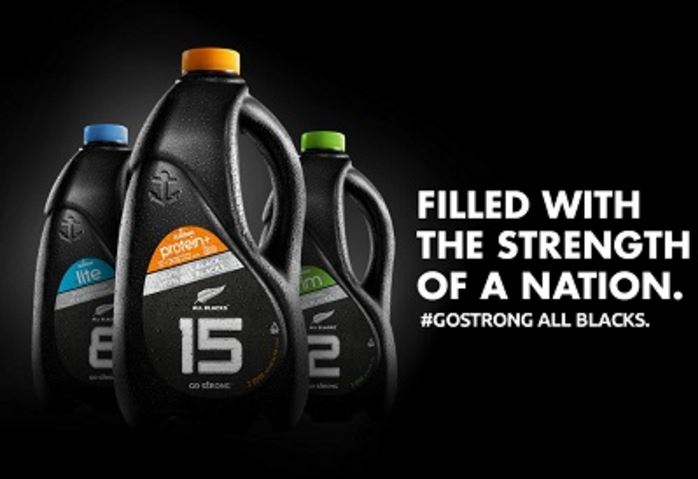 2. New Zealand Captain Honed his skills on a farm

Richie McCaw is one of the most decorated players in rugby history and he currently holds the record for the most professional appearances.

But the All-Blacks captain wasn’t always so decorated as he honed his skills on the families farm in Kurow, North Canterbury, a region known for both sheep and cattle farmers.

The harshness of this environment is set to have encouraged McCaw to develop his skills. Although the family no longer live on the farm, it is still widely believed that a set of rugby goal posts still exist on the farm when McCaw grew up. 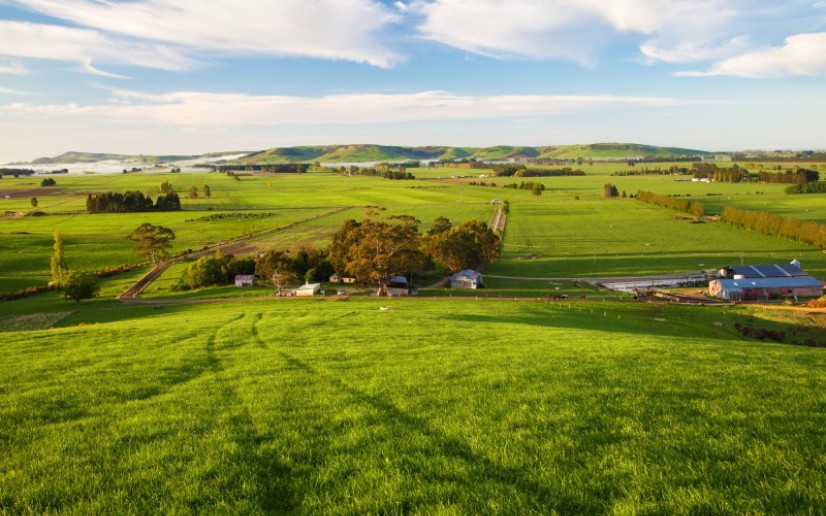 If Richie McCaw doesn’t lift the Webb Ellis Cup, it will be a man with a very strong Irish connection. Stephen Moore, the Aussie Rugby Captain has strong family ties in Galway city and spent five years of his childhood growing up in Ireland.

The talented Hooker almost signed for Connacht a couple of years ago, further illustrating his close ties with Ireland. 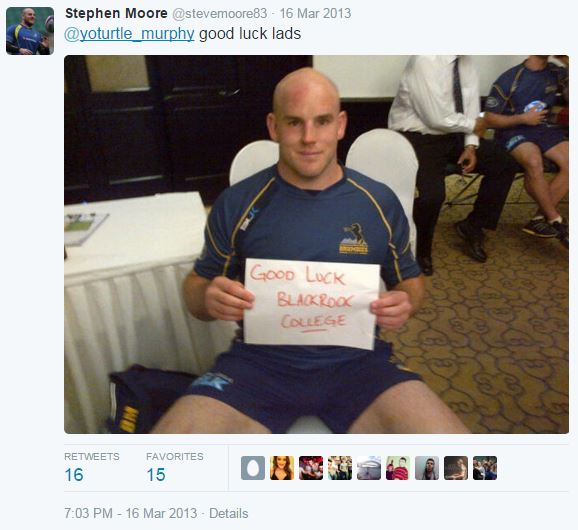 There is another Irish connection in this weekend’s world cup final which takes the form of Beauden Barrett, who lived in Co. Meath during his childhood.

Barrett is currently the substitute out-half and is regarded by many as an able replacement to the soon to be retired Dan Carter.

The Barrett family moved to Ireland to manage a dairy herd during the 1990s, during this period Barrett’s father became a stall worth with Buccaneers Rugby Club in Athlone.

Thanks for all the support last night. Looking forward to the Semi Final prep with the lads #AllBlackEverything pic.twitter.com/DqMl3meHwU 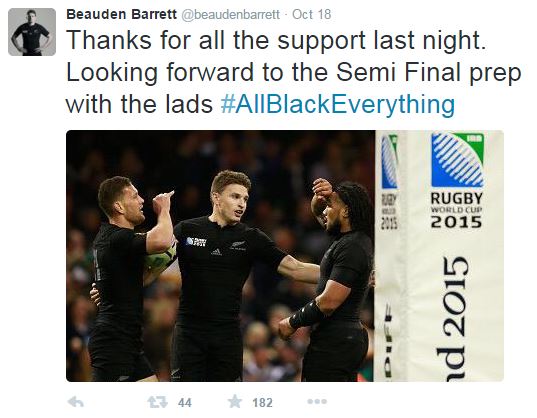 Nigel Owens has been tasked with refereeing the biggest game of this year’s Rugby World Cup, but the Welsh native has close links to farming, particularly to the Young Farmer’s Club of the UK.

Owens has previously been president of the Welsh Federation of the Young Farmers Club, where he undertook such activities as public speaking and drama.

Although not from a farming background the man giving the task of controlling the largest event of the Rugby World Cup, also worked as a farmer during the completion of a youth training scheme.

Had a tear to my eye seeing this. People of Mynyddcerrig my home village you make me so proud of where I am from. pic.twitter.com/c41f2HWkhd 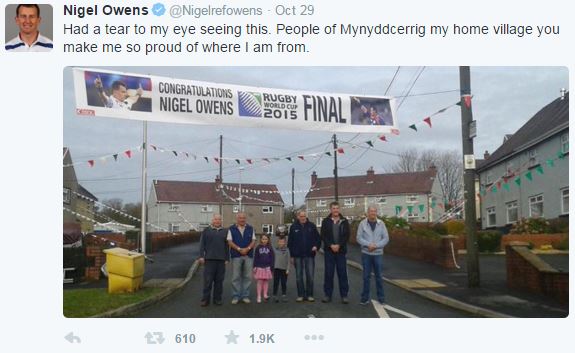 Although the Irish involvement in the Rugby World Cup has ended, it is worth remembering that Ireland’s talented Donnacha Ryan has a strong connection with Irish agriculture in the form of his father Matt Ryan.

Ryan senior was the former Dairy Programme Manager with Teagasc, but is now better known for his work as an agricultural consultant near Nenagh, Co. Tipperary. 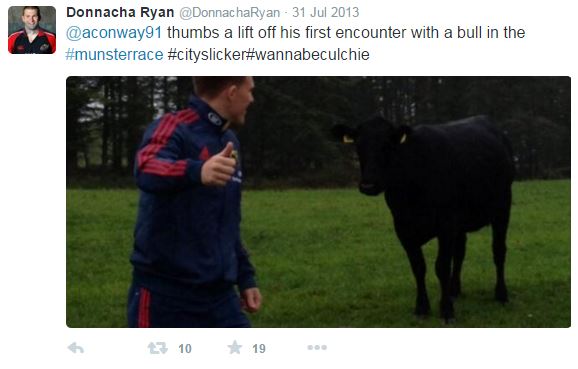