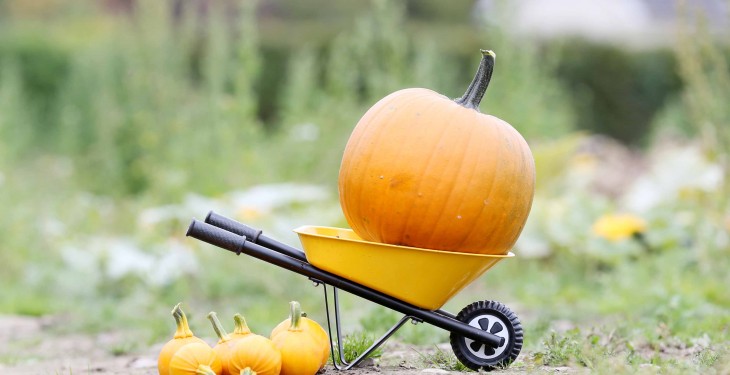 Each year millions of people celebrate Halloween on the night of October 31, but how many people know of its ancient Celtic roots in the Samhain festival.

In Celtic Ireland about 2,000 years ago, Samhain marked the end of the harvest and the beginning of the darker half of the year; winter.

It was believed that at Samhain, was also the division between the lighter half of the year and the darker part.

Newgrange.com has a great history on the tradition of Samhain which has now become known as Halloween:

At Samhain, it was believed that the division between this world and the otherworld was at its thinnest, allowing spirits to pass through.

The family’s ancestors were honoured and invited home whilst harmful spirits were warded off.

People wore costumes and masks to disguise themselves as harmful spirits and thus avoid harm, which is where the tradition of dressing up at Halloween comes from.

Bonfires and food played a large part in the festivities; the bones of slaughtered livestock were cast into a communal fire, household fires were extinguished and started again from the bonfire.

Food was prepared for the living and the dead, food for the ancestors who were in no position it eat it, was ritually shared with the less well off.

According to the website, it was the Irish who brought Halloween to America and through time other traditions were incorporated into Halloween such as pumpkin carving.

Barmbrack is traditionally eaten around Halloween in Ireland. A fruit cake, traditionally different objects were baked into the bread.

Today shop-bought barmbracks contain a ring and the tradition goes that if you were the one to find the ring you’d be married within the year.