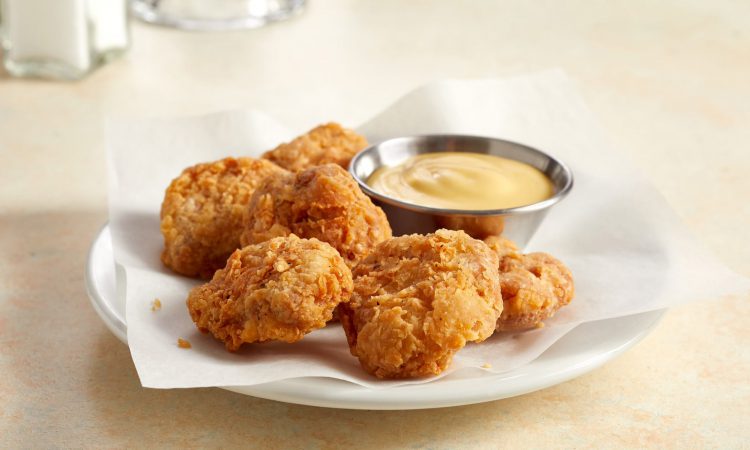 Eat Just Inc., a California-based food technology company, has announced that its chicken – grown from cultured cells – has been approved for sale in Singapore as an ingredient in chicken bites.

It’s the first time a country has approved the regulatory allowance of meat created directly from animal cells, for human consumption.

Eat Just Inc. said that it paves the way for a forthcoming small-scale commercial launch in Singapore of the company’s new GOOD meat brand.

Over the past decade there has been a steady increase in the application of animal cell culture technology towards the development of food products.

According to Eat Just, meat production has risen dramatically, and by 2050, consumption is projected to increase over 70%.

Over the course of several months, Eat Just’s team of scientists, product developers and regulatory experts prepared extensive documentation on the process of producing its cultured chicken.

Eat Just ran over 20 production runs of its cultured chicken in 1,200L bioreactors. No antibiotics are used in the proprietary process.

The analysis by the company also showed that the cultured chicken contains a high protein content, diversified amino acid composition, high relative content in healthy monounsaturated fats and is a rich source of minerals.

The decision to allow the sale of the cultured chicken followed an extensive safety review by the Singapore Food Agency (SFA), Singapore’s regulatory authority responsible for ensuring a safe food supply.

During this process, Eat Just complied with SFA’s food safety requirements for the assessment of novel foods.

Eat Just’s cultured chicken was confirmed to be safe and nutritious for human consumption by an outside panel of international scientific authorities in Singapore and the US, with expertise in medicine; toxicology; allergenicity; cell biology; and food safety.

The company formed strategic partnerships with well-established local manufacturers in Singapore to produce cultured chicken cells and formulate the finished product ahead of its inaugural sale to a restaurant and initial availability to consumers.

Josh Tetrick, co-founder and CEO of Eat Just, said: “Singapore has long been a leader in innovation of all kinds, from information technology to biologics to now leading the world in building a healthier, safer food system.

I’m sure that our regulatory approval for cultured meat will be the first of many in Singapore and in countries around the globe.

“Working in partnership with the broader agriculture sector and forward-thinking policymakers, companies like ours can help meet the increased demand for animal protein as our population climbs to 9.7 billion by 2050,” he concluded. 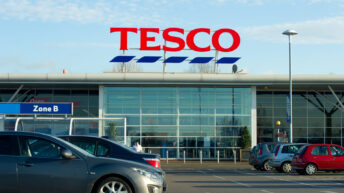