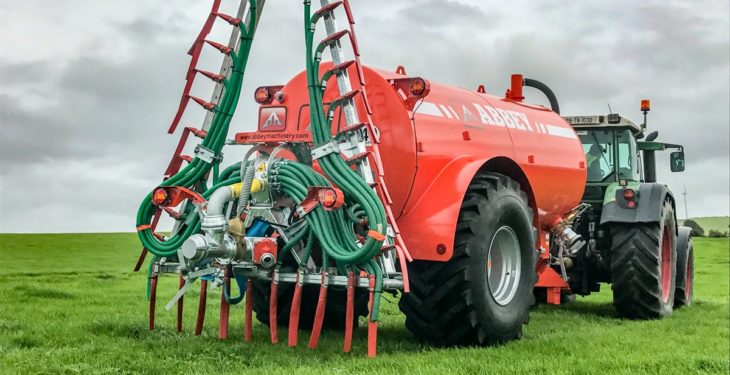 Last week, Teagasc unveiled its new Signpost Programme – which it describes as its proposal to “prompt climate action by Irish farmer”. But what exactly will it consist of?

According to the agricultural authority, the Signpost Programme will be a multi-annual campaign to prompt climate action by all Irish farmers, and achieve early progress in reducing gaseous emissions from Irish agriculture.

This, Teagasc says, will be done while also improving water quality, maintaining – and in some cases improving – biodiversity and creating more profitable and sustainable farming enterprises.

It will also act as a test bed for on-farm carbon sequestration measurements so that this can, in time, be taken into account by the Environmental Protection Agency (EPA) in the national Greenhouse Gas inventory.

The Signpost Programme will be collaborative, led by Teagasc and including all relevant industry partners and state bodies such as Bord Bia, the agency says.

Objectives of the programme will include the following:

According to Teagasc, there will be two elements to the programme.

Central to the programme will be a network of Signpost Farms, which will act as demonstration farms for the programme and sites for carbon sequestration measurements.

These, the authority says, will “point the way forward towards climate smart farming, and will be central to the second element, the Signpost Advisory campaign, which will engage with all farmers and support them to move towards more sustainable farming systems”.

In terms of details on this, the Signpost Farms will: showcase technologies to reduce agri emissions; act as “hubs” for the advisory campaign; and create a network of farms where carbon sequestration in grassland and hedgerows can be examined.

This, as Teagasc director Prof. Gerry Boyle told AgriLand in July, will be key for proving that “under our grasslands we have a phenomenal storage of carbon”.

The Signpost Advisory campaign will mobilise all advisers – including Teagasc, private and industry consultants – to engage with all farmers, using a combination of channels, in climate action.

Teagasc says the programme will be designed with four guiding principles in mind:

Finally, while the need for climate action has been the stimulus for the initiative, the Signpost programme will adopt a holistic approach to sustainability i.e. addressing all four elements of sustainability – economic, social, environment and innovation, Teagasc says. 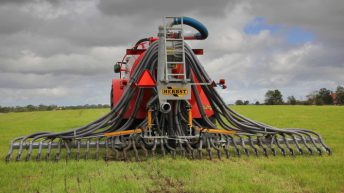