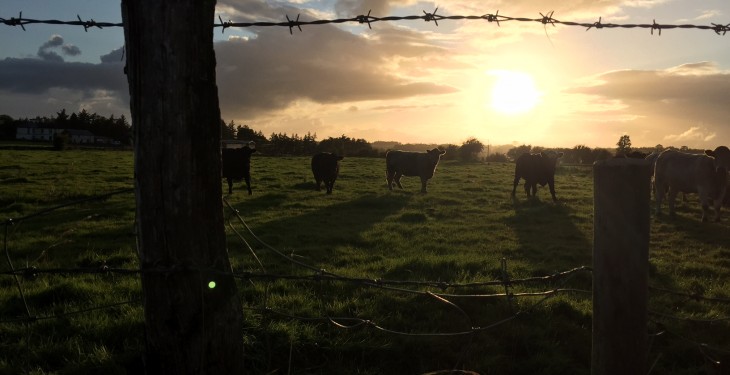 The weather this week will be changeable, with showers and sunny periods, according to Met Eireann.

There will be scattered showers today (Monday) and these showers will become more frequent and heavy by this afternoon, it says.

Later today a band of heavier showery rain will spread eastwards across the country and there will be highest temperatures of 13 to 15 degrees, Met Eireann says.

Showers will continue early tonight, it says, but they will die out later with good clear spells developing and there will be lowest temperatures of 6 to 8 degrees with northwesterly winds.

Looking to Wednesday, it says there will be a dry start to the day but rain will spread eastwards through the morning/early afternoon.