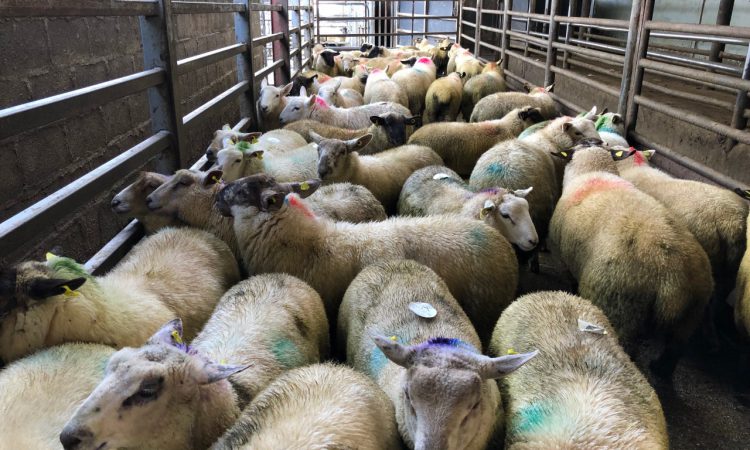 Base quotes have increased for the second week in a row, as bad weather and tightening supplies force the hand of factories to increase prices.

This week, both Kepak Athleague and Kildare Chilling increased their base prices by 10c/kg.

Irish Country Meats was not quoting for hoggets on Monday, February 17; however, it did supply a quote for cast ewes and rams.

Week-on-week it is becoming increasingly difficult to get quotes for hoggets from meat processing facilities.

Despite factories trying to pick and choose what sheep they buy in, it is becoming much more difficult to do so.

At the lower end of the scale, meat processing facilities are starting negotiations for hoggets at 560c/kg.

Farmers involved in producer groups are securing prices of up to between 585c/kg and 590c/kg (up to a carcass weight of between 22.5kg and 23kg).

At current market prices, farmers are securing between 560c/kg and 580c/kg including quality insurance (QA) bonuses.

As of now, farmers are securing prices of between €127/head and €131/head including QA bonuses for lambs that are killing out at a carcass weight of between 22.5kg and 23kg.

During the week ending Sunday, February 9, the number of hoggets processed increased by 360 head and amounted to 43,702.

Cast (ewe and ram) supplies at Department of Agriculture approved sheep export plants stood at 6,434 – a decrease of 602 – for the week ending February 9. 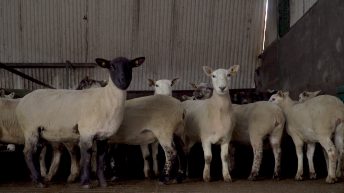