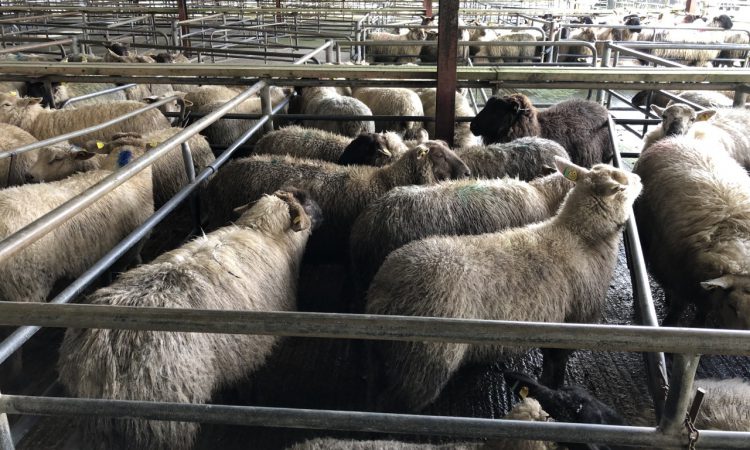 Mixed reports have been coming from mart managers over the past week, as some report a steady trade, while others say hoggets are easier by up to as much €5-8/head.

It seems many marts had smaller entries to sales this past week and, in some cases, this helped to keep the trade steady, if not stronger in some cases.

Fleshed hoggets in excess of 50kg reached highs of €146/head up to €153/head; however, prices like this were few and far between.

The general run of prices for those well-fleshed hoggets was between €139/head and €144/head.

Hoggets in the 47-49kg bracket, with a good cover of flesh, generally sold from €130/head up to €139/head, while hoggets within this weight bracket but lacking flesh sold back to €121-125/head at some sales.

Heavy cull ewes were a strong trade at marts last week, with the bulk of these types trading from €120/head up to highs €140-145/head.

The number of in-lamb ewes coming on stream at sales is also increasing. Prices are ranging from €130/head for broken-mouthed ewes, scanned carrying singles, up to €190-235/head for better-quality lowland ewes scanned with 1.5-2.0 lambs. 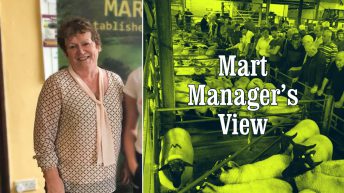 Trade holds firm at Tuam, as hoggets make up to €153/head