The issue of septoria resistance was keenly discussed at today’s Teagasc Spring Crop Walk on the farm of the Hickey Bros, Bohernamore, Ardee, Co Louth.

A key issue at present in the fight against septoria resistance in winter wheat is that new chemistry is not coming on stream in recent years. With septoria resistance building year on year to existing products, new chemistry is needed in the battle against the disease. With margins for the crop tight on many farms the cost of battling the disease is bring into question its viability going forward in Ireland.

Speaking to farmers at the walk was Michael Hennessey he said: “There is lot of septoria out in the last few days around the country. With the mild weather of late that is not surprising.”

He commented: “The septoria battle is evolving and emerging all the time. It is becoming hard to get it right with existing chemistry. With winter wheat it is a matter of pricking a price point and the best chemistry possible.”

Septoria causes the most important foliar disease of winter wheat crops in Ireland. Disease epidemics are favoured by wet weather. The earliest infections in most winter wheat crops are initiated by airborne ascospores originating in stubble or trash from the previous season. 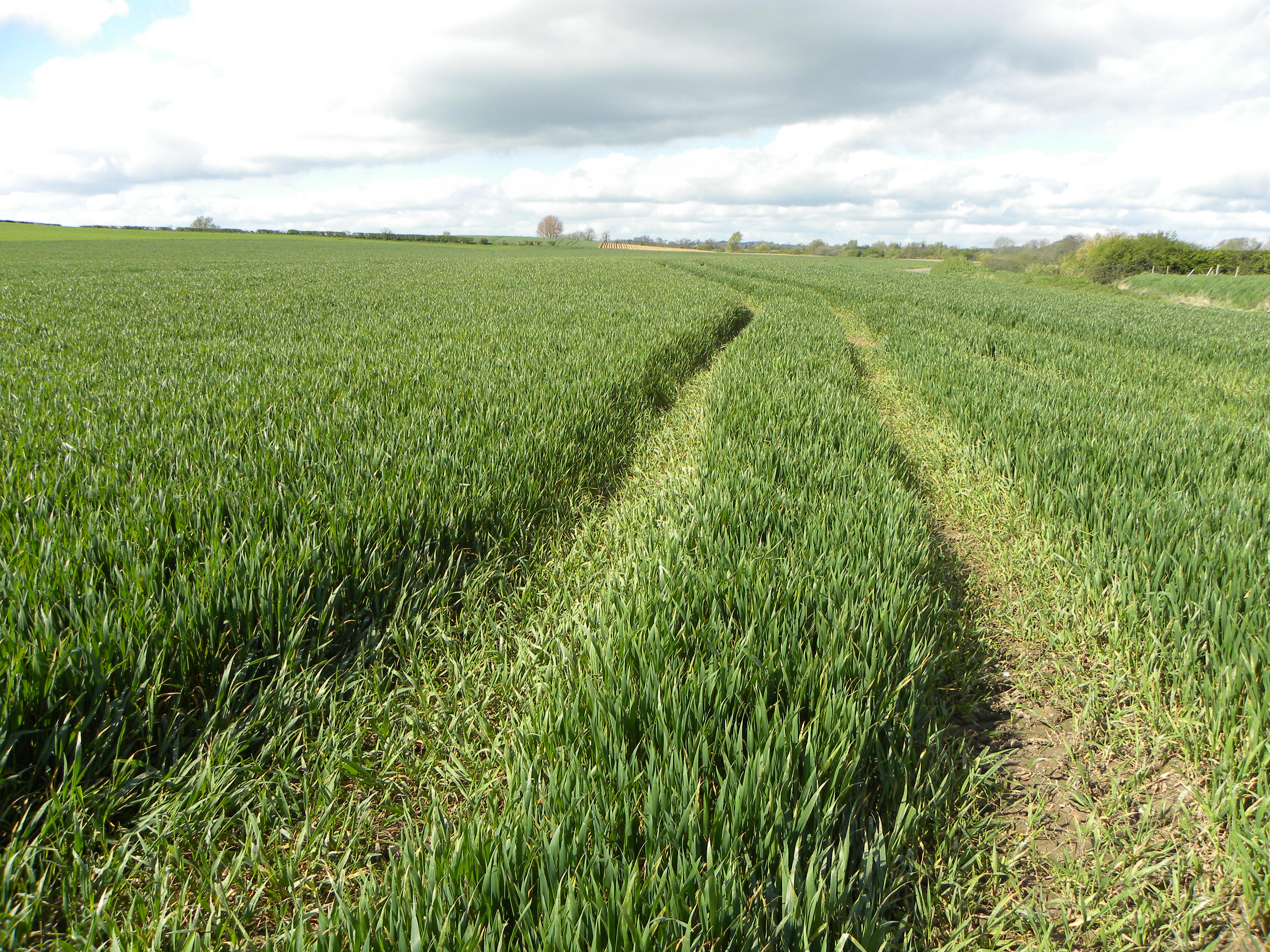 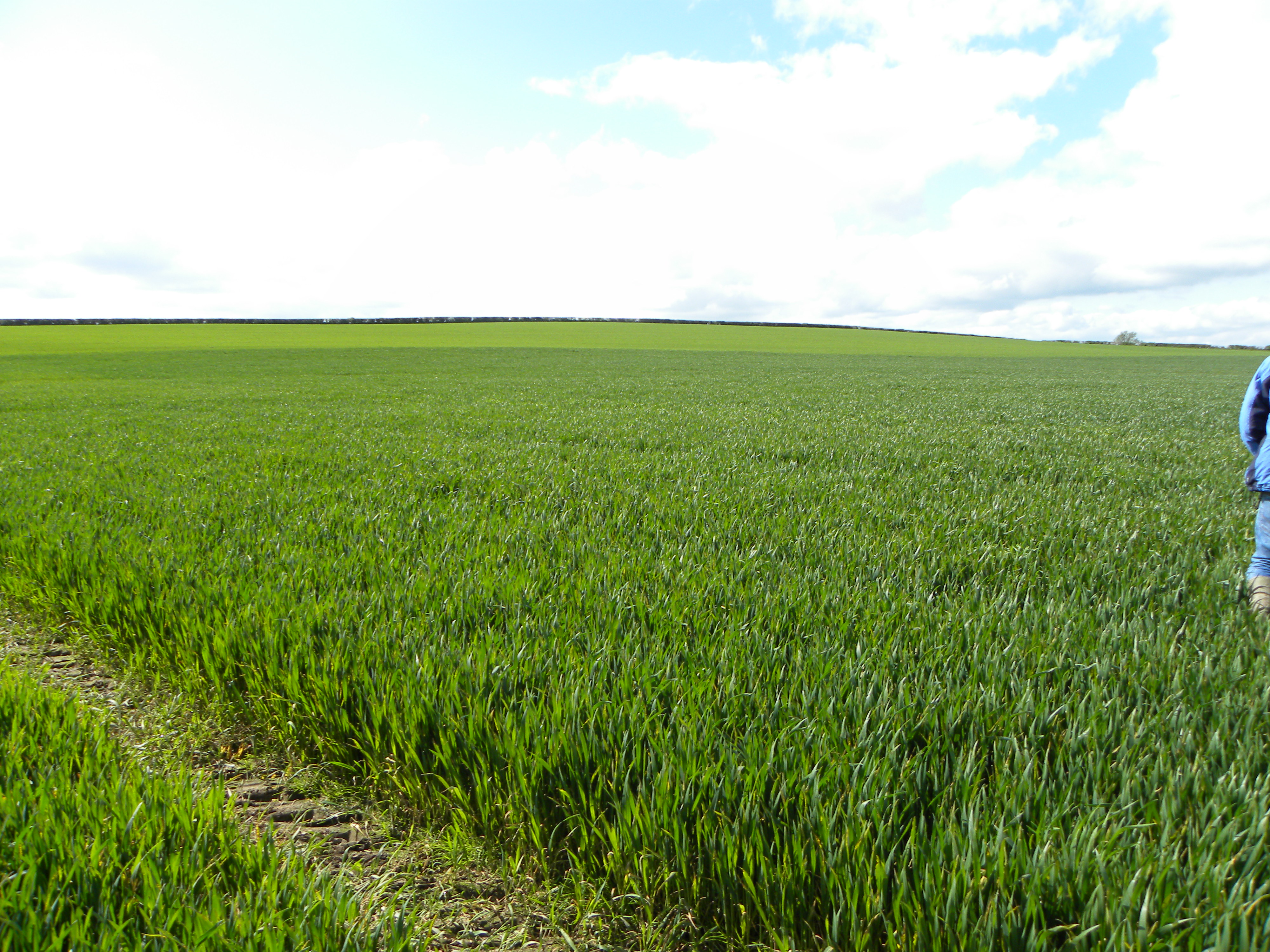 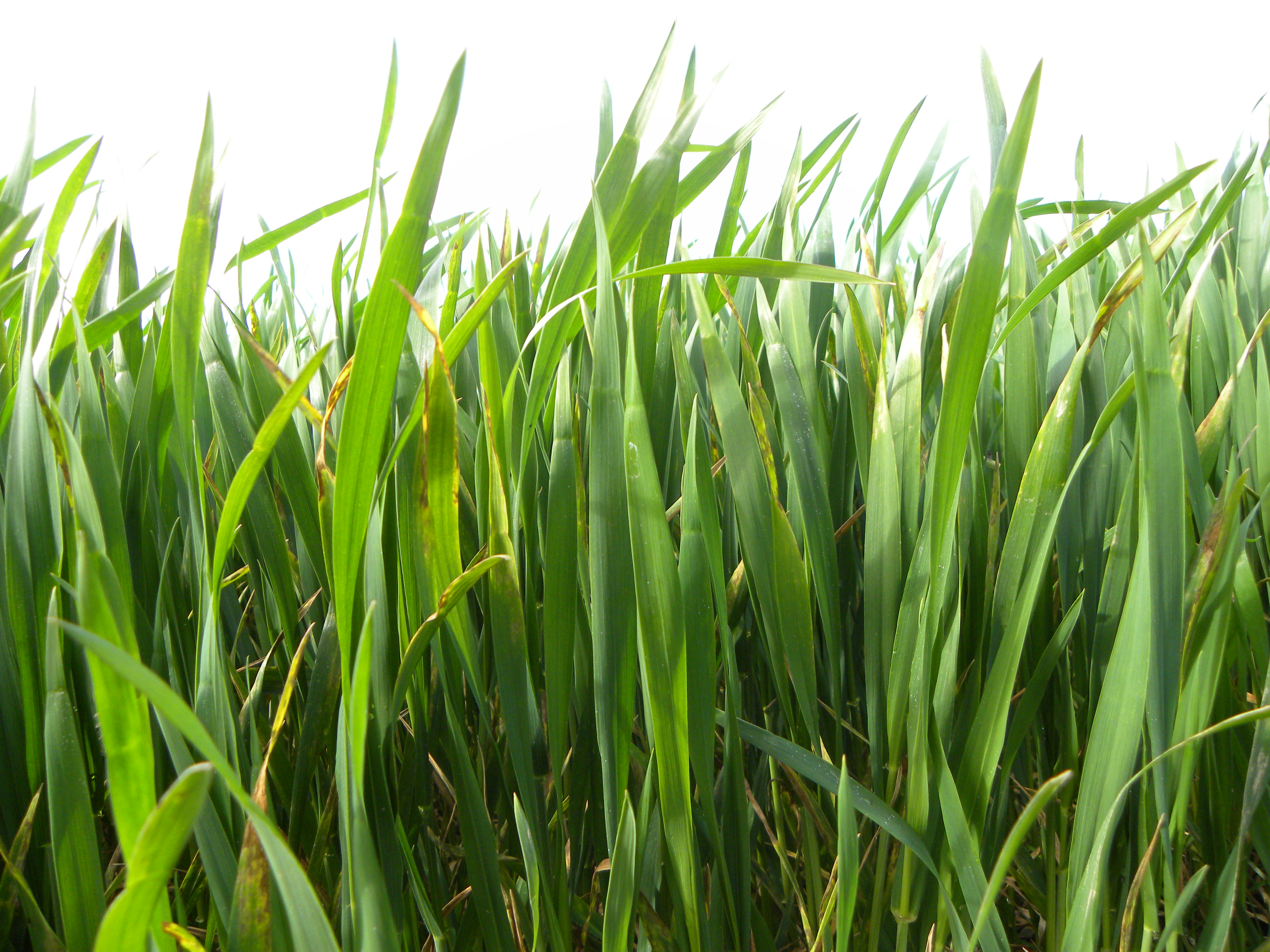 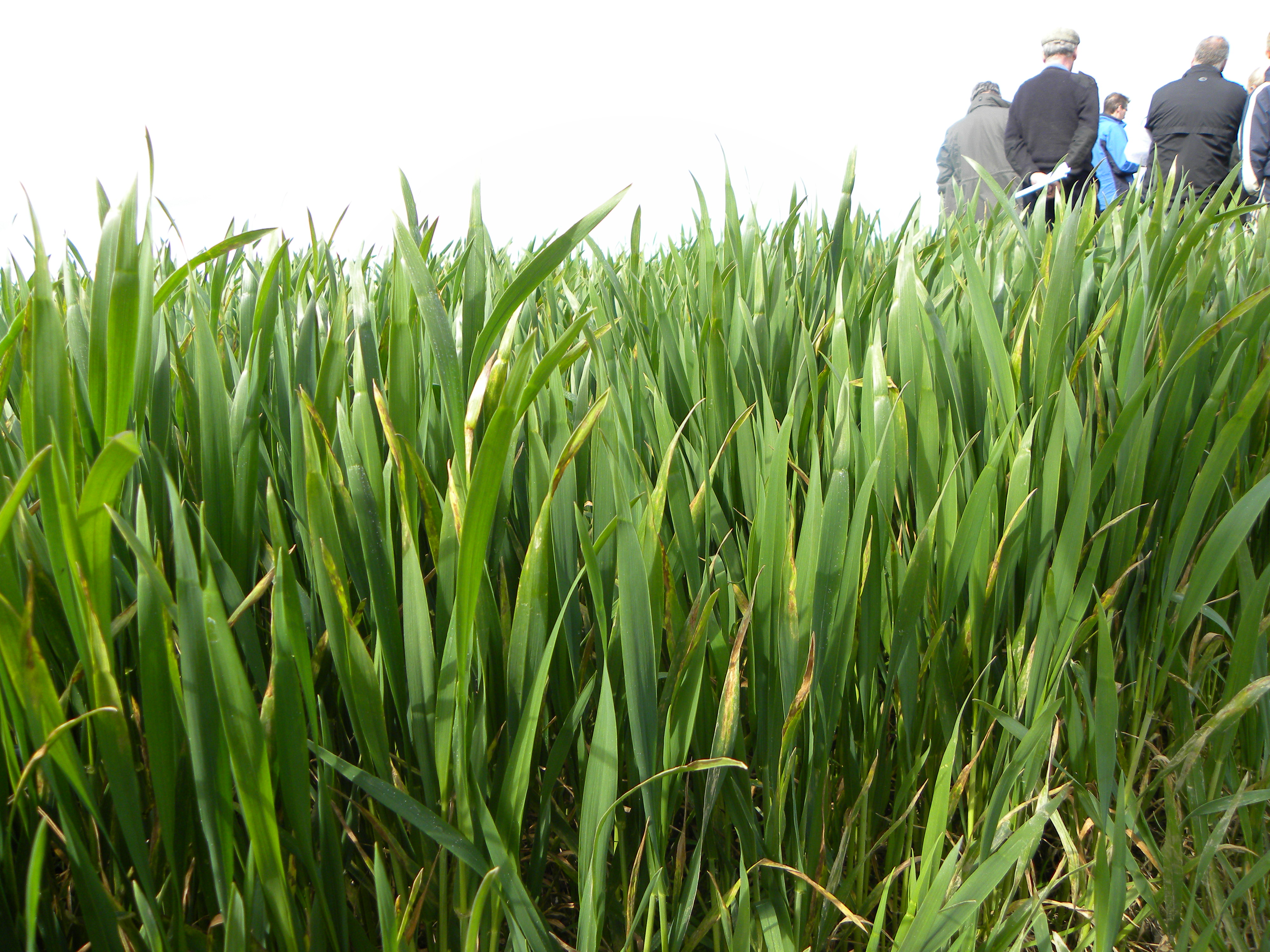 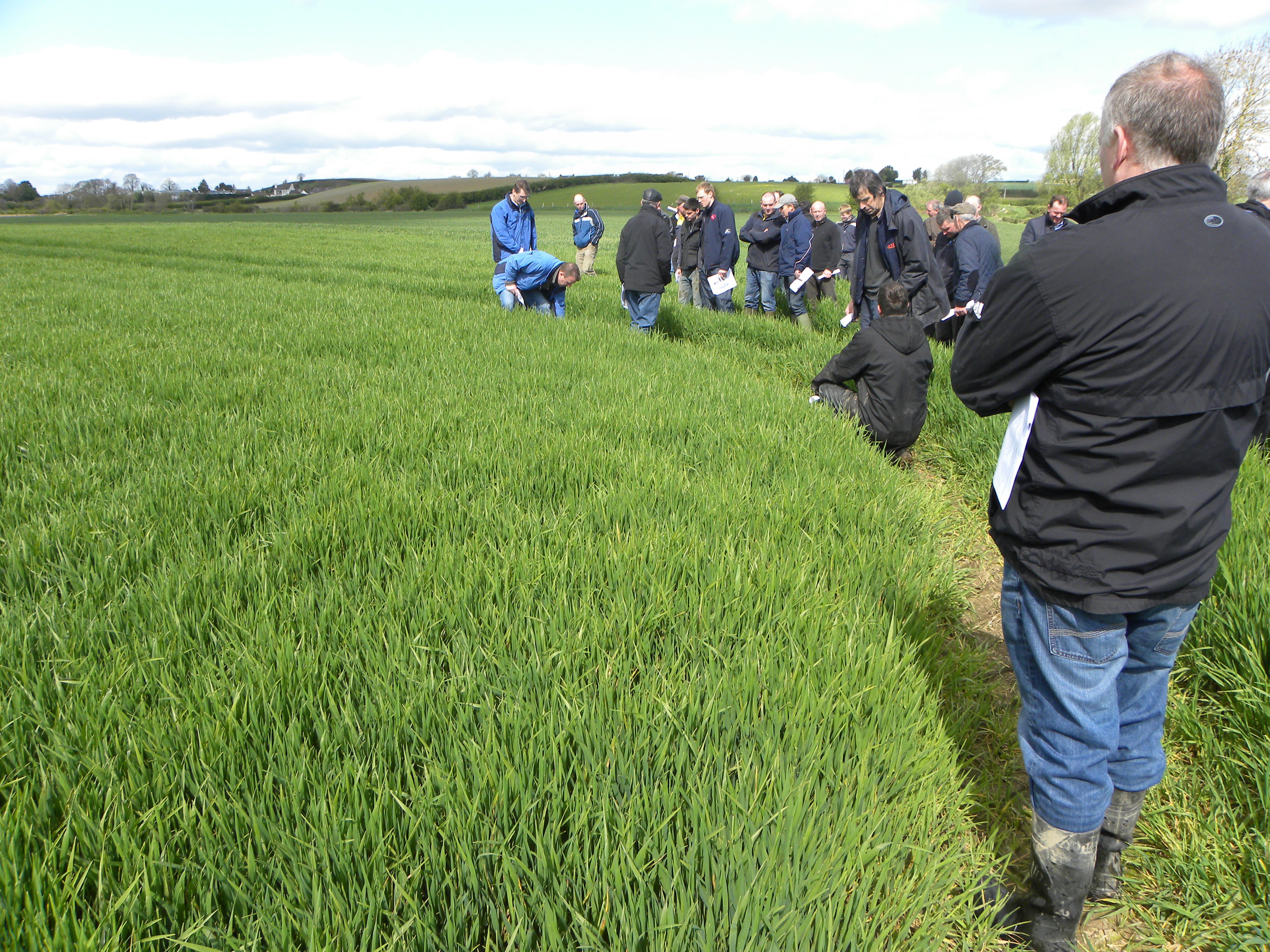 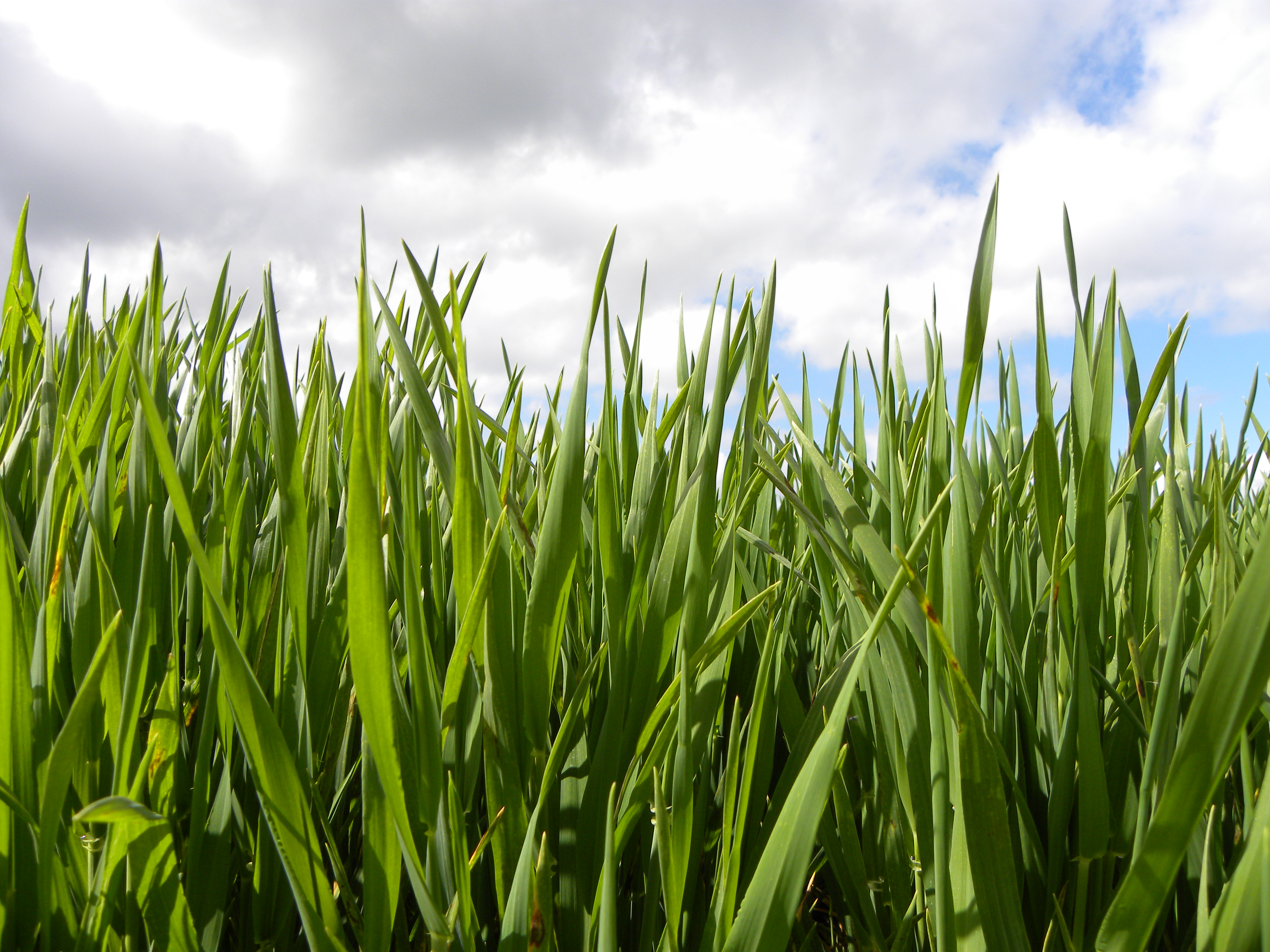 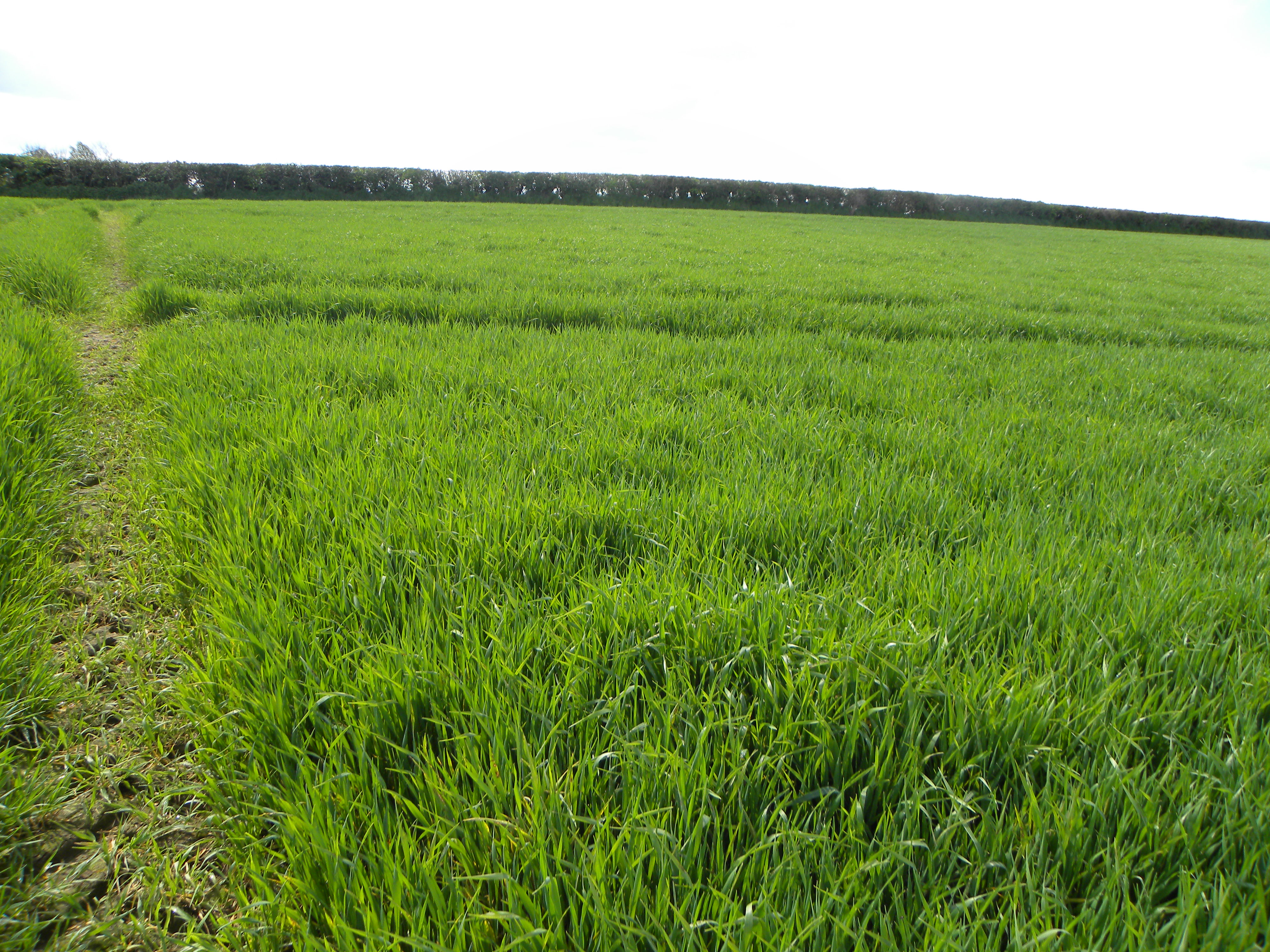 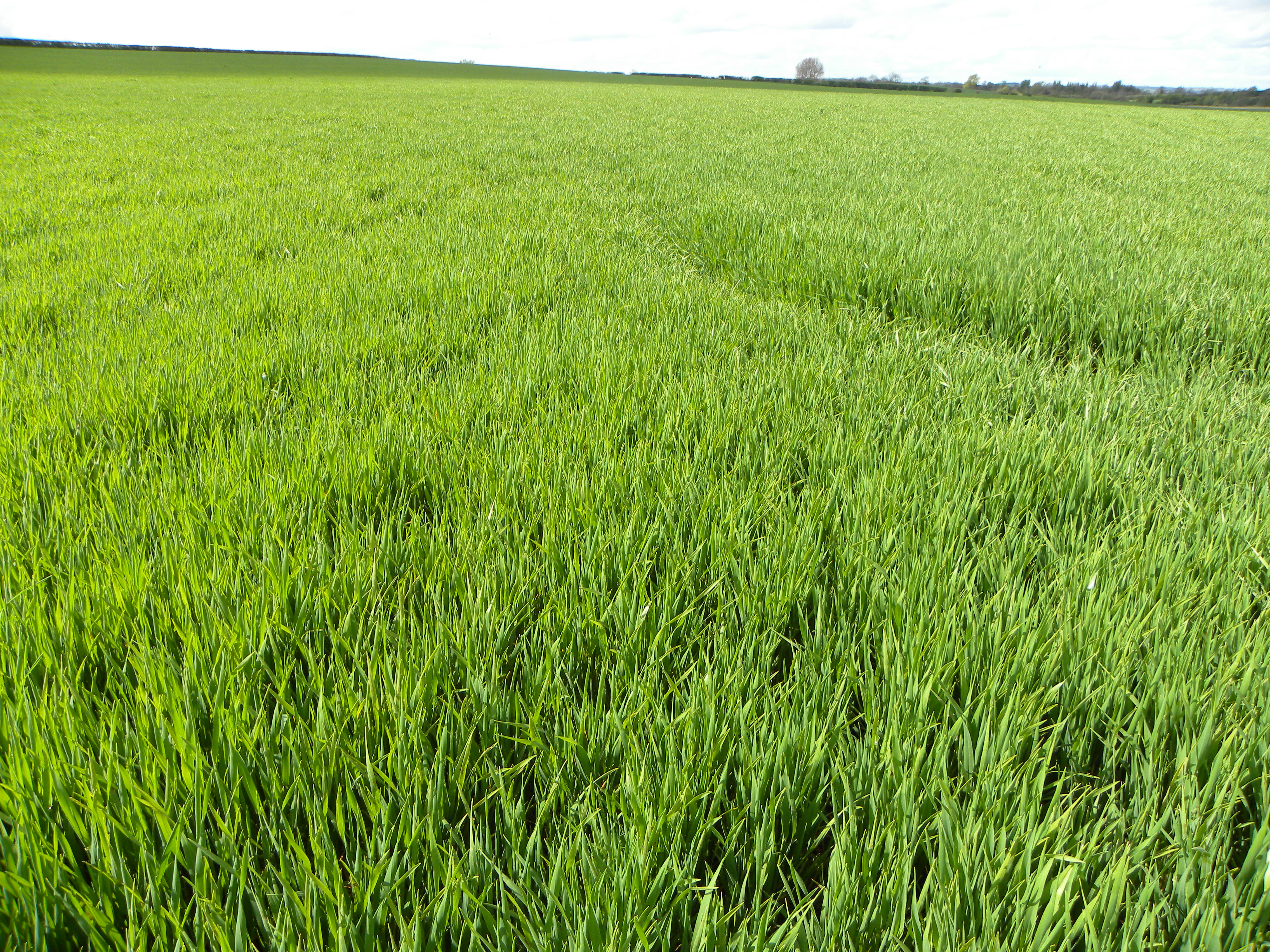 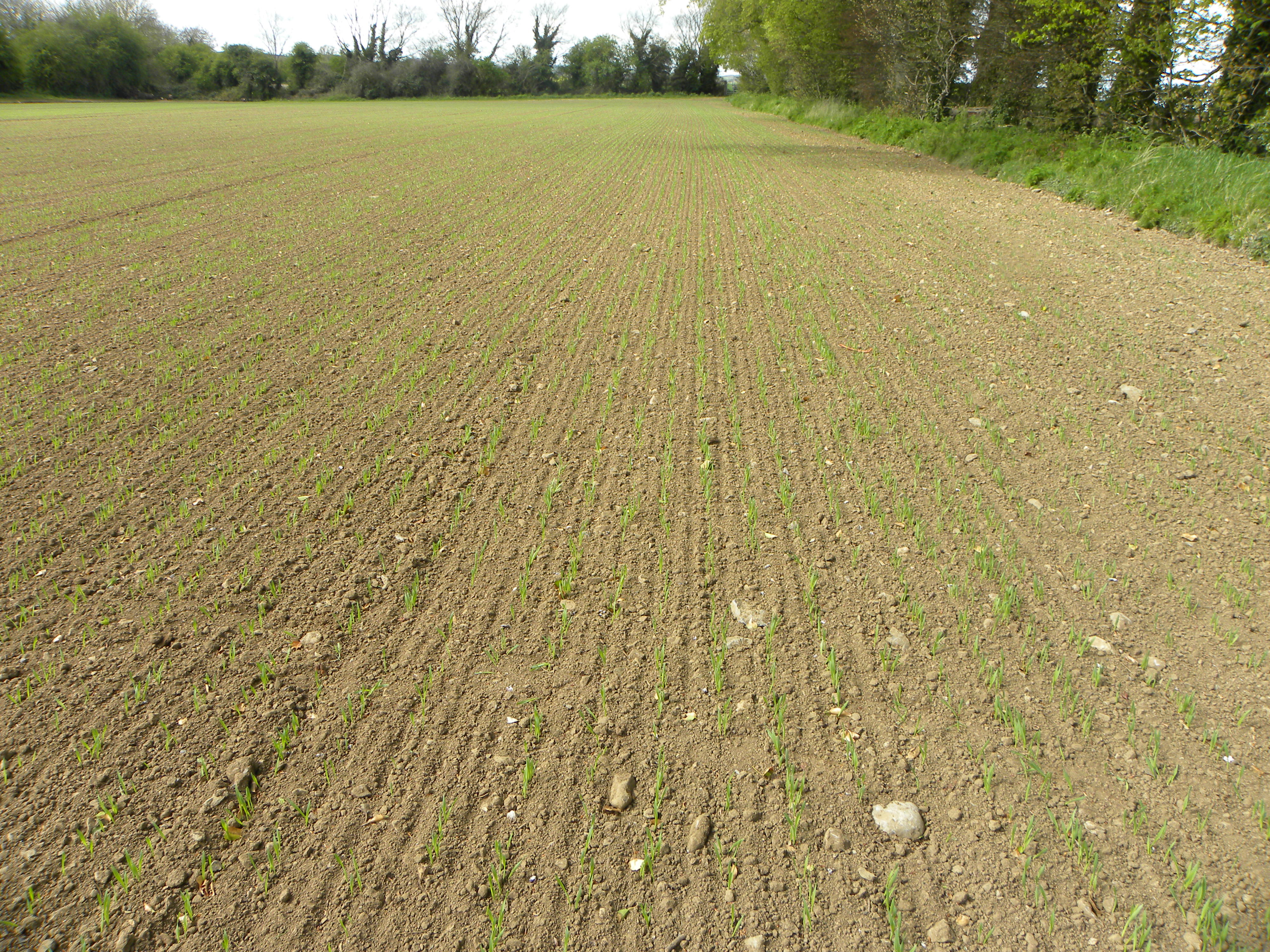 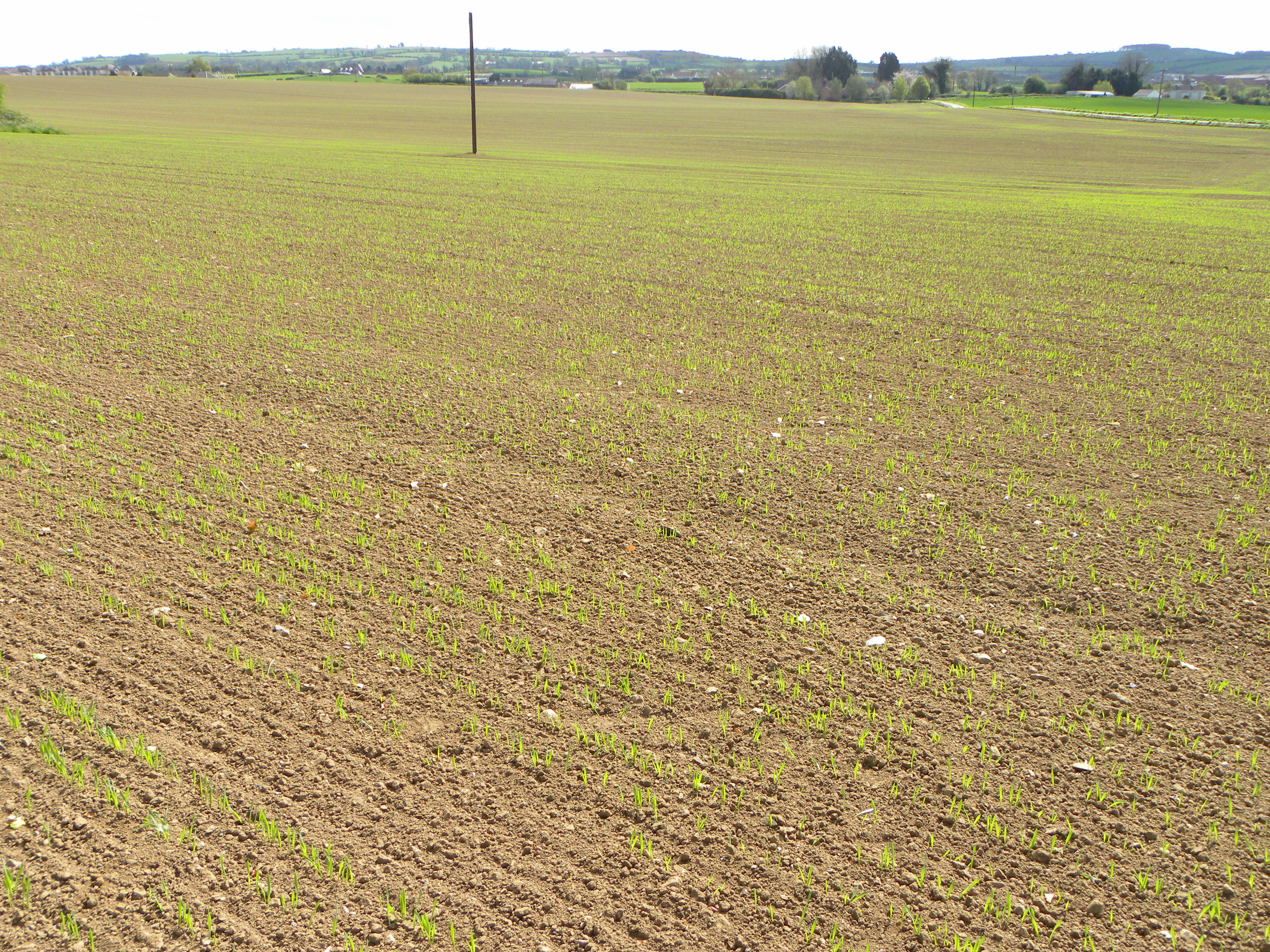 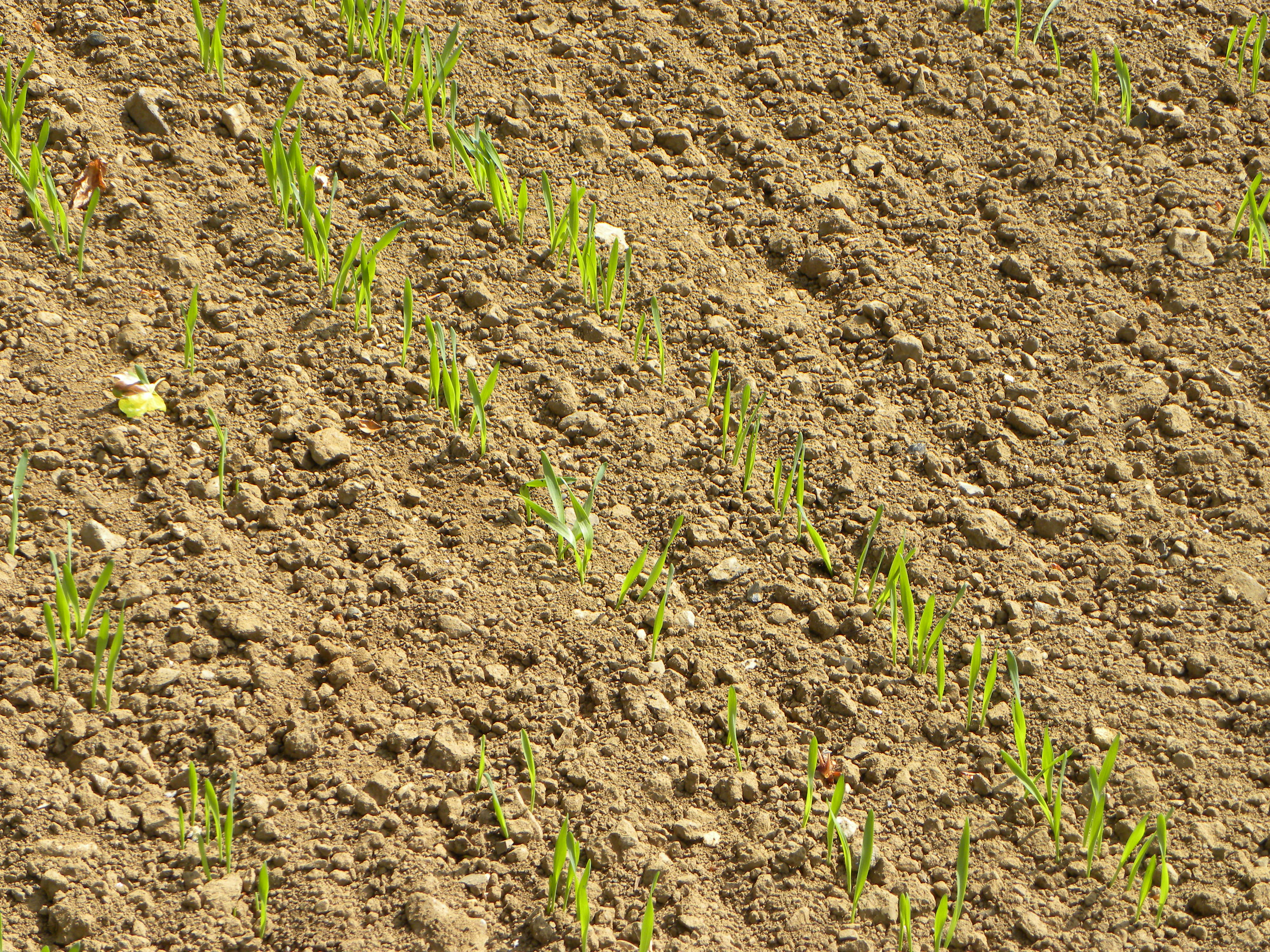 All crops were discussed with main issue on timing first fungicide on winter wheat, PGR on winter barley and fertiliser on spring crops. A lot of spring crops were drilled in past two weeks but crops need kind weather now to grow on and compensate from the delay in drilling in 2014.

Picture from the Cork walk: 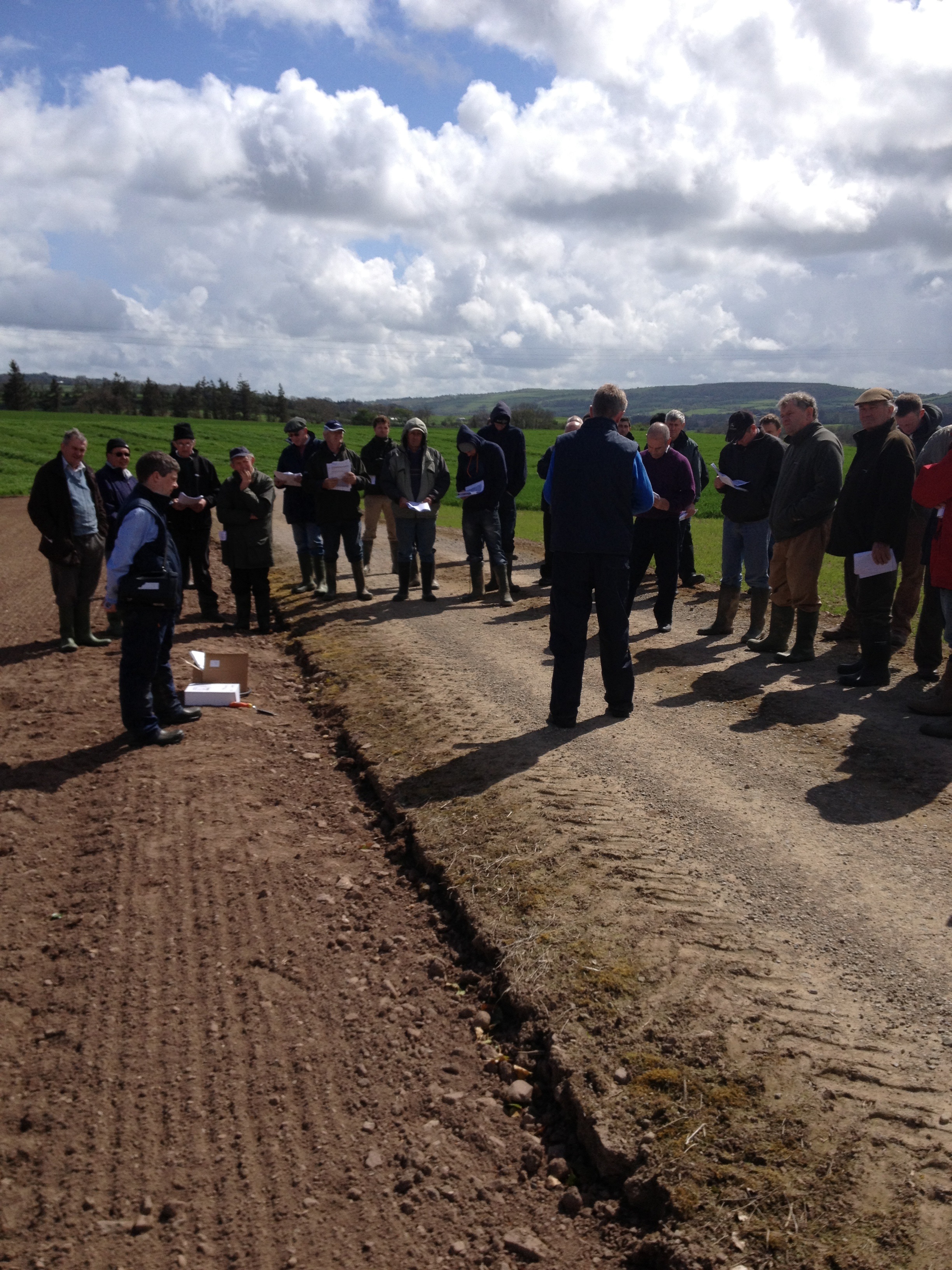