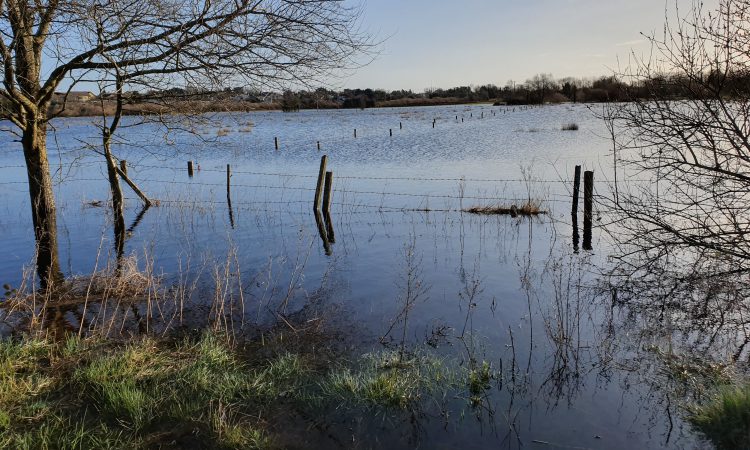 Fianna Fáil Senator Eugene Murphy has said he is hopeful that the Minister for Agriculture or Minister for the Office of Public Works (OPW) will visit Lough Funshinagh in Co. Roscommon, given the ongoing flooding issues in the south of the county.

Senator Murphy raised the issue of Lough Funshinagh flooding in the Seanad when Minister of State Seán Fleming dealt with the issue on behalf of the Minister for the OPW, Patrick O’Donovan.

“I am hopeful that both the Minister for the OPW Patrick O’Donovan and the Minister for Agriculture Charlie McConalogue will visit Lough Funshinagh and meet with a representation from the area,” said senator Murphy.

The senator continued: “Lough Funshinagh was the case of the disappearing lake but now it’s the ever-expanding lake and we are acutely aware of the ongoing flooding issues in the area.

The OPW [has] turned down the proposal to build an outflow drainage pipe at the lake as [it claims] it could have serious ecological effects on the turlough – but what about the serious effect the flooding is having on landowners and local residents? They are the victims in all of this.

The Roscommon-based senator added that the lake is continuously rising and if levels keep rising, many locals will have to be relocated.

“The OPW stated that there was ‘no viable cost-effective or sustainable solutions to alleviate flooding’- it is amazing that despite all the experts from engineers to geologists, that no viable solution can be found,” added the senator.

“I have invited Minister O’Donovan and Minister McConalogue to visit Lough Funshinagh in a bid to keep the pressure on to find a solution and I am hopeful that a ministerial visit to the area is imminent. It’s simply not good enough to leave things in limbo in this manner,” concluded senator Murphy. 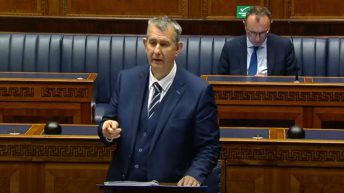