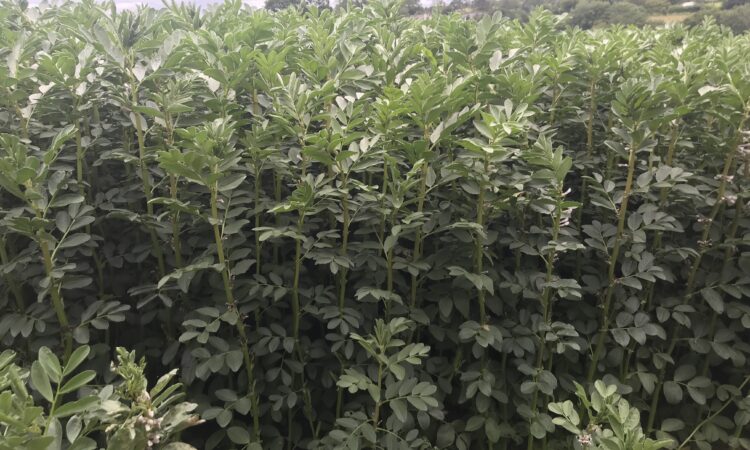 According to the Head of Teagasc’s Crops Knowledge Transfer Department, Michael Hennessy, tillage farmers would be keen to deliver a significant increase in the area of protein crops grown in Ireland, provided they got the right signals.

“In the first instance, the millers would have to let it be known that they will support such a venture.

But for that to happen, the compounders would have to be happy that the quantity and quality of crops they need will be available to them on a  consistent basis.

During a webinar this week, Hennessy went on to point out that crops, particularly beans, can be grown very successfully in Ireland. Moreover, such crops can be included very successfully within cereal rotations.

“Research has also confirmed that Irish grown protein crops can be successfully included in ruminant and pig rations,” he said.

The annual crop area dedicated to beans is currently in the region of 8,000ha to 12,000ha. But it should be feasible to push this figure up to around 20,000ha, purely on the basis of the agronomic benefits that field beans can offer.

“If this was achieved it would also constitute a significant increase in the overall scope of Ireland’s tillage sector.”

The Teagasc representative confirmed that import substitution is the underlying issue that will drive a sustained increase in Irish crop production.

“We import a lot of soya and maize to underpin our livestock sectors,” Hennessy continued.

“Our current reliance of these imports, a lot of which would have a high GM [genetically modified] content, dilutes the provenance of the dairy, beef and lamb sold around the world as being ‘Guaranteed Irish’.

“The only way around this problem is to increase the amount of home-produced crops that are included in Irish livestock rations.”

According to Hennessy, the area of land required to even dent the current level of protein imports into Ireland would be in the region of 60,000ha.

“But there are other very good reasons that would underpin an extension of Ireland’s tillage sector.

Dairy and beef are coming under significant environmental pressures. The need to improve both water and air quality is obvious. An expansion of the tillage area would help bring these matters into a better balance.

Hennessy was speaking after the first of two Teagasc ‘Spring Tillage’ webinars to be held this week. He confirmed an attendance of 550 people for this virtual event. The second webinar takes place on Thursday, January 21 starting at 11.30am. 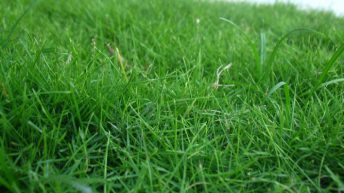