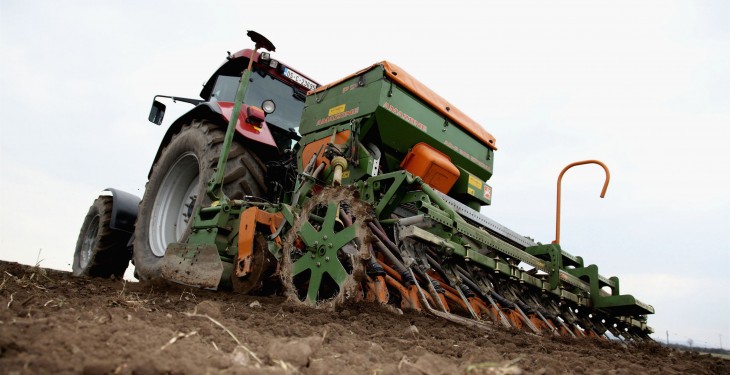 Farmers are at present blue label seed prices for crops being sown for the 2015 harvest are down about 8% on 2014 levels according to Teagasc.

Teagasc says tillage farmers also experienced a decrease in seed costs in 2014 relative to the previous year due to the significant downward movement in the cereal markets in 2013.

Purchased seed on crop farms comprises between 12% and 23% of direct costs for cereal and oilseed production. According to Teagasc, in terms of the composition of total costs, seed represented 5% of total costs in 2013.

Teagasc says in autumn 2013 when seed supplies were purchased for the 2014 harvested winter crops, blue label seed cost decreased by approximately 20%, to €54/t.

This cost decrease was also evident in 2014 for spring sown crops relative to the 2013-sown spring crops.

In its Outlook Report for 2015 released this week, Teagasc forecasted net margins on tillage farms not to change much over 2014. This is due to the forecast 10% increase in cereal prices in 2015 being offset by our assumption of a return to trend yields and a slight increase in direct costs.

Teagasc says the overall picture for crops is that in general not much change will occur in either gross or net margins in 2015.