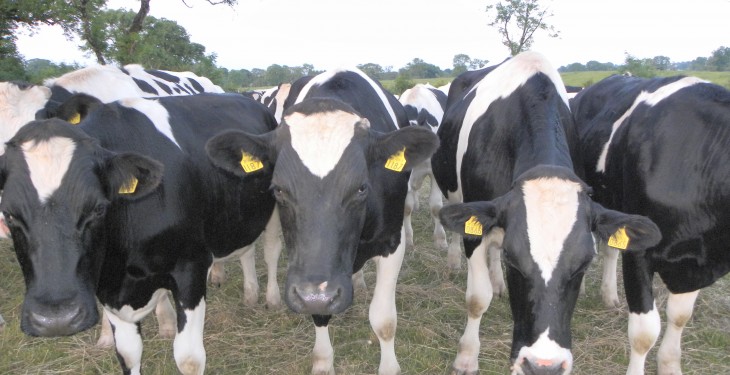 The Department of Agriculture is inviting applications from milk producers who wish to participate in the second stage of the 2013-2014 temporary milk quota leasing scheme.

The department says the price payable for leased quota in this stage is fixed at one cent per litre. Applications must be submitted to the relevant milk purchaser by close of business on 10 January 2014.

It says the detailed rules of the scheme are available from co-operatives, dairies and the department’s milk quota section online.

Applications for the first stage of the scheme closed on the 14 June, 2013. The price payable for the leased quota at that stage was fixed at two cent per litre.

According to the latest data from the department, the total volume of milk supplies up to the end of September 2013, taking into account the relevant butterfat adjustment, has left Ireland 0.42 per cent over quota.