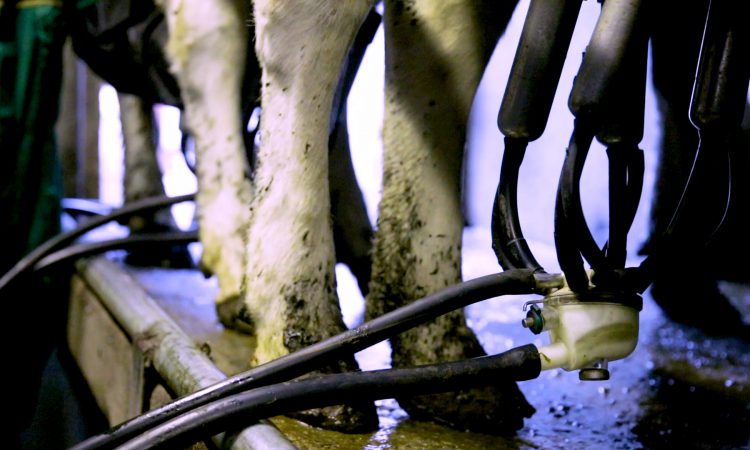 Over the last two years, a study looking at the differences being once-a-day (OAD) milking and twice-a-day (TAD) milking has been taking place at Teagasc Moorepark.

At the Teagasc OAD milking conference, which took place on Thursday, January 14, Emer Kennedy, a researcher at Teagasc Moorepark, gave an update on the findings between the two herds.

According to Emer, from 2019 to 2020 the OAD herd had increased their milk solids by 3%, which is similar to what is being reported internationally.

One of the major advantages of OAD milking is the improved condition of cows. On average the OAD herd was 50kg heavier than the TAD herd, with a 70kg difference at the end of lactation.

This means a better body conditioning score (BCS) was seen in the OAD herd, with one major benefit of this being a quicker return to cyclicity in early lactation.

BCS in the OAD herd averaged 3.41 across the year and approximately 0.5 between the two herds at the end of lactation.

The level of fertility in both herds was quite good with the OAD herd having an 88% conception to first service, compared to 69% for the TAD herd.

At the end of the breeding season only 4% of OAD cows where empty, while 9% of the TAD herd was not in-calf.

Somatic cell count (SCC) is a concern for many farmers considering switching to a OAD system, with this concern being somewhat realised at Teagasc Moorepark, in the OAD herd.

Emer did highlight that an issue with the milking parlour in early lactation may have caused the increase, but that they could not be certain, with further investigation being required.

This system of production is not going to suit everyone, it will depend on circumstances such as herd size, farm layout and family situation.

A medium level of production is achievable with reduced levels of concentrates, but you need to be technically efficient and be good at managing cows and grass. 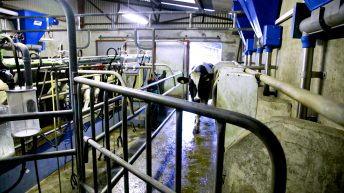