Scattered showers and bright spells for the week ahead – Met Eireann 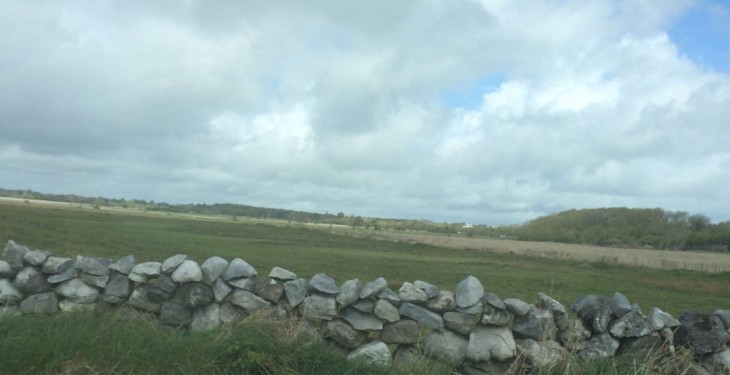 Today (Monday) will start overcast with outbreaks of rain but it will gradually brighten up from the south during the course of the morning, Met Eireann says.

Bright or sunny spells, it says will develop by the afternoon however, scattered showers will develop too, turning heavy along western coasts, it says.

Temperatures today (Monday) will be between 17 and 20 degrees it says with moderate to fresh southeast winds veering southwest with the rain clearing.

Tomorrow (Tuesday) scattered heavy showers will continue in the morning but they will mostly die out and it will become drier with sunny spells developing, although showers may linger in the south and southeast, it says.

There will be highest temperatures on Tuesday between 15 and 19 degrees, it says with light to moderate westerly winds.

Met Eireann says that Tuesday night will be mainly dry with lowest temperatures of between 8 and 10 degrees.

Wednesday will start off dry for much of the country however, afternoon showers are likely to develop widely, with a few turning heavy at times, it says.

There will still be good bright spells between showers it says but it will be a fresher day overall with highest temperatures of just 15 to 17 degrees in mainly light to moderate southwest winds.

On Wednesday evening the winds will ease a little and showers will die out becoming dry overnight, it says.

Looking to Thursday and Friday, Met Eireann says that they will be similar to Wednesday with a good deal of dry weather and a few showers.

On Thursday, it says the showers will be most frequent over the north of the country. Afternoon temperatures will be lower than usual for the time of year, reaching between 15 and 18 degrees each day, it says.

Winds will be mainly westerly in direction and light to moderate in strength on both days, later becoming variable in direction on Friday, Met Eireann says.

The nights, it says will be cool with lowest temperatures just 6 to 8 degrees.

Current indications suggest a transient ridge of high pressure for the start of the weekend will bring a dry day on Saturday, and it will be milder and brighter too, Met Eireann says.