Now is the time to put your ram through its NCT 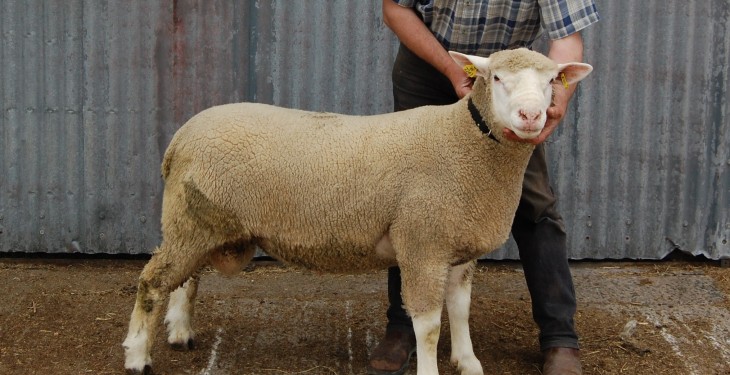 Now is the time to do an ‘NCT’ on your ram – some weeks before the mating season gets underway,” according to Sheep Ireland’s Kevin McDermott.

“The process is commonly known as the ram’s NCT,” he said.

“And it comprises a check of the animal’s five Ts: teeth, toes, testicles, tone and torso. Rams must be sound to physically mate with ewes. Signs of infection in the penis or testicles should be specifically looked out for: the same holds for the animal’s brisket area.

“If infection is apparent within any part of the reproductive system, immediate treatment will be required. However, it may take up to six weeks for sperm levels to come back to normal values.”

McDermott said that a similar physical inspection must be undertaken when it comes to buying rams at a pedigree sale.

“Once this has been completed, the potential purchaser should assess each ram’s genetic evaluations,” he said.

“For tups that will be used to produce finished lambs only, the Terminal Index contains the relevant information whereas the Replacement Index has been compiled specifically for those rams that will be chosen to breed flock replacements.”

There are currently 625 flocks participating in Sheep Ireland’s recording programmes, 600 of which are pedigree.

“The vast majority of these flocks represent the various lowland breeds. But the good news for the Irish sheep industry is that the number of flocks committing to the various recording programmes is increasing,” said McDermott.

“Of equal relevance to buyers is the accuracy of the star rating values for rams. The general rule of thumb is to regard a figure of 40% as having the minimal accuracy level for the purposes of a ram’s overall evaluation. All of these figures will be referenced within show catalogues.

“When it comes to breeding replacements, farmers need to ask themselves is: how can I select rams that will breed the most milky daughters on the basis of appearance only?

“In reality, this is almost impossible. The star rating tool gives farmers the best chance of selecting the most profitable genes for their flocks, based on years of information a performance records.”

McDermott also pointed out that there are no cross breed sheep recording evaluations available at the present time.

“But most farmers will have an idea of the breed they wish to select from before arriving at a sale,” he said.