Rye has a positive future in Irish cereal rotations 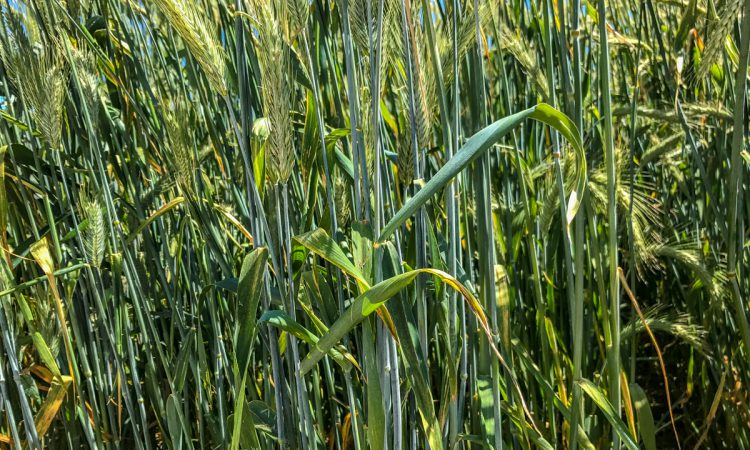 While rye has been grown as a wholecrop option in Ireland for some time, ongoing trial work at Teagasc Oakpark is pointing to the cereal’s potential for grain production.

The cereal can be put to a number of uses, chief among them being: whiskey production, flour production and its inclusion in mongastric and ruminant feeds.

Last year just under 500ha of the crop were grown in Ireland. However, this figure is likely to increase substantially in 2021.

From an agronomic perspective rye offers a number of advantages. It is a very high yielding cereal crop, relative to wheat and barley.

Ritchie Hackett has been speaking at day one of the 2021 Teagasc Annual Tillage Conference. He said:

[Rye] is also very resistant to take-all. This makes it a very attractive option with a cereal rotation.

“This is because the cereal is so much taller than either wheat or barley. Straw yields of between an extra one and two 4×4 bales can be expected, relative to wheat and barley,” said Hackett.

Height of the crop

“The additional height of the crop can also be perceived to be a weakness. It is very prone to bending, as opposed to lodging,” continued Hackett.

Preventing this from happening will require a combination of precise nitrogen application and the very controlled use of growth regulators.

Hackett emphasised the difference between a crop bending and one that lodges.

“In the case of rye, crops will try to come back up to the vertical. As a result, it should always be possible to harvest crops with minimal amounts of grain loss,” he explained.

From an overall crop management perspective, rye crops will be ready for harvest after winter barley but before winter wheat.

“This will allow growers to spread the time of their harvesting operations and the field work required during the growing season.”

Rye has tremendous potential as a grain crop within Irish cereal rotations. But more work needs to be done in securing additional markets for the grain.

“We already know, for example, that autumn-sown crops are extremely predisposed to slug attack.” 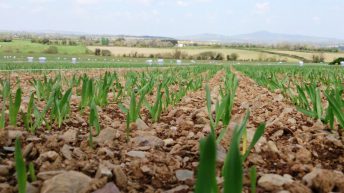 Hear the latest research and insights in the Irish tillage sector